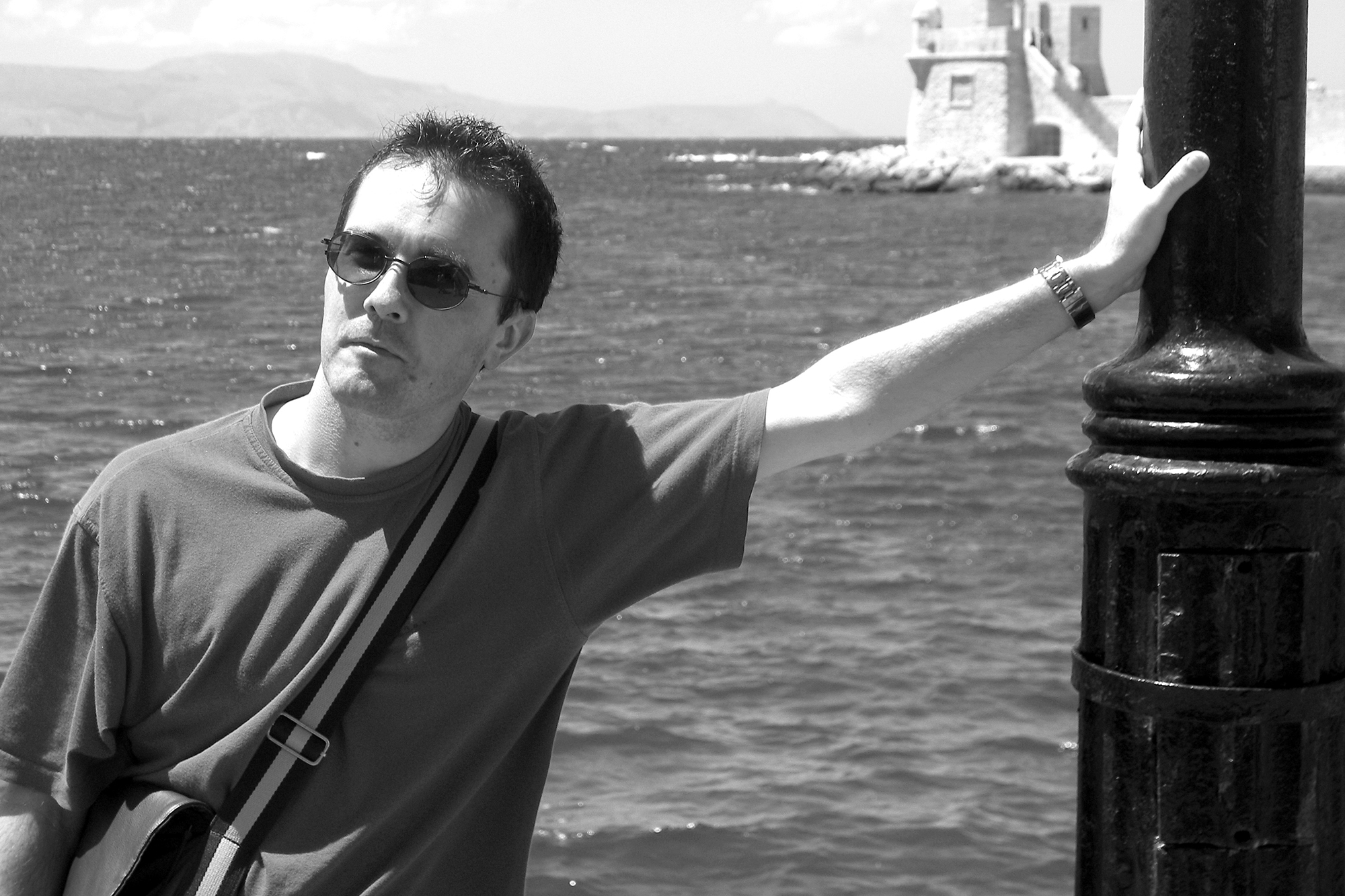 The Chechen refugee who beheaded a history teacher outside Paris last week had exchanged WhatsApp messages with a parent who was leading an online campaign against the educator, police sources said Tuesday.

Abdullakh Anzorov, 18, who killed Samuel Paty, 47, had contacted the Muslim father, who wanted the teacher fired after his daughter told him the teacher had shown caricatures of the Prophet Mohammad in class, AFP reported.

The father, identified by the Daily Mail as Brahim Chnina, is one of 16 people being held in the gruesome murder, which has sent shock waves through France five years after jihadists massacred 12 people at the satirical magazine Hebdo, which published the cartoons.

Anzorov launched the attack as Paty was returning home Friday from the junior high school where he taught in Conflans-Sainte-Honorine, about 25 miles northwest of Paris.

The police sources did not say how the killer had come into contact with the father, who had put his phone number in a Facebook post with a video calling for protests against Paty.

The father — whose daughter was Paty’s student but was not in class at the time of the lesson, according to police sources — accused the teacher of “pornography” for showing the cartoon of a naked Mohammed.

The school said Paty had given Muslim students the choice to leave the classroom before he showed the images.

The father later posted another video attacking the teacher, in which he appeared alongside a known Islamist radical who has been detained by police.

Authorities also have ordered the closure of a Paris suburb mosque that had shared on Facebook the video recorded by the parent being detained by police.

The man, who also went to see the principal to complain, had disclosed the name of the teacher and the school’s name in the video.

Five schoolchildren also are also being held on suspicion of helping Anzorov identify his victim in return for money.

Meanwhile, a national tribute in honor of Paty will be held at Paris’ Sorbonne university on Wednesday.

Anzorov, who was granted a 10-year residency in France this past March, confronted responding cops after the attack with an air-gun rifle — and shouted “Allahu Akbar,” or “God is great” in Arabic — as the officers opened fire, killing him.

Facebook
Twitter
Pinterest
WhatsApp
Previous articleDo you have this difficulty when peeing? It may signal you have type 2 diabetes
Next articleArsene Wenger bemused by Mesut Ozil's lack of football under Arsenal boss Mikel Arteta

Justice Amy Coney Barrett, who was appointed to the Supreme Court by President Trump, played a critical role in shifting the high court’s...
Read more
News

President-elect Joe Biden and future first lady Jill penned an optimistic op-ed on Thursday, saying how the COVID-19 crisis as “has revealed our...
Read more
News

Body found in Florida believed to be missing pregnant teen

A body believed to be a missing pregnant Massachusetts teen has been found in Florida more than a month after she vanished, authorities...
Read more

Bitcoin's seemingly unstoppable surge towards an all-time high and a $20,000 price tag went into reverse as holders tried to cash in their...
Read more

Are beauty salons open in Tier 3?

Following the Prime Minister’s announcement earlier this week that the tiered system would make a comeback following the end of the national lockdown...
Read more
Load more