By Valerie Edwards For Dailymail.com

A suspect who allegedly shot two police officers Tuesday morning at an apartment complex in Houston has been taken into custody.

The incident unfolded around 9am after the officers from the Houston Police Department were dispatched to the 2600 block of Holly Hall near the Texas Medical Center. 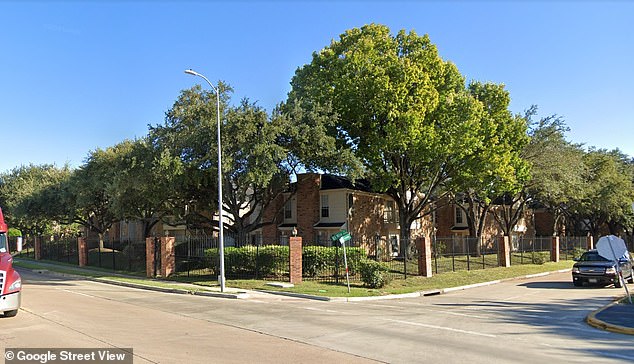 According to Houston Police Officers Union President Joe Gamaldi, both officers were taken to the hospital. Details about their injuries were not immediately available.

Before the suspect’s arrest, the police had warned locals to stay away from the area.

A short time later, Acevedo shared that the ‘suspect has been taken into custody without further incident’.

Houston police also confirmed the suspect’s arrest, saying that the suspect is ‘en route to the hospital’.

It’s unclear how the suspect was injured.