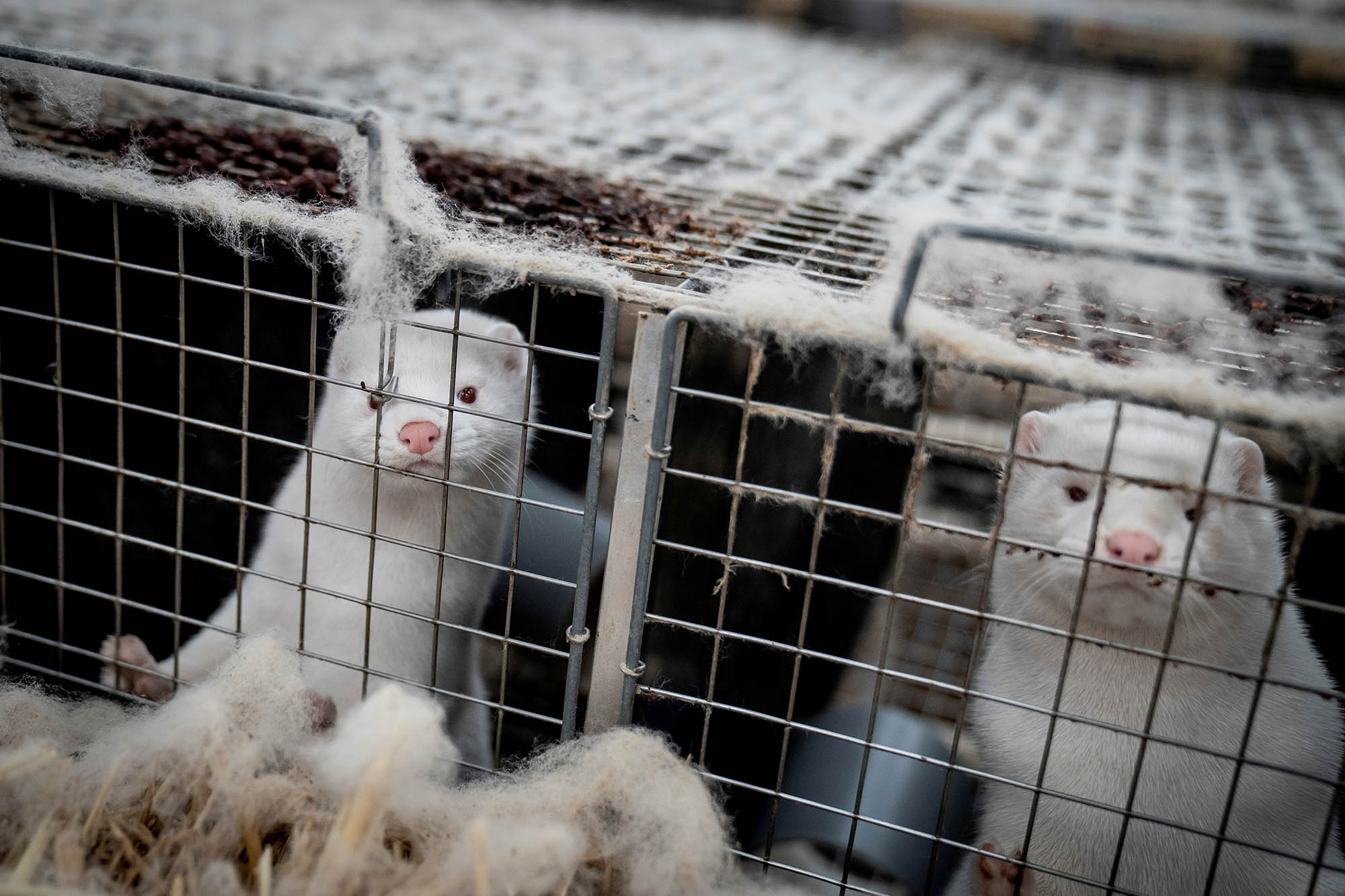 Mink industry workers in Sweden have tested positive for the coronavirus following a mutant-strain outbreak that forced fur farms in neighboring Denmark to shut down, the country’s health department said Thursday.

Scientists are now studying if there’s a link between the employees who fell ill and the furry critters. Authorities haven’t said how many people have been infected or which farms or factories have been exposed.

Earlier this month, all farmed mink operations in Denmark were shuttered — and 15 million mink were slaughtered —  after a mutated COVID-19 strain was discovered in the animals.  Health officials said the strain showed a lower sensitivity to antibodies, sparking fears that it could weaken the effectiveness of vaccines.

But the Swedish mink likely aren’t infected by the same mutated strain, according to Danish authorities who said Thursday that the strain was now “most likely” extinct.

Sweden’s mink herd is much smaller than Denmark’s, which was among the world’s largest before the mass slaughtering announced last week.

North Korean leader Kim Jong Un and his family were recently given an experimental coronavirus vaccine from China, a US analyst said on...
Read more

Neymar warns PSG that they 'have to improve' and 'play more...
Read more

Neymar warns PSG they have to improve and play more as...