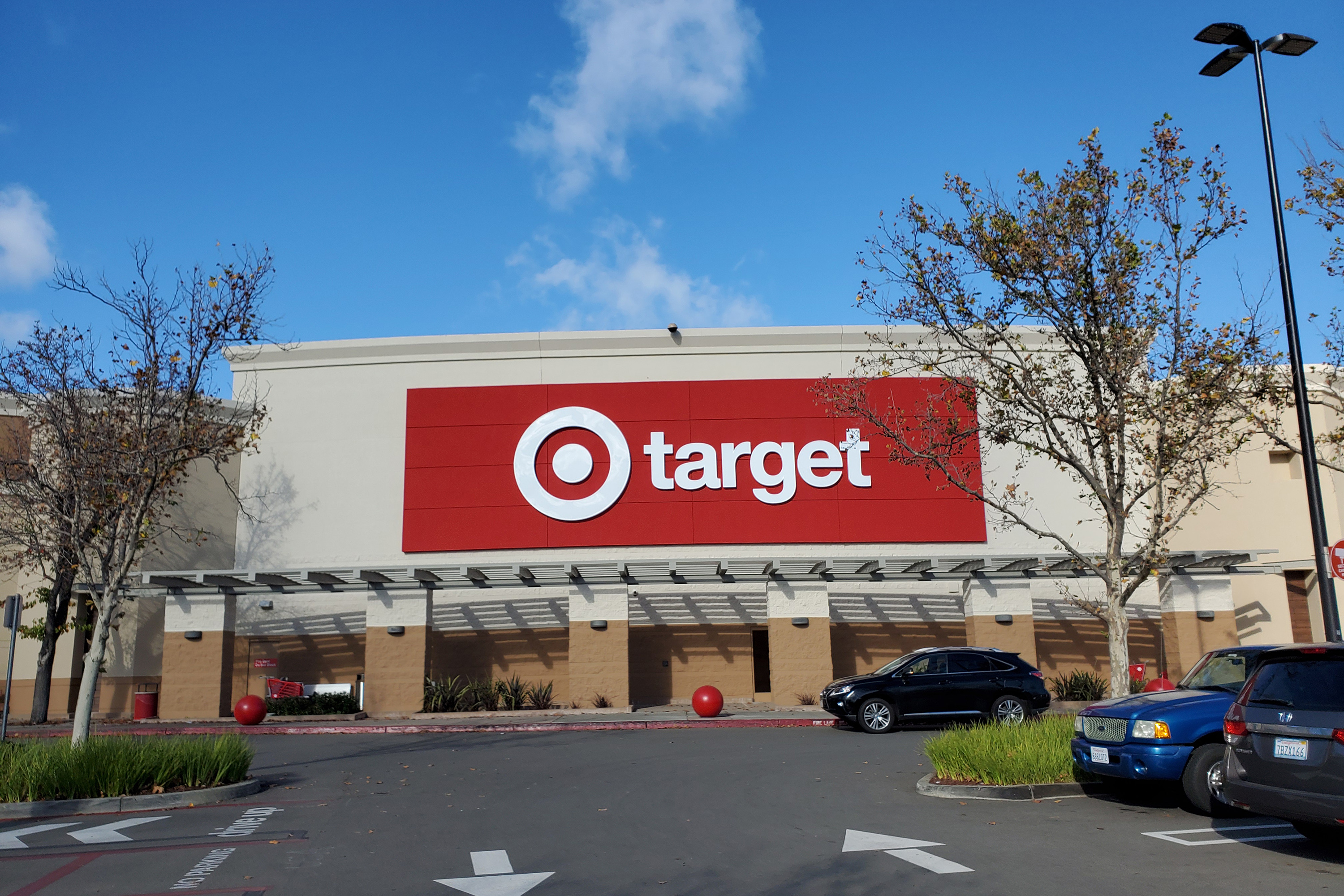 Target will permanently hike its starting wage to $15 — six months earlier than the retailer’s long-term wage-hike plan had called for — in an effort to support workers during the coronavirus crisis.

The Minneapolis-based chain, which previously was paying workers at least $13 an hour, started paying the higher wage in March to compensate staffers who kept its stores open amid the pandemic. The raise will take effect July 5 for hourly workers at Target’s stores, distribution centers and headquarters offices, the big-box retailer said Wednesday.

The move comes roughly six months ahead of Target’s self-imposed deadline for increasing its minimum hourly pay to $15, a goal it set in 2017. Seven states have plans to raise their minimum wages to $15, which is more than double the federal baseline.

Target also said it will give $200 bonuses at the end of next month to certain “frontline” workers who pitched in during the virus crisis. The company said it will invest nearly $1 billion more in its employees’ health and safety this year than in 2019 between the higher wages, bonuses, paid leave and other efforts.

“Everything we aspire to do and be as a company builds on the central role our team members play in our strategy, their dedication to our purpose and the connection they create with our guests and communities,” Target chairman and CEO Brian Cornell said in a statement.

Other large retailers have given workers raises or bonuses during the pandemic, but some have already cut them short. Supermarket chain Kroger ended its $2-an-hour boost in May, while Amazon reportedly planned to go back to its normal pay rates this month.