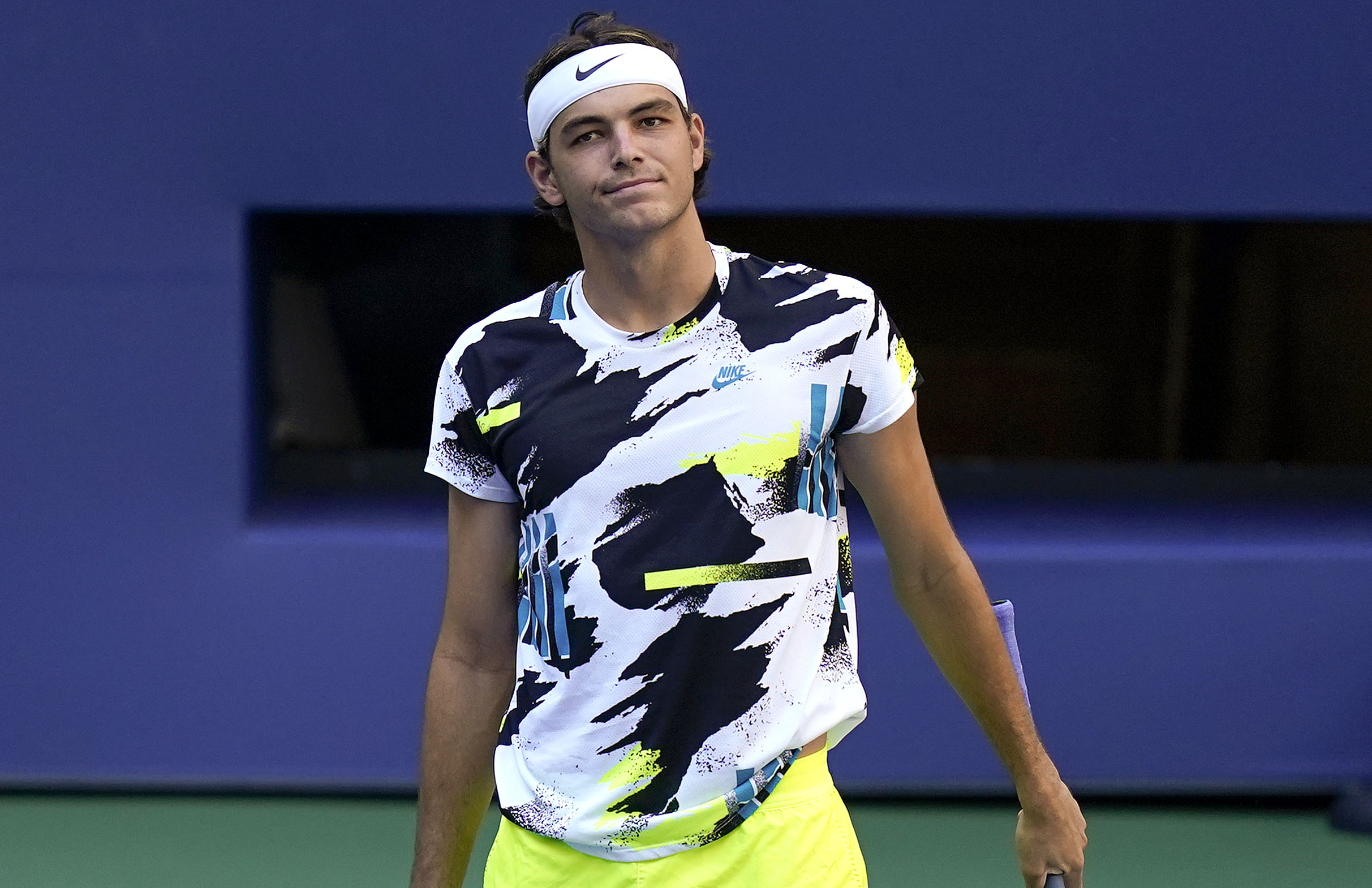 Taylor Fritz seemed to be headed for the breakthrough he had been waiting for.

He was in complete command, a game away from his first fourth-round appearance at a major.

Fritz, seeded 19th, was up 5-2, a game from the upset. But before the 22-year-old Californian could finish it, he slipped.

Shapovalov, meanwhile, came alive, rallying to force a fourth-set tiebreak by reeling off three straight games, owning the fifth and final set and prevailing, 3-6, 6-3, 4-6, 7-6 (5), 6-2 at Arthur Ashe Stadium on Friday

“I had it and I just choked it,” Fritz said after the 3 hour and 20-minute match. “He was just really, really tough in the fifth set.”

Rather than advancing to a Round of 16 matchup with seventh-seeded Belgian David Goffin, and potential dream quarterfinal showdown against No. 1 Novak Djokovic, the highest-seeded remaining American is headed home, still in search of his first big run at a grand slam tournament.

“It’s an opportunity that I let go of,” he said. “I did all the work, played a great match and when it came time to serve it out … that last service game, I just didn’t come up with the serves. I worked for the match and I deserved it and I absolutely choked it, which is something that I can admit because I pride myself on being clutch and serving these matches out and playing well when it really matters. It just didn’t happen for me.”

Fritz, the 2015 Open junior champion, seemed headed to the next round after pulling out the third set and going up 5-2 in the fourth. Up 5-3, he had the chance to serve for the match, but was broken. After losing that set, the momentum flipped. Shapovalov ripped off the first three games of the final set and was never threatened.