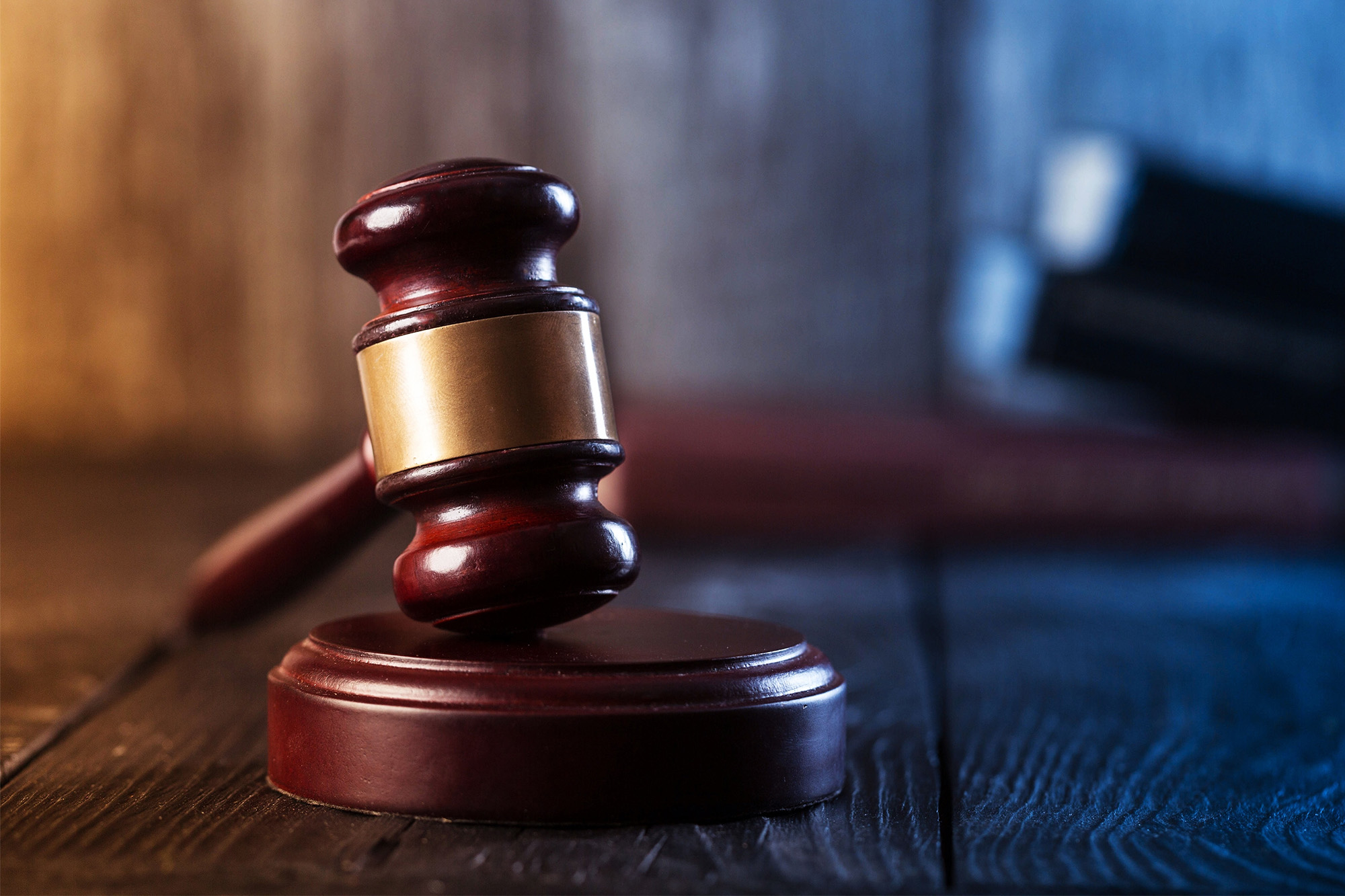 The Palmetto High School student sued pastor Jason B. Lane and his church, Skyway Community Chapel, Inc., after someone blackmailed her for naked pictures using a computer in his home.

When she didn’t give in to the demand, doctored nude photos of the teenager were sent to her classmates, which they gossiped about, causing the teen “unbearable shame and embarrassment,”  the Herald Tribune reported.

The Manatee County lawsuit from April came after the local sheriff’s office declined to bring criminal charges against the pastor since detectives weren’t able to determine who — among the multiple users of the IP address — sent the messages and photos.

The then-16-year-old student received Snapchat messages from a user named “Eli” beginning in January 2019 including photos of her face — taken from her Instagram account — Photoshopped onto pictures of other naked women.

Eli then said he would release the doctored images to the student body if the student didn’t send real naked photos of herself, the outlet reported.

The girl blocked “Eli,” who made good on the promise to send the fake photos of her to her friends. And it would later be revealed during the sheriff’s investigation that Eli was the first name of Lane’s son, the outlet reported.

When questioned by detectives, the son denied the allegations and Lane stopped the interview. Later, Lane and his son allegedly intimidated and harassed the victim and her family in an effort to get them to drop their cooperation with prosecutors’ investigation, according to the report.

The teen had to start seeing a psychiatrist and was prescribed antidepressants and anti-anxiety medication for the shame, embarrassment, emotional pain and suffering caused by the ordeal.

The victim and her family say Lane and his son’s conduct violates cyber harassment laws.

Victim lawyer David Oliver told the outlet, “My client will never get her good reputation back.

“Her high school years are ruined in a way that is not salvageable. She would take great appreciation in an apology and a commitment to working on whatever led to this behavior.”

But Oliver said the church refused to settle with the victim and her family until it can be proven that the pastor’s son sent the messages, the report said.

Lane’s lawyer Rebecca Brownell denied the allegations in responding court papers from May, instead demanding “strict proof,” the outlet reported.

Brownell — who also reps Lane’s son and church — did not immediately return a request for comment.

Japan is struggling with a mental health crisis as the coronavirus pandemic rages on, with more people dying in one month from suicide than from COVID-19 all year...
Read more
News