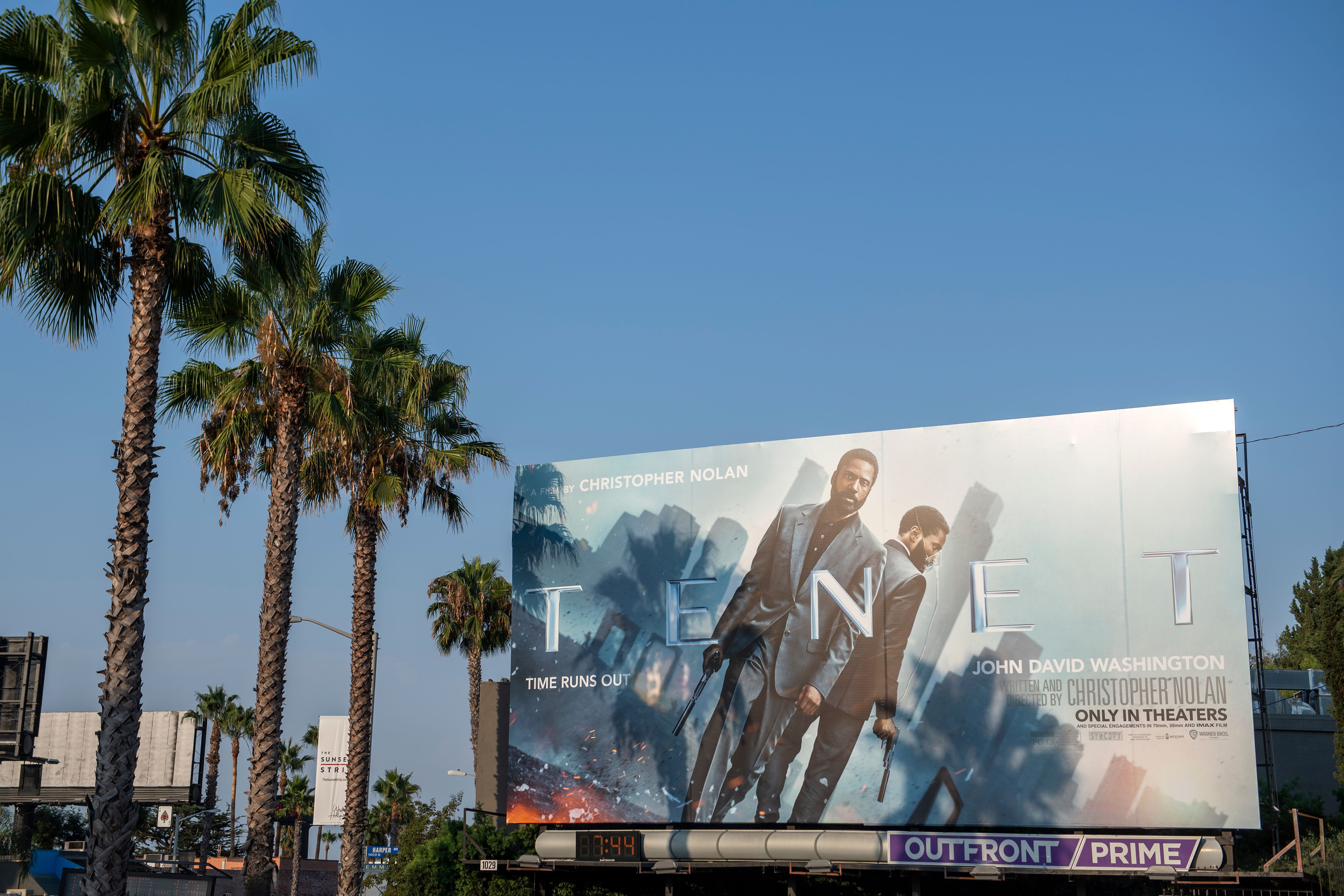 Christopher Nolan’s spy thriller “Tenet” had another lackluster weekend at the US box office despite raking in $207 million in global box office sales.

The movie, starring John David Washington and Robert Pattinson, generated a paltry $6.7 million in the US and Canada during its second weekend of release, dropping 29 percent compared to its opening weekend, according to box office tracking site, Box Office Mojo.

Since its US theatrical debut on Aug. 31, the film has grossed just $29.5 million domestically as most movie theaters remain shuttered by state-ordered lockdowns. Meanwhile it has brought in $177.5 million internationally, driven by ticket sales in China, where it was the top grossing film with $50.8 million.

Last week, Warner Bros. hyped Tenet’s $20 million US debut, but according to Variety, those numbers were “heavily spun.”

The numbers included weekday preview screenings and the long Labor Day weekend. In reality, “Tenet” only made about $9 million between Friday and Sunday, the report said, adding that the studio has been “shielding” its US results as the pandemic continues to wreak havoc in the US.

Traditionally, studios share share box office information on a daily basis, but that hasn’t been the case with “Tenet,” which before the pandemic, was earmarked to make around $850 million.

For Warner Bros., “Tenet” represented a bold move, as it was the first major movie to be released in theaters amid the virus crisis.

Although the studio has not commented on “Tenet’s” tepid results, it did recently delay the release of its next blockbuster, comic book sequel “Wonder Woman 1984” from October to Christmas Day.