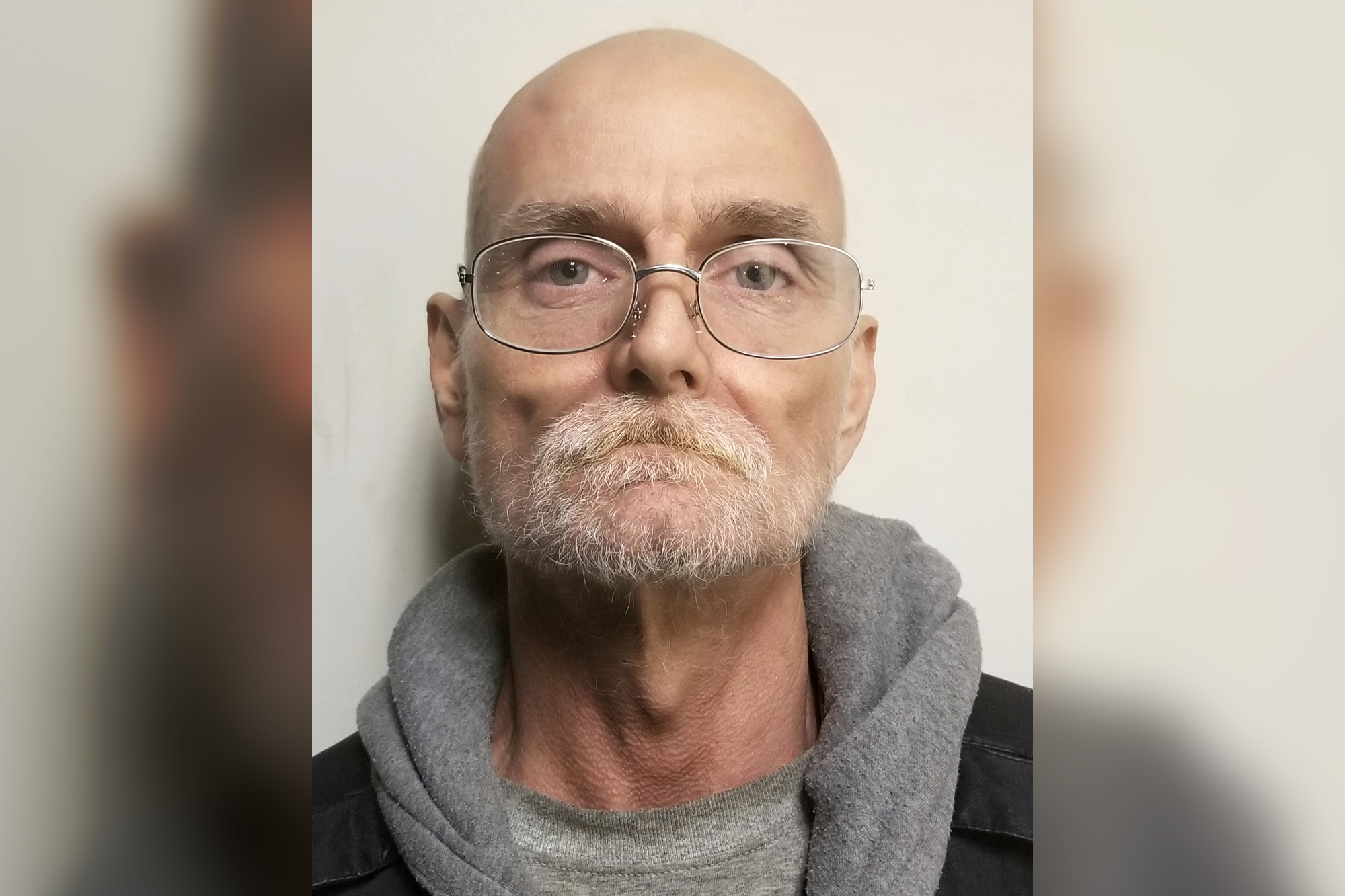 Johnny Dwight Whited, 53, told a Decatur police detective Wednesday that he was responsible for the 1995 slaying of Christopher Alvin Dailey, who died from a single gunshot wound to the head, department officials said.

“Despite the extensive investigation, a suspect was never developed in the case,” police said in a statement Thursday. “In the years that followed, the case was revisited several times for leads.”

But nothing ever materialized until Whited decided to apparently rid his conscious of killing the 26-year-old Dailey. He later met with detectives and provided information matching evidence in the cold case. Dailey’s relatives have been notified of the arrest, police said.

Whited made the startling admission after being transferred twice while on the phone, the New York Times reported.

“I want to confess to a murder that I did years ago,” Det. Sean Mukaddam recalled Whited saying. “He didn’t know the date or the year. We were scrambling to try to figure out what he was talking about.”

Investigators then used a chart of every slaying in Decatur dating back to the 1980s and ultimately connected Whited to Dailey’s homicide on April 26, 1995, the newspaper reported.

Whited even went with detectives and reenacted the killing where Dailey’s was found in a wooded area of Decatur, according to the report.

“I’ve never had a situation where I just pick up the phone and have a call like that,” Mukaddam said. “Nothing where the suspect calls me out of the blue and wants to confess.”

Whited, of Trinity, was “remorseful,” Mukaddam told the Times.

“He was embarrassed about certain things,” the detective said without elaborating. “He wanted to get it off his chest.”

Authorities said Whited and Dailey did not know each other and declined to discuss a motive, but Mukaddam said Whited is “terminally ill,” the newspaper reported.

Whited’s attorney, Griff Belser, declined to comment, telling the Times he wanted to meet with his client before discussing his confession to the 1995 slaying.

Whited, who has been charged with murder, remained held Friday on $15,000 bond, court records show. His next court date was not listed.

Tommy’s midwife Sophie King told Express.co.uk: “Baby loss at any stage in pregnancy is one of the most heart-breaking things a family can...
Read more
Load more