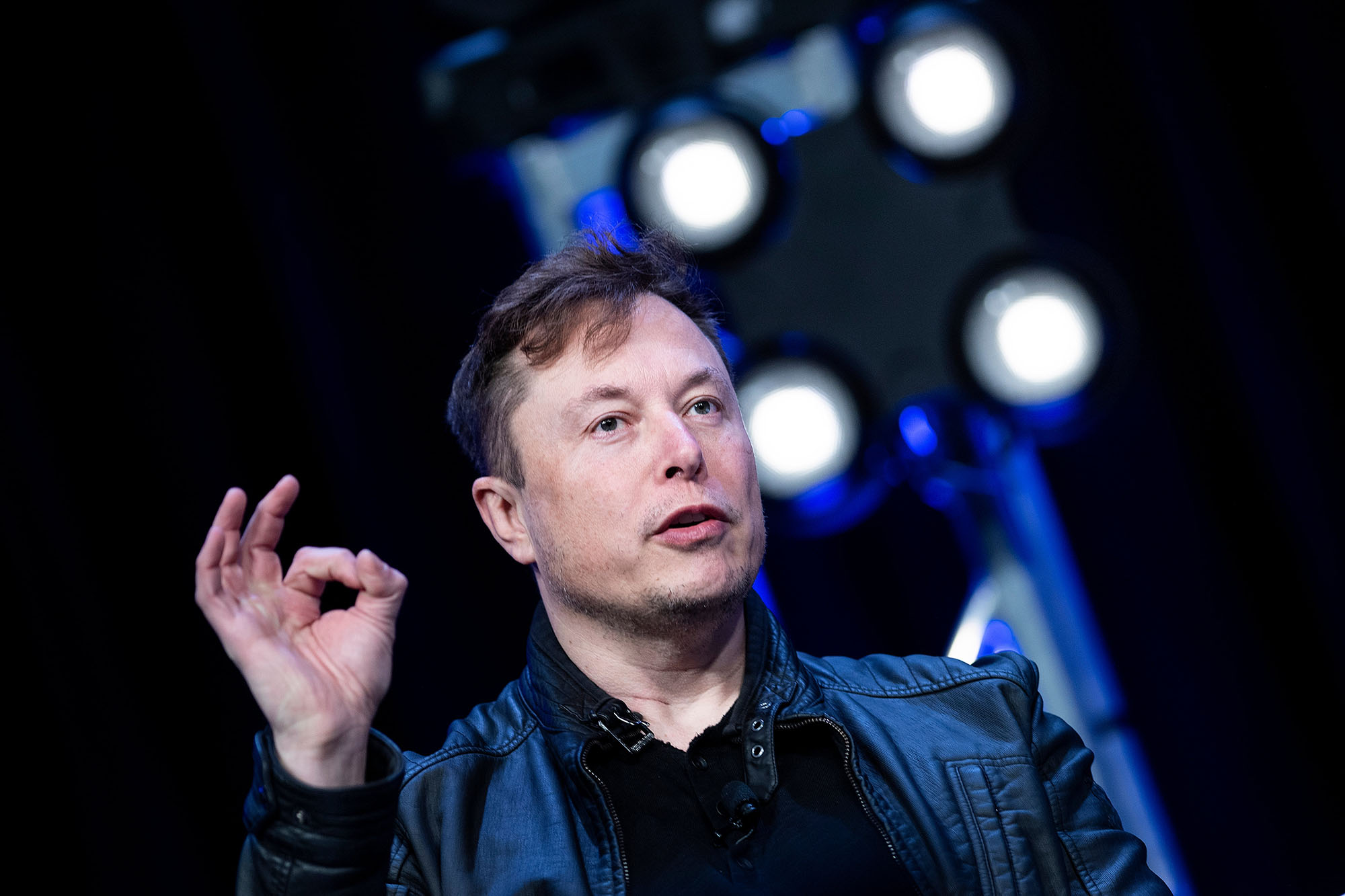 Shares of Elon Musk’s electric car company, which have already tripled this year, soared another 9 percent on Thursday after the company blew past Wall Street’s second-quarter delivery expectations.

Telsa said it delivered 90,650 vehicles in the quarter, down just 4.9 percent from the year earlier period, despite factory shutdowns due to the coronavirus. Analysts had been expecting the car company to delivery just 72,000 cars due to the closure of its Fremont, Calif. factory, which resulted in Musk publicly sparring with California officials.

The delivery numbers arrive just a day after Tesla topped Toyota to become the world’s most valuable car company by market cap, despite not yet having turned a profit for a full year.

Of the vehicles sold, 80,050 were Model 3 sedans and Model Y SUVs, while the rest were their top-of-the-line Model S and X cars.

Thursday’s surge put even more distance between Tesla and the Japanese giant, with Musk’s company now boasting a market cap of $223 billion.

“Just amazing how well you executed, especially in such difficult times. I am so proud to work with you!” Musk wrote in an email employees on Wednesday, according to CNBC.

If Tesla can keep its valuation over $200 billion, Musk will unlock the next tranche in his $50 billion pay package. The billionaire executive recently became eligible to cash in on a $775 million payday from when Tesla’s market cap hit $100 billion in January. Musk earns no salary from Tesla, and instead has a pay structure which sees him earn large amounts of Tesla stock when the company hits market cap milestones.