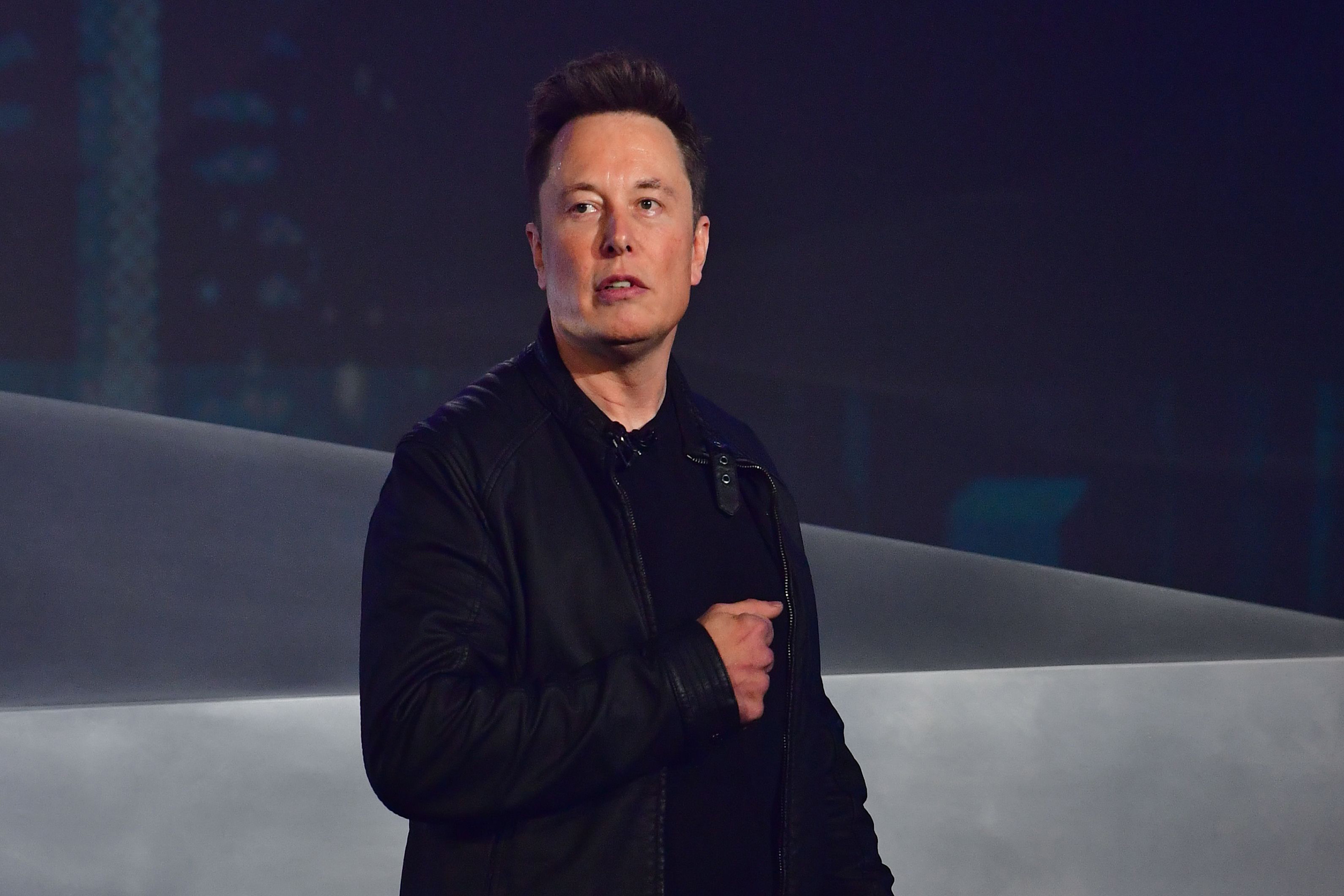 Registrations of newly purchased Tesla cars in California reportedly fell nearly 40 percent in April and May, thanks largely to the strict quarantining measures put in place by the state to halt the spread of the coronavirus.

In the 24 states tracked by Dominion, registrations over the April-May period were down 33 percent from the year-ago quarter, according to the data, which was earlier obtained by the Wall Street Journal (paywall). Nationwide data isn’t yet available. Dominion estimates that the markets it tracks, which include New York, Florida and Texas, account for 65 percent of Tesla’s sales.

April and May represent the majority of the stretch where Tesla was forced to shutter its Fremont factory, an order that led to a public standoff between the automaker and Alameda County authorities.

The slowdown hasn’t hurt Tesla’s stock, however. Share value increased 86.5 percent between April 1 and June 1, fueled in part by strong sales in China. Tesla sahres were up 0.7 percent Wednesday morning, at $988.91.

A representative for Tesla did not respond to The Post’s request for comment. In the past, the company has questioned the validity of registration data, noting that some transactions can be delayed.