Home U.S Texas man shoots and kills his wife then uploads a video to...
U.S

Texas father, 48, murders his wife, 30, then uploads chilling video to YouTube blaming HER because ‘she was cheating on him’

A Texas father has been arrested for murdering his wife after shooting her then posting a chilling video on YouTube where he apologized to his children for what he had done.

Trent Paschal, 48, has been charged with murdering his wife Savannah, 30, in Houston on Wednesday night.

The man, who most recently worked for a trucking company in Texas, is believed to have shot her after she arrived back in their home then fled the scene.

Before police caught up with him, he recorded a 4 minute video where he apologized to his children for what he’d done but also bemoaned that his hair was a ‘mess’ and asked: ‘Why me?’ 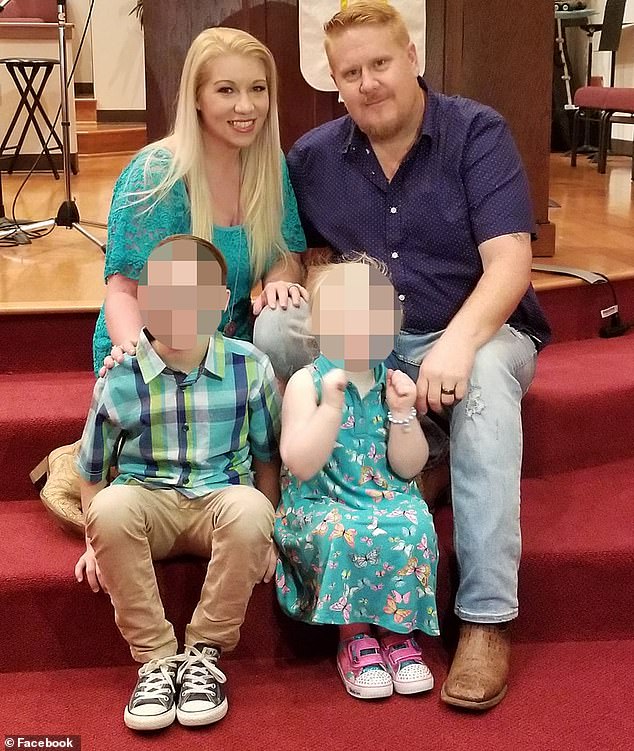 In the video, he said he’d heard phone calls between his wife and another man where they talked about sex.

He said he had warned her not to ‘mess’ with his emotions, but admitted always fearing she would be unfaithful because of their 18-year age difference.

‘I’m recording this because I want my daughter to know that I love you. I’m so sorry that I’ve done this. I want you to know that you mean everything to me.

‘I didn’t choose this. Your mom chose this. She’s been cheating on me for a long time.

‘I have audio of her talking to other guys. I didn’t do nothing wrong to her,’ he said.

He claimed to have recorded Savannah speaking to one man the day before she was murdered, telling him she’d dreamed of them having sex.

In his video, Trent said he ‘knew’ she was too young for him and always feared being cheated on. 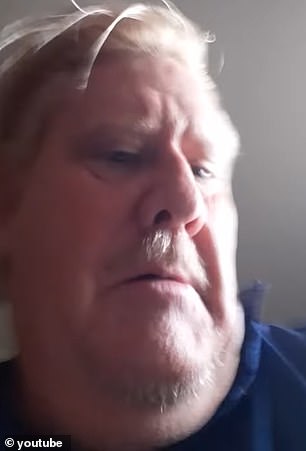 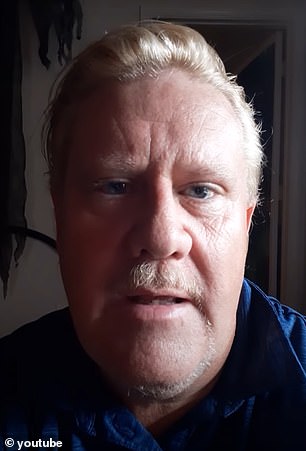 Trent, in the video, told his kids it had been their ‘mom’s choice’ to die. He also complained that his hair was a ‘mess’ 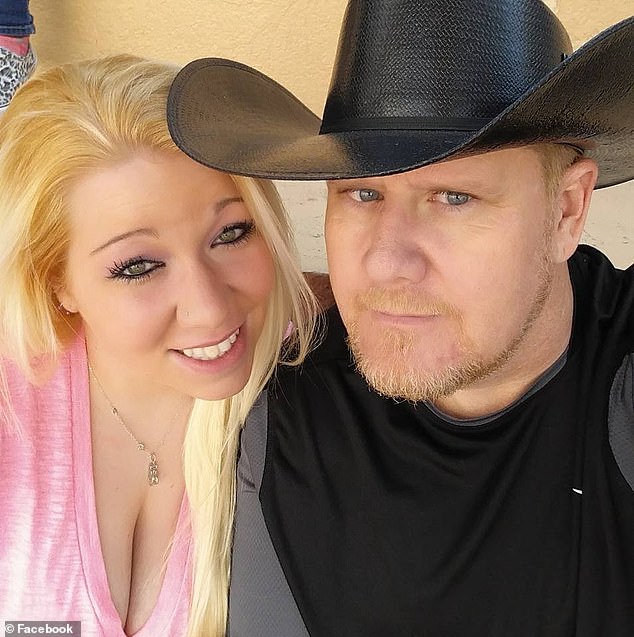 It’s unclear how long the pair had been married but Trent complained he always ‘knew’ his wife was too young for him. She was 30 and he is 48 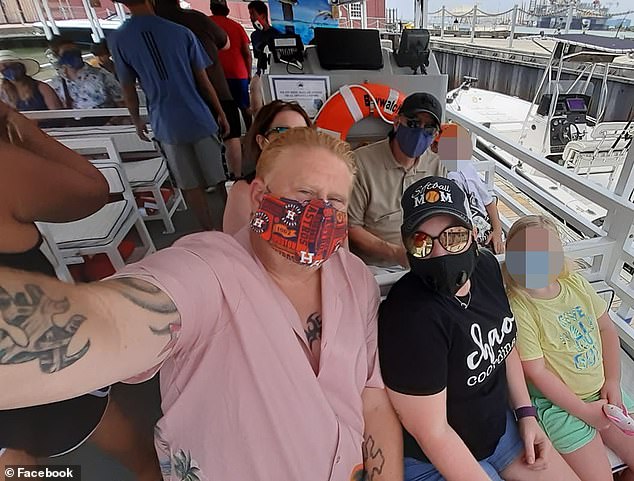 Some of the family in a recent photograph. Friends and neighbors said they had no idea the couple had problems

‘I knew she was kind of too young. I didn’t… 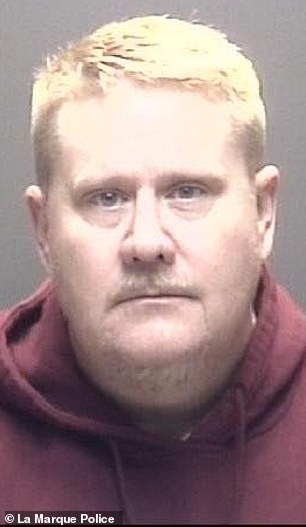 Trent was arrested and charged with murder

He went on: ‘I put everything into this relationship I have done nothing to your mom. I’ve never hit her.

‘I’ve never hurt her. I’ve never called her names. I’ve done everything I can. I haven’t done anything wrong.

He then apologized for wearing his glasses and took them off.

At the end of the video, he inexplicably stops speaking and looks off to the side.

That is when cops are believed to have caught up with him.

It’s unclear how long Trent and Savannah had been married.

She had a son from a previous relationship and the pair have a daughter together.

Trent has multiple charges on his record for non-violent crimes like theft.

Neighbors said the killing comes as a surprise and that they’d never seen the couple argue.