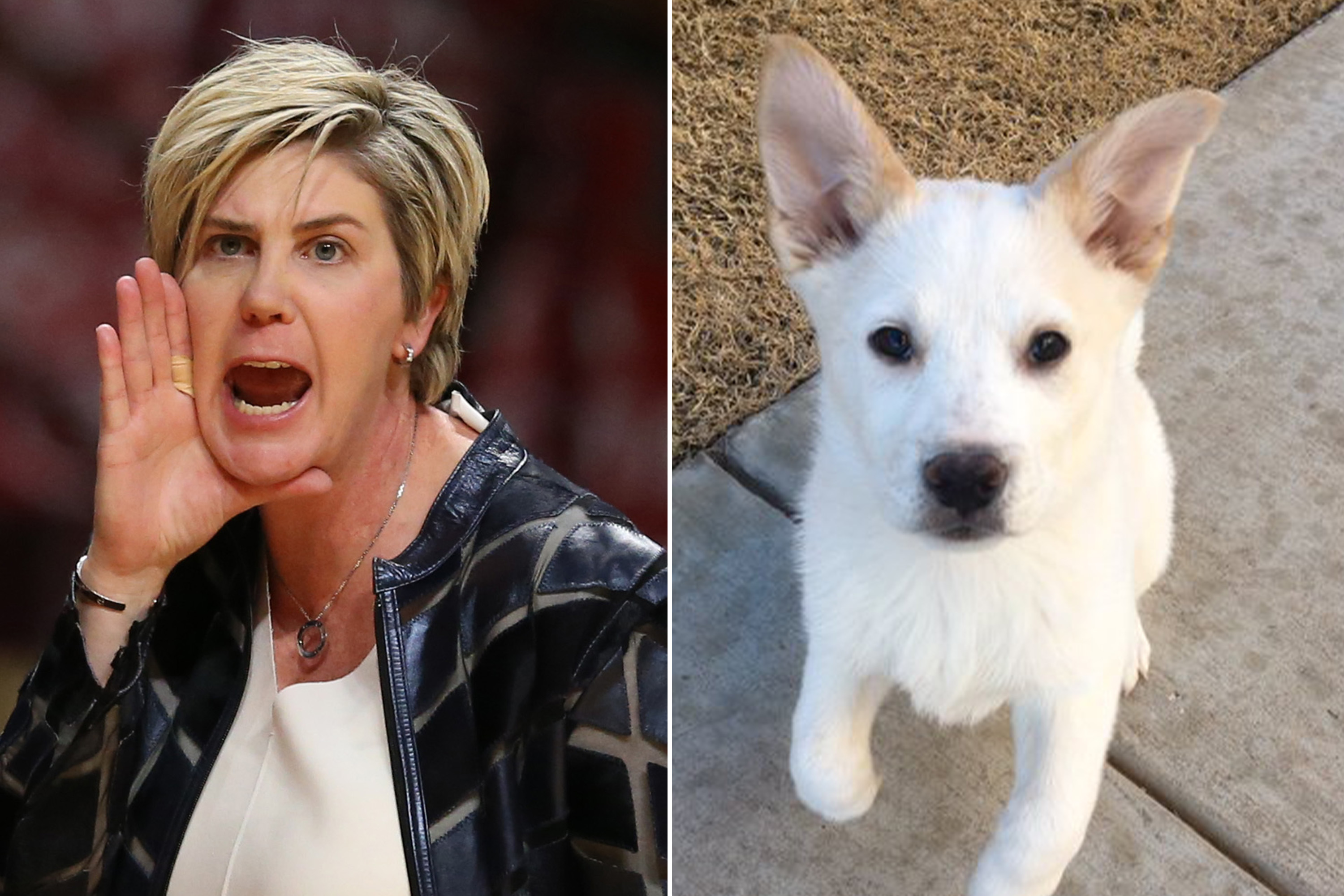 Texas Tech women’s basketball coach Marlene Stollings has come under fire for creating what players described as a “toxic” environment that allegedly included sexual harassment, name-calling and a stolen dog.

Former Texas Tech center Emma Merriweather alleged that Stollings confiscated her dog and gave it to a booster, according to a USA Today report.

Merriweather said she displayed signs of depression, a condition she was later diagnosed with. She intended to register the dog, Mickey, as an emotional-support pet, but Stollings allegedly arranged for a booster – who was a stranger to Merriweather – to collect the pet.

“(The booster) just tore him away from me,” Merriweather told the outlet.

In a tweet posted following the story, Merriweather wrote that “coach pulled me aside a week after owning him to tell me that he was going to distract me from basketball. Merriweather added that dog is “well taken care of” under its new owner.

Twelve players have left the team in Stollings’ two seasons as coach, which includes a 31-27 record. Stollings, 45, in a statement to USA Today wished the players well and that “our student athletes are developing a disciplined approach both on and off the court.”

But the alleged abusive behavior didn’t stop with the confiscated dog, according to Merriweather, who eventually transferred to Kansas and received immediate eligibility due to the complaints. One morning in 2019, she said, strength and conditioning coach Ralph Petrella — who also was accused of sexual harassment by multiple players (allegations he has denied) — told her to “get on the [expletive] scale” as she stopped by the weight room to grab a snack.

Merriweather said Petrella shouted her weight in front of the men’s basketball team and scolded her, saying her body was “disgusting.” Fearing her coaches’ tempers, Merriweather said she had panic attacks on the bus and in the stairway on her way to workouts.

Five players accused Petrella of sexual harassment. Petrella allegedly applied pressure to multiple players’ chest and groin as part of a “reflexive performance reset” technique, according to the report which included interviews from 10 players. One player told the outlet that Petrella went under her sports bra and spandex shorts.

Petrella also was accused of physically threatening players, and on one case, telling one “If I were younger, I would punch you in the face.” He also allegedly told multiple players they were “beautiful” and “sexy.”

Petrella resigned following the 2020 season. He denied allegations of “inappropriate conduct” in a statement provided to USA Today through his lawyer, saying that his resignation was “voluntary.”

Merriweather said that instead of support, her coaches allegedly chastised her for showing symptoms of depression and anxiety. Assistant coach Nikita Lowry Dawkins gave her a rubber band to wear on her wrist and told her to snap it each time she had a negative thought, Merriweather said.

All of this happened under Stollings’ watch, who brought Lowry Dawkins to Texas Tech with her. Lowry Dawkins’ was fired as head coach at New Mexico State in 2003 after an investigation found she threatened to kill one player, pulled another player’s hair and pushed players into conditioning to the point they became sick, according to USA Today.

“A lot of these girls had never experienced depression or extreme anxiety before they came to Tech and they experienced it with Marlene,” Merriweather said. “Coach Marlene was evil and manipulative and vindictive in a quiet watered-down manner, so you can’t outwardly say, ‘This person is evil.’ … Her values are not in protecting her team and the girls.

Players accused Stollings of retaliating with harder practices after they brought complaints to the school. She consistently verbally abused the players, according to the report, calling them “fat pigs” among other remarks. This abuse was allegedly intensified with three international players on the roster.

“That woman is a millionaire off being evil,” Merriweather said.

The fantasy football studs-turned-duds you should banish

Padres vs. Cardinals prediction: Giving the edge to San Diego