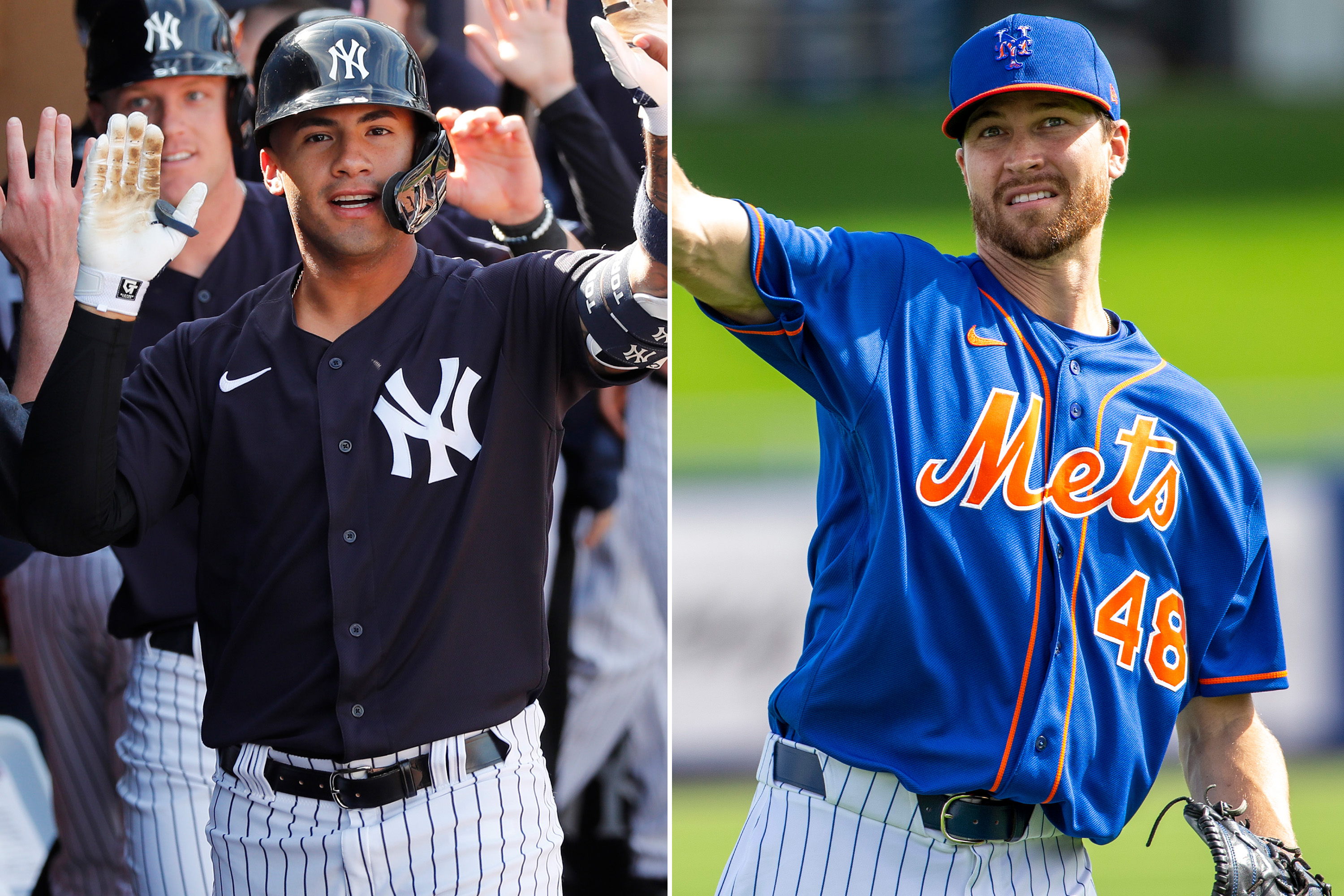 On Monday night, Rob Manfred announced his intention to unilaterally implement a schedule, as is his right, for the shortened 2020 Major League Baseball season, ending a torturous negotiation process that ultimately proved fruitless. Here’s betting you have some questions about where things stand now. Here are some answers:

Q: So we’re good to go? I can pull my Aurelio Lopez jersey out of storage and get ready to watch some baseball?

A: Almost, almost. By 5 o’clock Eastern time this afternoon, the players must inform the owners whether they’ll be able to report to spring training by July 1 and whether they’ll sign off on the health and safety protocols that both sides have discussed at length. The expectation is that both will happen, although let’s not assume anything after all that has transpired.

Q: When you talk about being “able to report to spring training by July 1,” what happens if a certain player — say, an international player who returned home during the shutdown — can’t get there by then?

A: No biggie. As long as most of the players are ready by the 1st. Although keep in mind that no one will take the field unless he tests negative for COVID.

Q: How will the schedule work over 60 games? Will they maintain the traditional divisions?

A: Yes, the traditional divisions will be intact. Teams will stay within their regions, meaning that the Yankees and the Mets will compete against clubs only in the two East divisions. To get to 60 games, a logical breakdown would be 10 games against each of the four teams in your own division, for a total of 40, and then four games against each of the five teams in the corresponding division from the other league, for a total of 20.

Q: Will there be a trade deadline?

A: Yes. The actual date won’t be established until the schedule has completed, but it obviously won’t be the traditional July 31, which would be a mere week into this season.

Q: Will there be the typical post-season awards like Most Valuable Player, Cy Young, et al.?

A: That’s in the hands of the Baseball Writers Association of America. I see no reason why we wouldn’t grant those as long as the season actually concludes.

Q: What are the odds that the season actually concludes?

A: Let’s generously put them at 20 percent.

Q: So in the wake of a brain-melting near-month of petty acrimony amidst one of the most challenging times in our country’s history, did either side actually prevail?

A: The players won by a score of -10,000 to -15,000, which is to say that while both lost big, at least the players galvanized like we haven’t seen in a generation and, anecdotally speaking, captured far more public support than they had in previous disputes. Whether this extremely modest victory can lead to tangible gains for the players in the next round of collective bargaining remains to be seen.