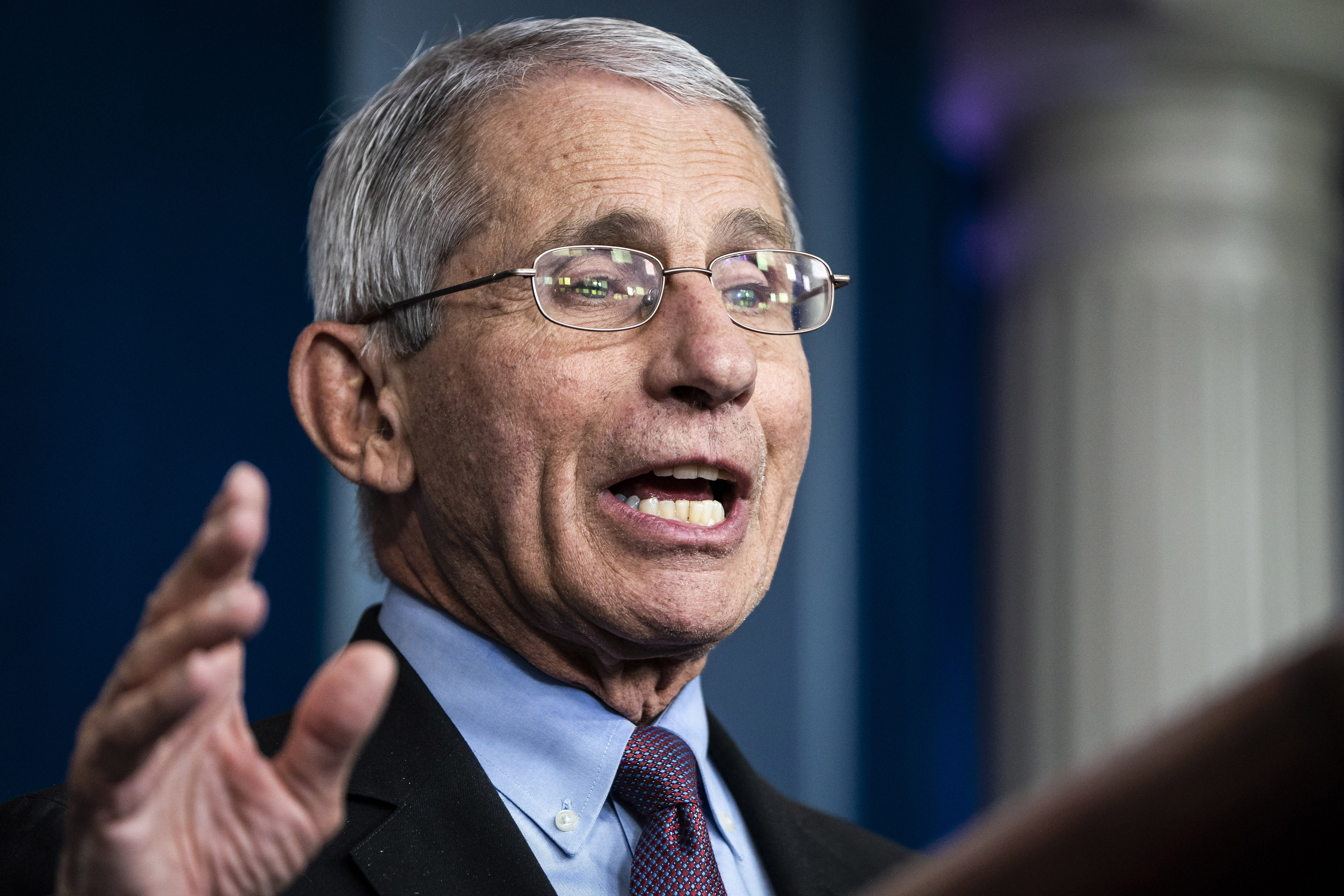 If the NFL wants to have a season, it will need to make major changes, and that includes a bubble to house players and employees, Dr. Anthony Fauci believes.

The director of the National Institute of Allergy and Infectious Diseases and a key member of the federal government’s response to the novel coronavirus pandemic is doubtful the league can play a traditional season in home stadiums.

“Unless players are essentially in a bubble – insulated from the community and they are tested nearly every day – it would be very hard to see how football is able to be played this fall,” Fauci said in an interview with CNN. “If there is a second wave, which is certainly a possibility and which would be complicated by the predictable flu season, football may not happen this year.”

The NBA and MLS are planning to play in Orlando in a bubble, containing and Isolating their players. But, as of now, the NFL has no plans to do so. It still expects to start the season as scheduled on Sept. 10. The league did have its offseason training program and draft done remotely, but the expectation is for training camps to begin in late July as usual in person. ESPN reported that the NFL Players Association has told players that they could be tested every three days once training camp starts.

“This virus is one that keeps fooling us. Under most circumstances — but we don’t know for sure here — viruses do better when the weather starts to get colder and people start spending more time inside, as opposed to outside. The community has a greater chance of getting infected,” the 79-year-old Fauci told the Los Angeles Times. “The likelihood is that, if you stick to the core summer months, you are better off, even though there is no guarantee. … If you look at the kinds of things that could happen, there’s no guarantee of anything. You would want to do it at a time when there isn’t the overlap between influenza and the possibility of a fall second wave.”

Fauci is a fan of the NBA’s bubble plan, while he warned that it may be best for MLB not to play after September.

Taking a gap year will be a different experience amid pandemic....

Archaeology: Ancient artwork discovered in Siberia are 'earliest EVER drawings of...

Taking a gap year will be a different experience amid pandemic....