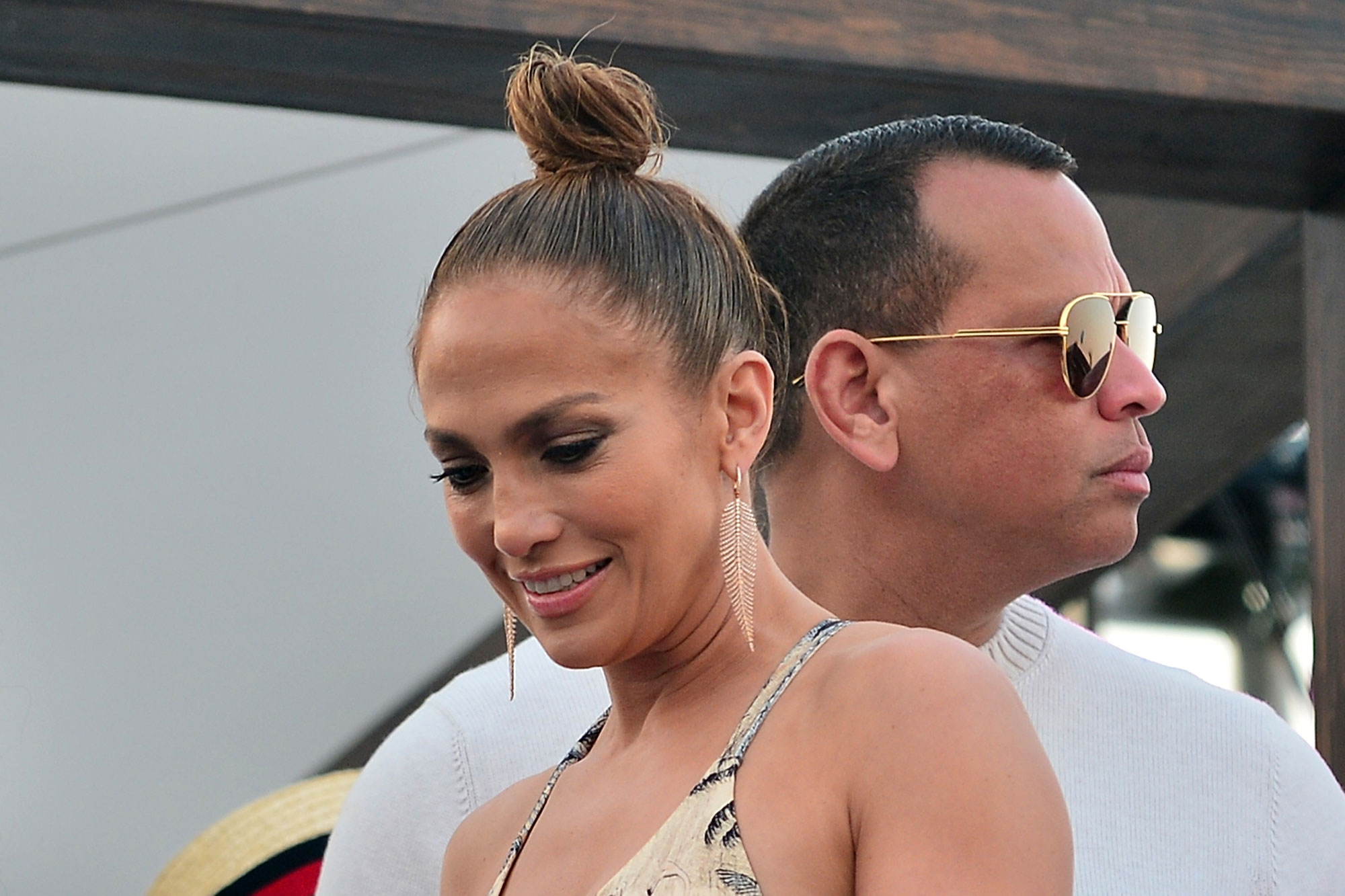 Final bids for control of the Mets are due Monday. Soon afterwards, the team could have the most famous owners in sports.

“Listen, in this day and age, that would be something that would be so amazing,” Lopez said on “The Corp” podcast. “We don’t, I don’t have anything to report on that end right now. But, I think in every field, especially in institutions like Major League Baseball that are so American in this moment in time, it is important for diversity and it is important for women to have positions of power that they’ve earned and deserve and can contribute in a way that is just as good as any man on the planet.

Lopez and Rodriguez’s group are reportedly the frontrunners to become the new owners of the Mets, though billionaire Steve Cohen, and a group led by Devils/76ers owners Josh Harris and David Harris, remain contenders to buy out the Wilpon family. Cohen reportedly submitted the highest previous bid ($2.6 billion), but after a previous agreement with the hedge fund titan fell apart, the Wilpons would prefer to sell to Rodriguez and Lopez, if their group’s bid is close enough to the highest number.

Lopez and Rodriguez would reportedly invest up to $300 million of their own money. Panthers owner Vincent Viola and Vitamin Water co-founder Mike Repole would provide necessary additional funding, leaving controlling interest of the team in question.