Theater star Doreen Montalvo dies at age 56 after appearing in Mrs. Doubtfire on Broadway in March

Theater star Doreen Montalvo dies at age 56… after she appeared in the Broadway production of Mrs. Doubtfire at the start of the pandemic

By Brian Marks For Dailymail.com

Doreen Montalvo, an actress best known for her work in the theater, has died at age 56.

Montalvo’s death was due to a stroke, BroadwayWorld reported on Saturday.

The actress’ biggest role to date was in the Broadway production of Mrs. Doubtfire, which began preview performances in March. 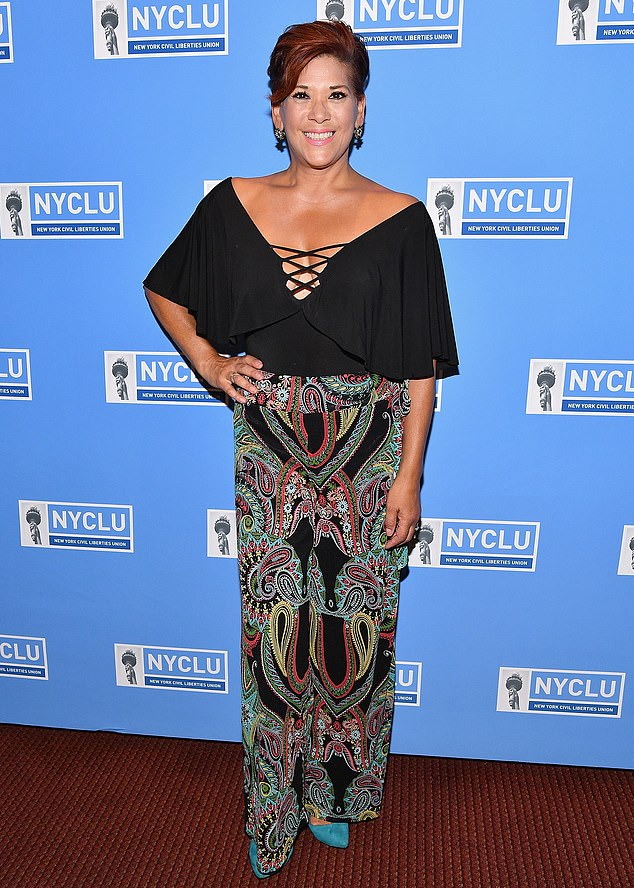 Gone too soon: The Broadway actress Doreen Montalvo has died at age 56. Her most prominent role was in the Broadway production of Mrs. Doubtfire; pictured in 2017

Montalvo had originated the role of Janet Lundy in the Seattle production of the musical comedy, before it transferred to Broadway.

However, she was only featured in three preview performances before all Broadway theaters shut down due to the coronavirus pandemic.

BroadwayWorld reported that Montalvo had suffered a stroke earlier this month, and her death was confirmed by her friends.

She had previously appeared on Broadway in On Your Feet, and she played the Bolero Singer in Lin-Manuel Miranda’s In The Heights. 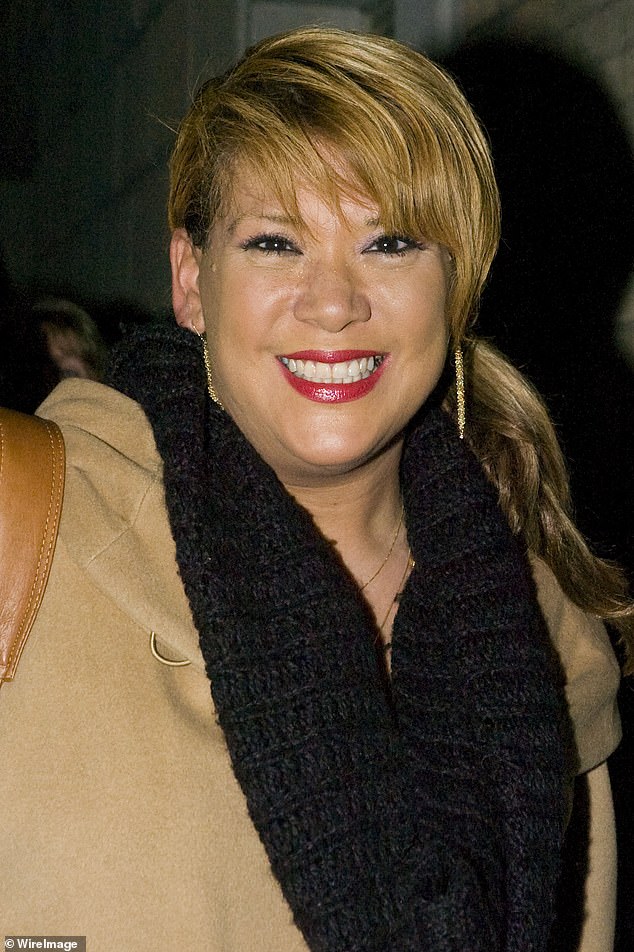 Cut short: Montalvo originated the role of Janet Lundy in the Seattle production, but only did three Broadway previews before the pandemic shut down theaters; shown in 2011 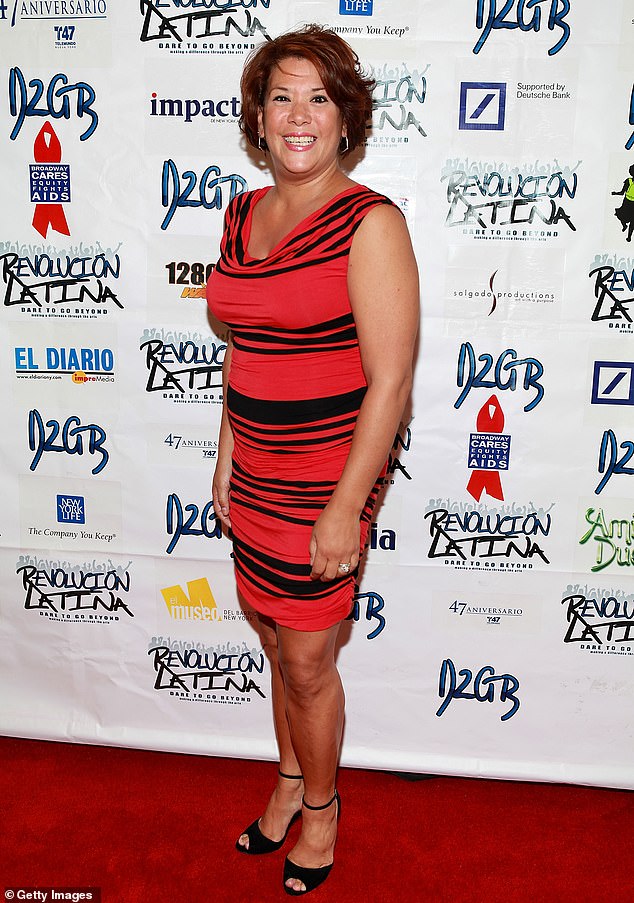 Health problems: BroadwayWorld reported that Montalvo had suffered a stroke earlier this month, and her death was confirmed by her friends; pictured in 2012

Montalvo is featured in the same role in the film version of In The Heights, which has already been completed but has been delayed until June of 2021.

Her most recent movie role was a small part in another musical, Steven Spielberg’s upcoming West Side Story adaptation.

Montalvo was also featured in several Off-Broadway and National Tour productions, including Giant at the Public Theater and Flashdance.

The singer and actress kept up a steady role of small television parts in the last decade and a half.

Her first credited screen role was in an episode of Law & Order, and she went on to play small parts in Smash, The Good Wife and Elementary, among other shows. 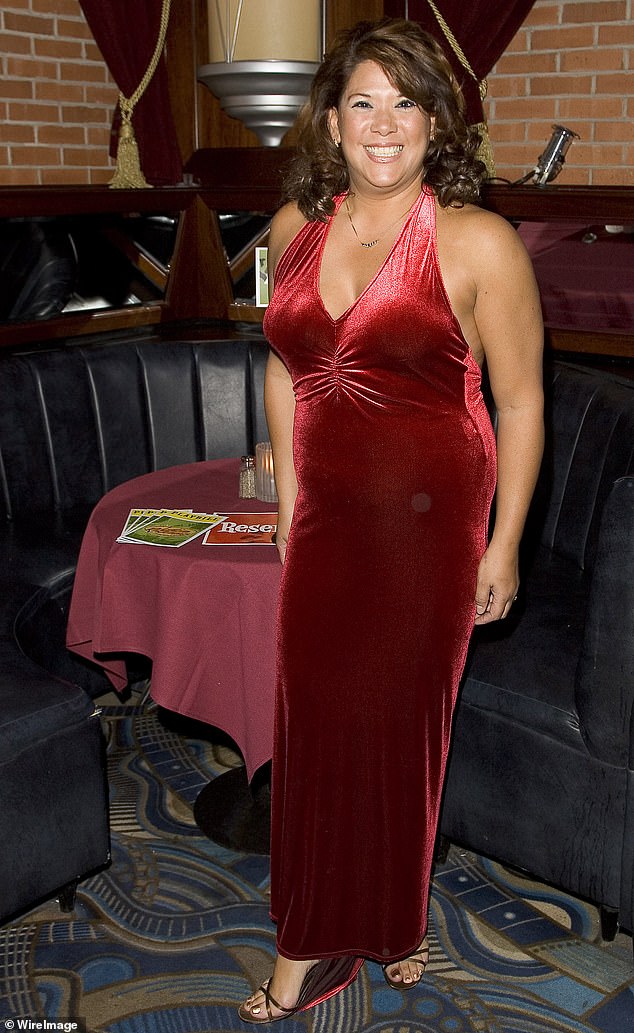 Delayed: She reprised her role as the Bolero singer in the film adaptation of Lin-Manuel Miranda’s In The Heights, but the movie has been delayed until June 2021; pictured in 2006

Facebook
Twitter
Pinterest
WhatsApp
Previous articleHairdresser Richard Ward explains how to get Kate Middleton's new 'do
Next articleCoronavirus latest: Light at end of the tunnel hope soaring for vaccine to defeat virus

Israeli tank accelerates and flips onto its back

Tanks for nothing: Israeli tank nearly crushes soldier guiding it onto...
Read more

A 12-year-old Philadelphia boy was fatally shot when he went to answer the front door of his home and a bullet fired through...
Read more

Heartburn and acid reflux are common after the excesses of Christmas - lots of alcohol, chocolate, and fatty and citrus foods. For many...
Read more
Load more

The 2020 World Ski Awards names the best chalets, hotels and...