Three Barcelona players have not signed a burofax against a salary reduction following the club’s financial woes caused by the coronavirus pandemic.

Club players and staff teamed together, including Lionel Messi, to express their disagreement regarding the change in pay after the LaLiga outfit lost £88million in revenue as a result of the virus outbreak.

According to Catalunya Ràdio, Marc Andre Ter Stegen, Frenkie De Jong and Clement Lenglet have gone against the grain and shown their support for the salary reduction. 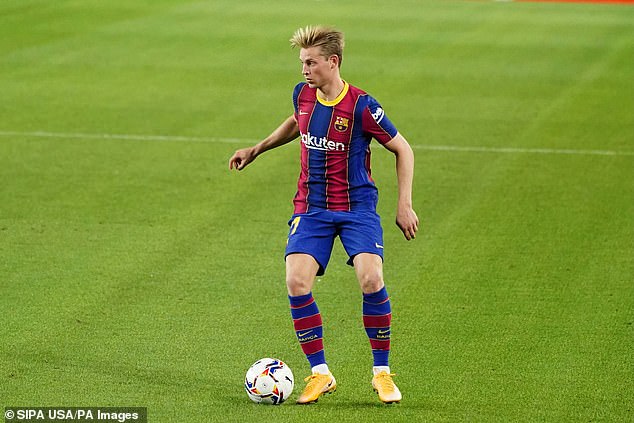 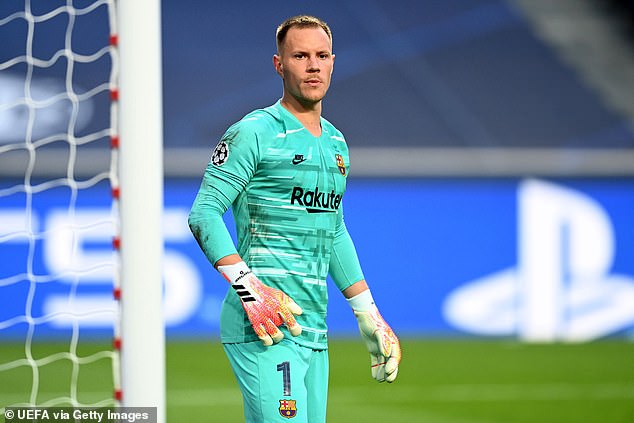 Barcelona have stated that they ‘want to do is not a pay cut, but a transitional salary adjustment’ to help guide them through the tricky period.

Players would not have their salaries lowered, but rather their payments would be restructured and paid in smaller instalments.

Back in March, players all took a pay-cut as football was brought to a halt with Spain being one of the most infected countries in the world from covid-19.

Salaries take up around 70% of the club’s budget and the board are trying to adapt to the current climate with cutting wages being their best way to save money. 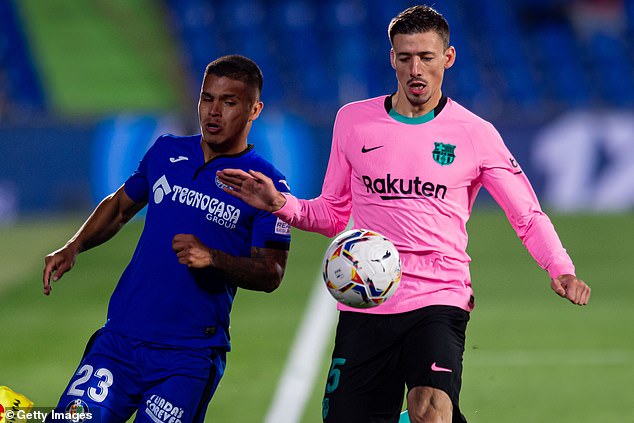 The burofax, signed by everyone but the three players, has already been received by the club hierarchy and the matter is now being dealt with by their lawyers.

The financial struggles are not stopping manager Ronald Koeman eyeing up potential transfers in the upcoming January window.

The Dutchman is planning to sign Manchester City’s Eric Garcia and Liverpool midfielder Gini Wijnaldum with both of their contracts in their final year, according to the Mirror.

Koeman will be hoping to seal deals for both on the cheap due to the £88m hit.

'As if this trophy couldn't get more tinpot': Fans react in...
Read more

Around 1.4% of Covid-19 patients will suffer a stroke, scientists warn

At least one in every 100 Covid-19 patients admitted to hospital will suffer a stroke, according to fresh data.Academics found strokes typically occur...
Read more

Dandruff causes: How to get rid of dandruff in one wash

Dandruff affects about half of the adult population and it normally peaks in severity around the age of 20. But what actually is...
Read more

Around 1.4% of Covid-19 patients will suffer a stroke, scientists warn

Dandruff causes: How to get rid of dandruff in one wash