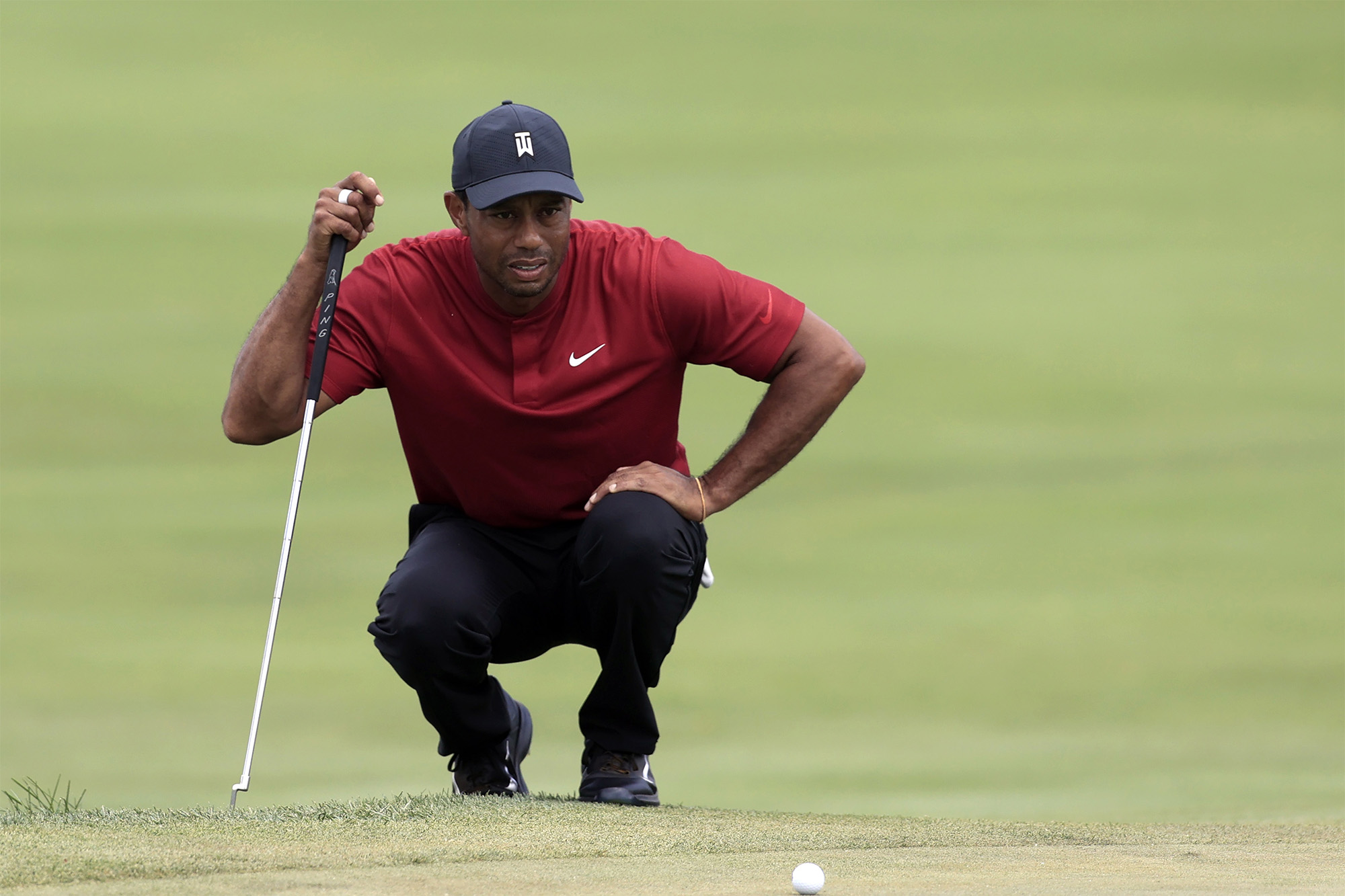 Tiger Woods will have plenty of time to prepare for the U.S. Open.

After finishing 11 over par in the BMW Championship — with Sunday’s final round a 1-over 70 clinching the first tournament since 2010 during which he shot over par in all four rounds — Woods finished in a tie for 53rd place in his final event of the season and didn’t qualify to play in next weekend’s Tour Championship in Atlanta.

Woods will now have nearly three weeks off before the start of the U.S. Open at Winged Foot, where he’ll seek his 16th major championship, having won just one major since claiming the 2008 U.S. Open. In his four events since the sport was shut down by the COVID-19 pandemic, Woods’ best finish was tied for 37th at the PGA Championship.

“You know, it’s been a very awkward year for all of us, with the virus and not having to play,” Woods told reporters. “The majors moved around, question mark on if we’re going to play the Tour, when we’re going to play the Tour, guys testing positive. It’s been a very — I think a difficult year and difficult season for anyone involved in the sport of golf. But we’re certainly coming out on the positive side.”

After finishing with his best round of the event at Olympia Fields Country Club, Woods, 44, could benefit from extended rest for his oft- troublesome back, which still has “good days and bad days.” Until the U.S. Open, Woods will have plenty of time to find his form.

“I would say trying to clean up my rounds and trying to miss the golf ball in the correct spots,” Woods said of his struggles. “As I said, I haven’t done that. It was nice playing a practice round and knowing what I have to deal with. I won’t be able to play on rye until I get to the U.S. Open, so at least — these last two weeks were very nice to play on rye before I head back home and practice on Bermuda.”