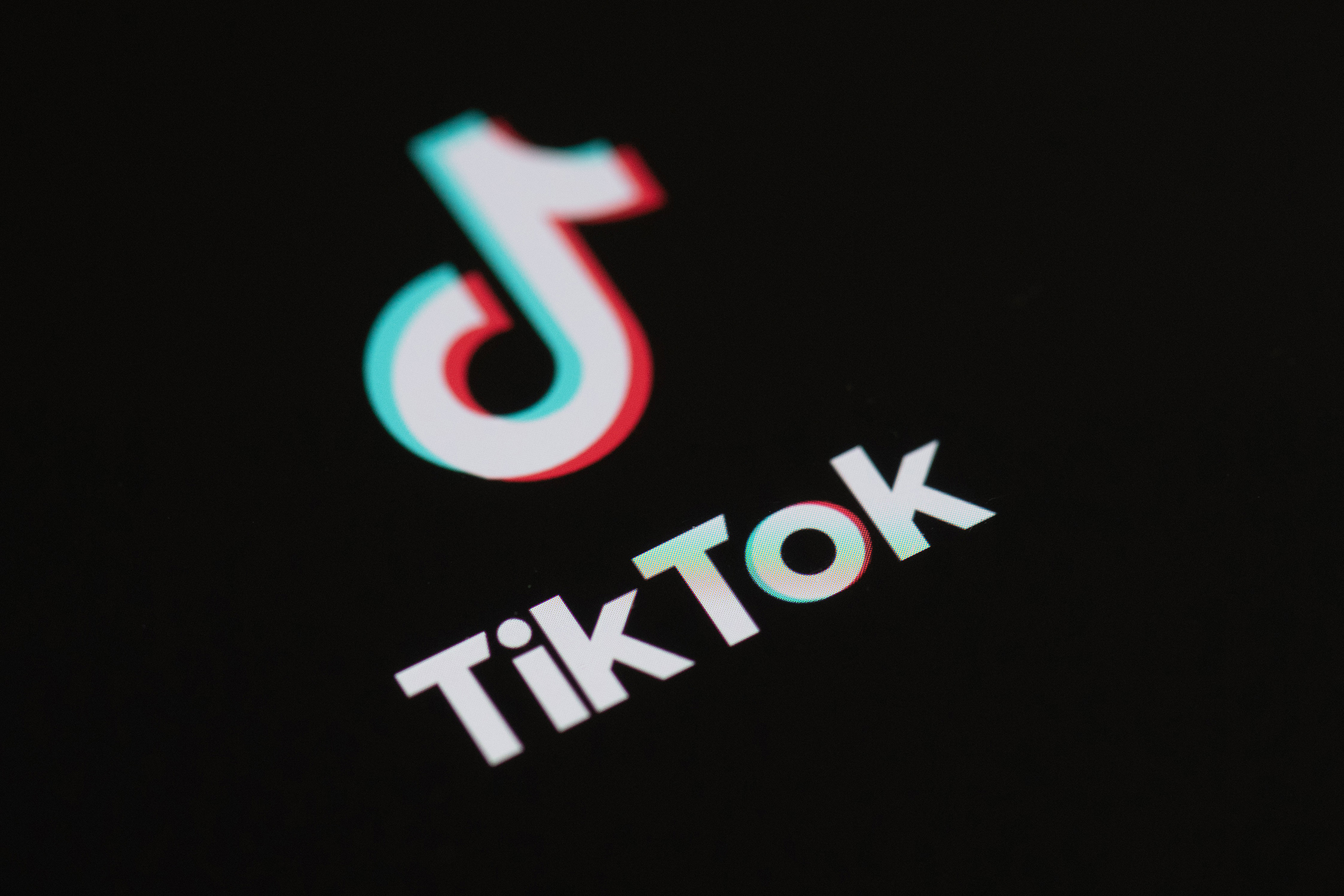 A new security feature in iOS 14 has caught TikTok spying on millions of its users.

The popular social media platform was caught red-handed copying text from a user’s clipboard every few seconds, effectively logging their keystrokes without their knowledge.

Though this was previously done in secret, beta users of Apple’s new iPhone software receive notifications when an app is collecting user data, and found themselves constantly being pinged when typing on TikTok.

Jeremy Burge, head of online emoji directory Emojipedia, shared a video of the data hovering in action, at first blaming it on the feature bugging out.

In a statement to The Telegraph, which first reported the news, a TikTok spokesperson said that what users were seeing was actually “a feature designed to identify repetitive, spammy behavior,” not a purposeful invasion of privacy.

“We have already submitted an updated version of the app to the App Store removing the anti-spam feature to eliminate any potential confusion,” the spokesperson said. “TikTok is committed to protecting users’ privacy and being transparent about how our app works.”

TikTok had in March committed to stop its keystroke snooping within “a few weeks,” according to The Telegraph.