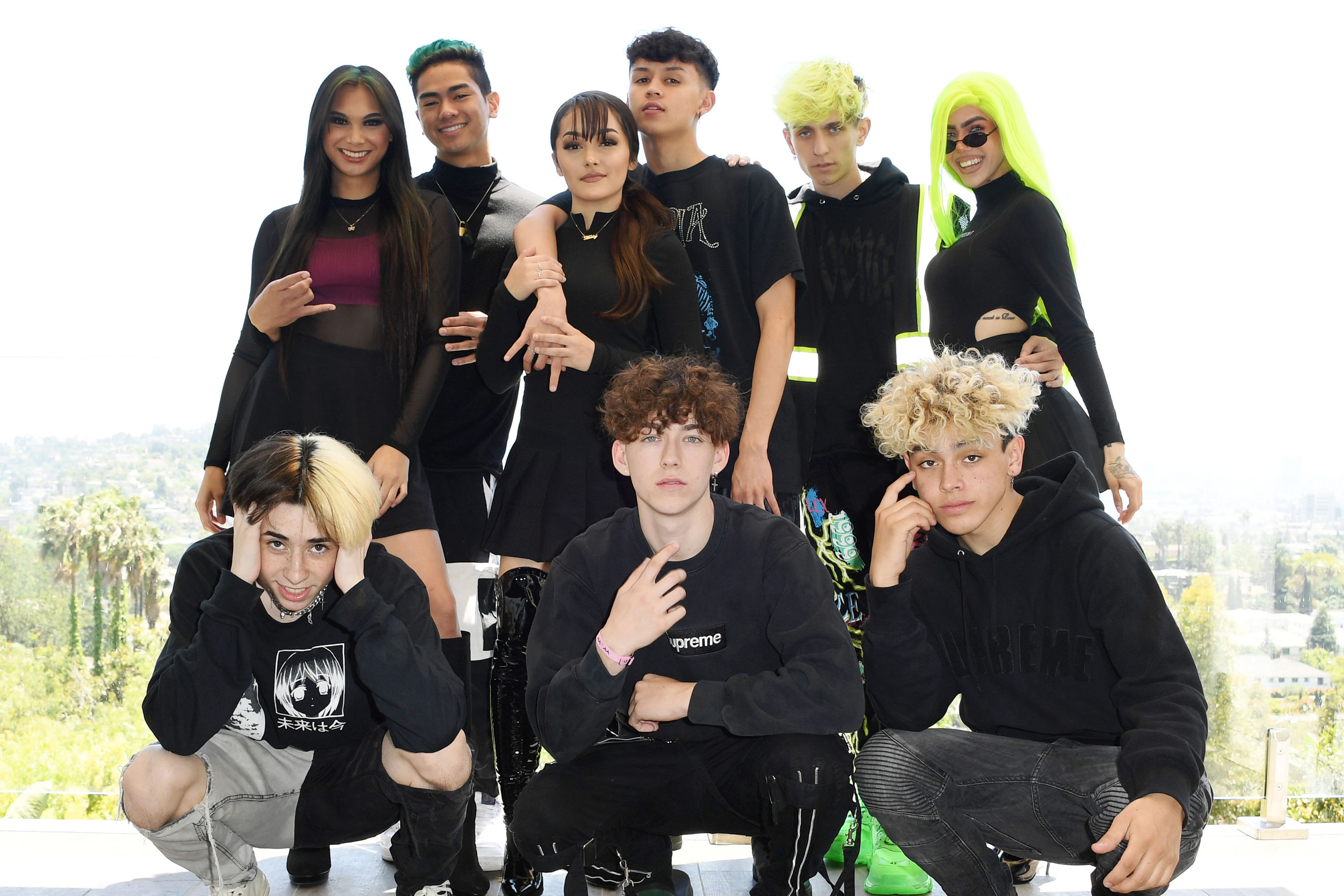 In a luxury mansion in the Hollywood Hills, young TikTok influencers bounced around on a bright sunny morning this week trying out new ideas for zany short-form videos that they hope will go viral.

Kids Next Door LA is one of a number of TikTok houses set up around the US where teens live, sleep and brainstorm creative ideas for dance and music videos and seek deals with brands that can bring in millions of dollars for the top influencers.

But their livelihoods are now at risk from an executive order by President Trump that will effectively ban the social media app if its Chinese parent ByteDance does not reach a deal to divest it by mid-September.

“For two to five months, maybe, everybody is going to take a big hit. Everyone is going to lose a stream of revenue. I think it’s really stupid … what Trump is doing,” said Adam Miguest 27, known on TikTok as @itsadamm, who is one of the seven influencers at the house.

Walmart said this week it was joining Microsoft in a bid for TikTok’s US assets. ByteDance is expected to pick a bidder to enter into exclusive talks as early as Friday but it’s not clear how any deal would affect the future of the quirky videos that are loved by millions and those who make them.

“I feel like if it gets taken away, I feel it’s going to hurt more rather than benefit. … I just wish that they understood that TikTok really does have an impact on our world today and our generation especially,” she said.

It’s not just the influencers that any changes could affect, but also brands seeking to do business with them.

“Maybe people shut down sales in store and they were going to do a e-commerce strategy that involved TikTok. It could affect a lot of industries – especially the music industry because so many songs go viral from TikTok,” said Ariadna Jacob, whose company manages Kids Next Door LA.

“If it does get banned, I have a back-up plan, of course, which is to move to the YouTube platform or use the Reels on Instagram,” Orona said.

Amazon unveils security drone to fly around your home