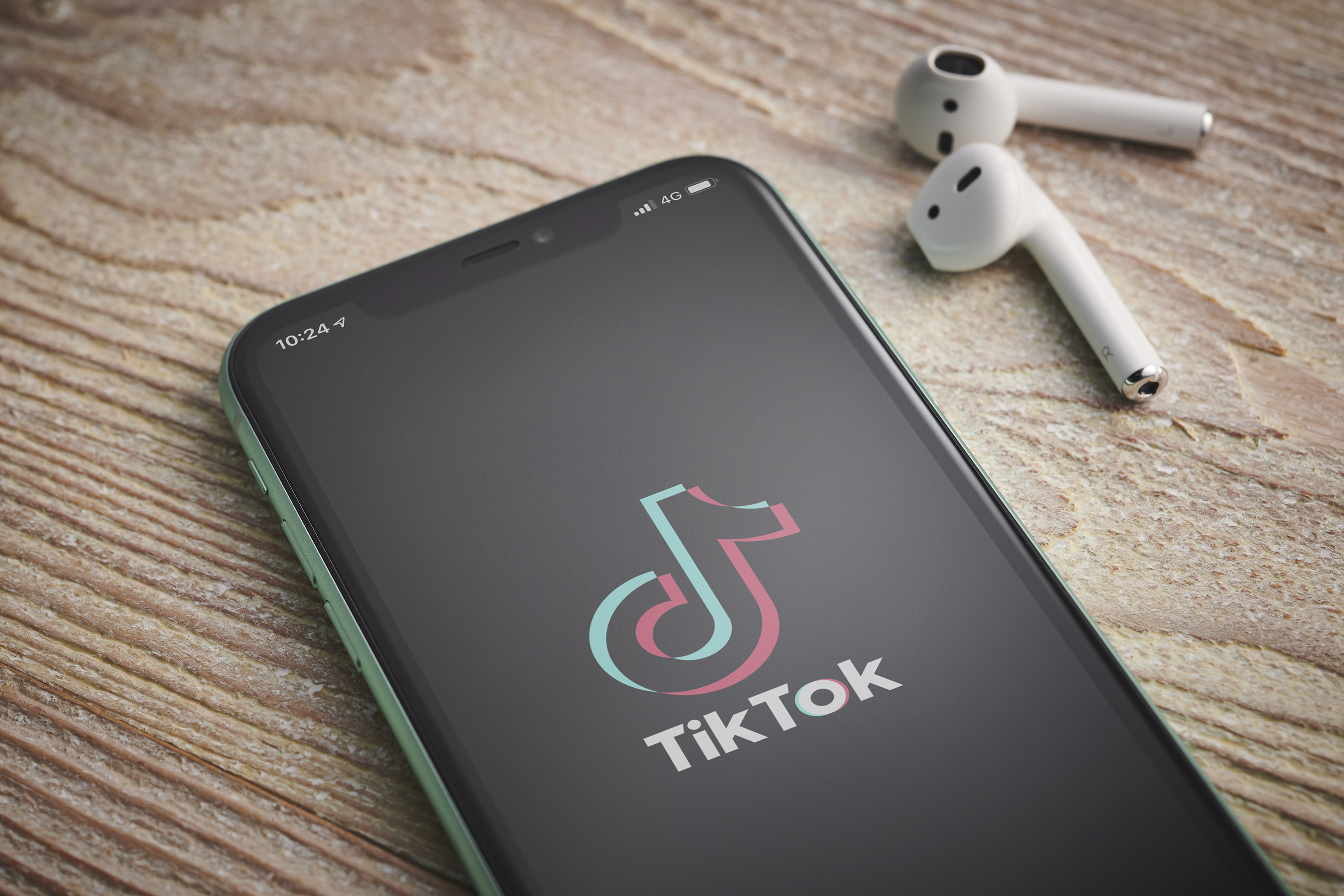 TikTok’s Chinese parent company reportedly doesn’t want to sell its signature algorithm — meaning Oracle’s deal to take over parts of the app may not include its secret sauce.

The American software giant has struck a deal to become TikTok’s so-called technology partner ahead of the Trump administration’s looming deadline for Beijing-based ByteDance to sell the short-video platform’s American operations, according to multiple reports.

But ByteDance will not include TikTok’s algorithm — which powers the app’s addictive recommendations — in any sale or divestment deal after the Chinese government imposed new restrictions on technology exports, the South China Morning Post reported late Sunday, citing an unnamed source briefed on the company’s discussions.

Chinese state media outlet CGTN similarly reported that ByteDance would not give TikTok’s “source code” to any American buyer or fully sell the app’s US operations. Those rules likely would have forced ByteDance to get a license from Beijing to export the algorithm to an American company, a move that was viewed as an effort to slow down the politically sensitive negotiations.

California-based Oracle will instead take on the more limited role of managing the app’s American user data, according to Reuters. Concerns that Americans’ data could be shared with China’s government spurred Trump to order the TikTok sale last month, though the app has denied those allegations.

Oracle is also expected to take a stake in TikTok’s American operations but will not become the app’s outright owner in the US, according to multiple reports. The deal will “look more like a corporate restructuring” than the sale floated by Microsoft, which said Sunday that ByteDance had rejected its bid, Bloomberg News reported.

Oracle shares nevertheless jumped about 7.4 percent in premarket trading Monday to $61.25 as of 8:42 a.m. Spokespeople for ByteDance, TikTok and Oracle did not immediately respond to requests for comment Monday morning.

The apparent exclusion of TikTok’s algorithm raises questions about whether US officials will approve the deal, according to Wedbush Securities analyst Daniel Ives. Trump has set a Nov. 12 deadline for ByteDance to divest the app’s US operations, but a separate order banning transactions between ByteDance and American companies is set to take effect Sept. 20.

“Oracle could be a technology partner, but a sale/divestiture of the US operations for TikTok remains the focus,” Ives said in a note Sunday evening. “Unless [there are] some last minute changes, ByteDance heads into the White House deadline this week with some dark days ahead as the plug now likely gets pulled on the TikTok app within the US.”