Home U.S Toddler makes basketball shot from BEHIND the hoop - and gets a...
U.S

A three-year-old from California is already earning fans with his incredible basketball skills — including his very impressed and supportive big brothers.

One could say that Jalen Allen, the son of Pepperdine men’s basketball coach Curtis Allen, has hoops in his genes — but his ability to sink shot after shot is still quite incredible, and has helped the family Instagram account earn thousands of followers.

In a recent video, Jalen really outdoes himself, sinking a ball into the basket while standing several feet behind it, the backboard in the way — and the skilled shot earns him a very excited hug from his big brother. 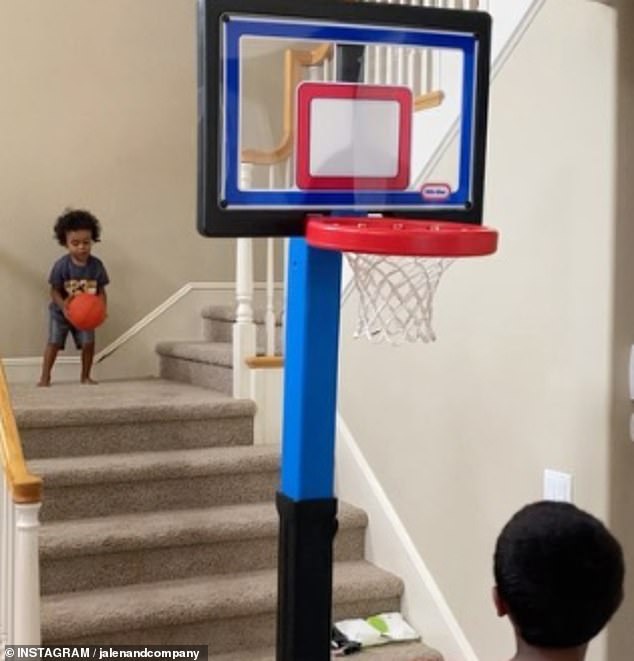 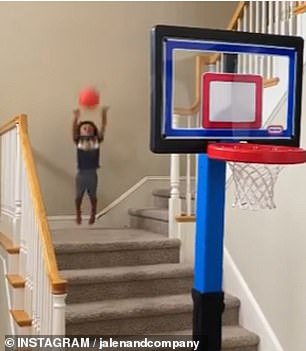 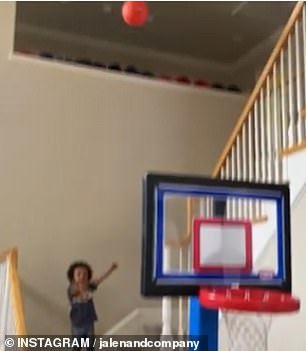 Impressive! In a recent clip, Jalen makes a shot while standing on the stairs behind a basketball hoop 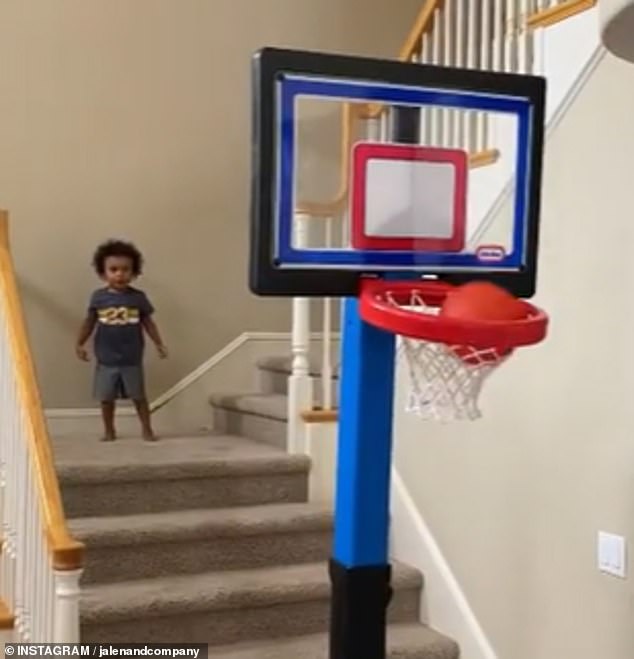 Woohoo! He landed the shot even with the backboard in the way

Jalen and his brothers Trey and Noah have their own YouTube channel, Instagram page, and TikTok account, where they shared quite a lot of videos showing off Jalen’s basketball talent.

The toddler manages to land shot after shot with ease and seems destined for big things.

In a video uploaded on October 3, a basketball hoop has been set up in front of a set of stairs.

Jalen is standing up on the landing, several feet away and still lower from the hoop — which is facing away from him, the backboard creating an additional obstacle for him. 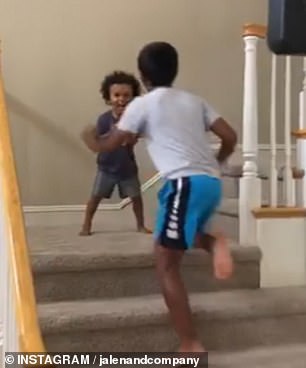 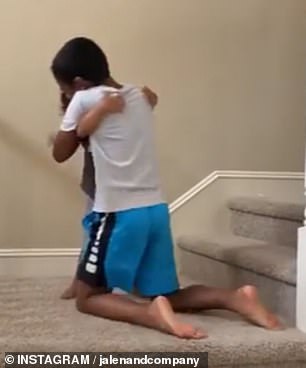 Jalen screams, and his big brother cheers and runs up the stairs to enthusiastically throw his arms around him in a hug 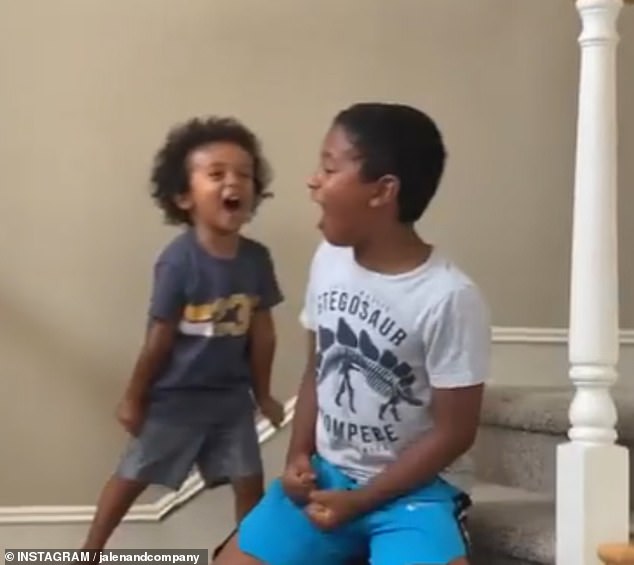 So sweet! Viewers have commented about how much they love the brotherly bonding 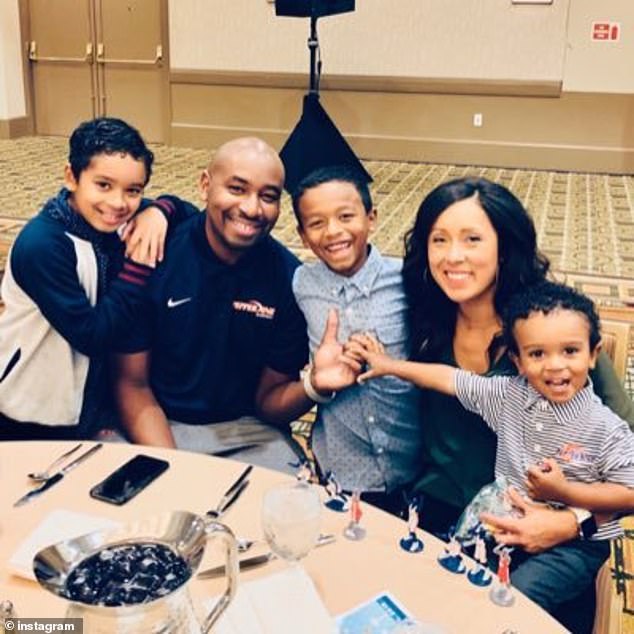 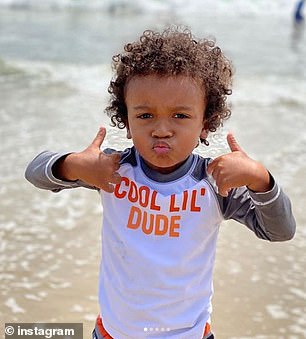 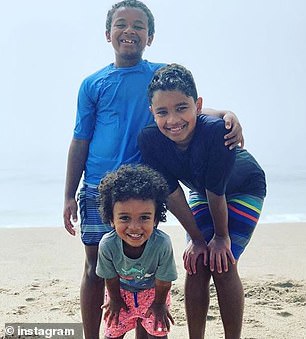 Brotherly love: All three of the boys are athletic and share the joint social media accounts

But for Jalen, it’s no problem: The little boy bends at the knees, tosses the ball, and watches as it sinks into the hoop.

For viewers, though, the best part of the video may not be the incredible shot, but Jalen’s sweet celebration and the way his big brother is so excited for him.

Jalen screams, and his big brother cheers and runs up the stairs to enthusiastically throw his arms around him in a hug.

‘The celebration is the best! Love these 2 brothers,’ wrote one commenter.

‘I know the shot is amazing, but the way the boys are bonded is incredible,’ wrote another.

Next in line will be the recently-released flagship Xperia 5 II, which looks set to get Android 11 in January 2021. The mid-range...
Read more
Load more