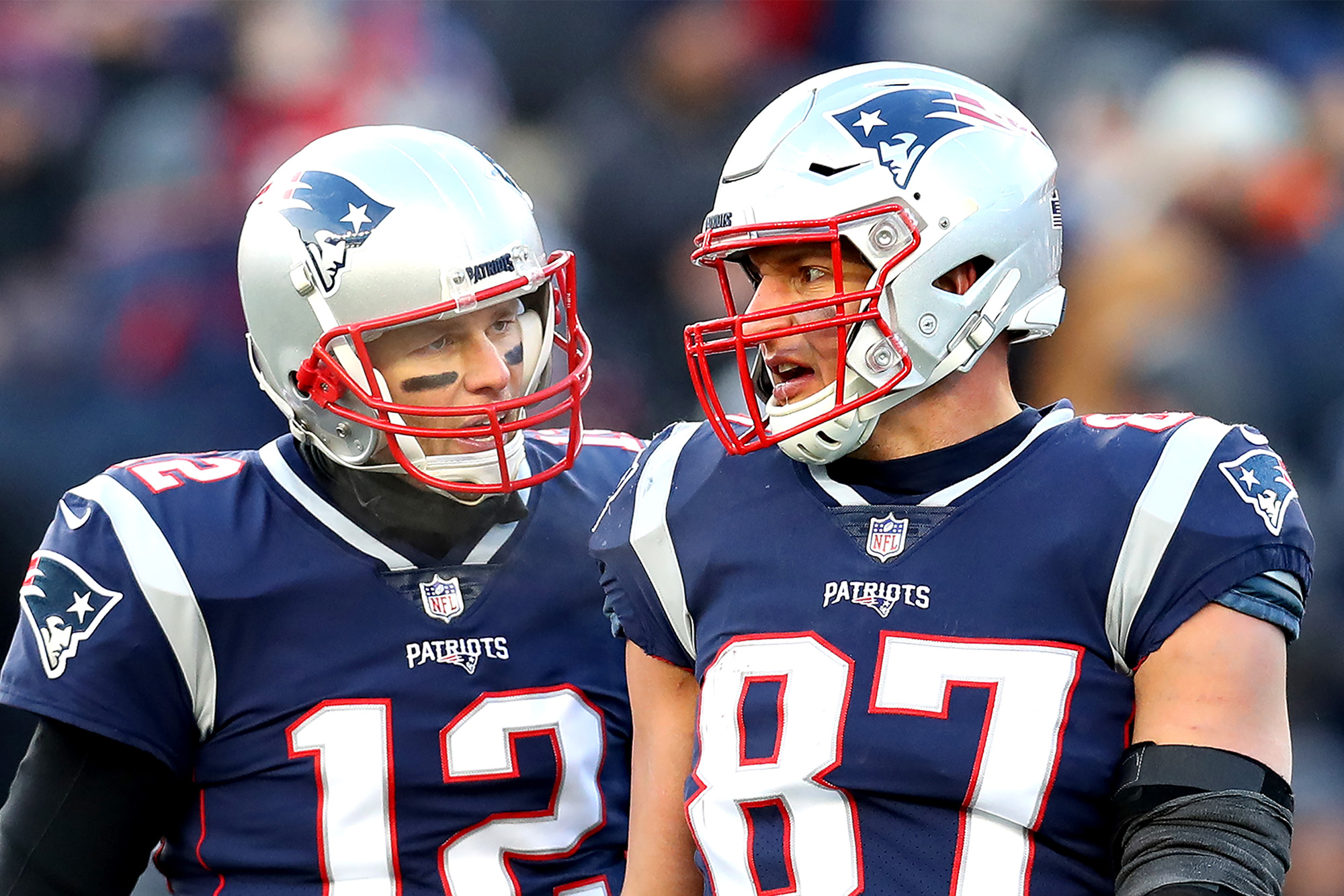 Some NFL pundits have been wary of Gronkowski’s body weight since he unretired this offseason to join Brady and the Buccaneers.

The 31-year-old was around 260 pounds during his nine seasons with the Patriots. Gronkowski said last March that improving his body was one of his reasons for retiring, and he dropped to as light as 240 pounds.

“My lowest I got to was 240 and it felt good, you know?” Gronkowski told CBS Sports in May. “I’ve been above 260 pounds basically my whole entire life since high school. Since my senior year of high school — the end of senior year — I was 260. I’ve never been under 260 since then, so it felt good just to drop that weight. Ease up my joints, let my body, you know, free. I kind of felt like that weight was bloated weight, too.

“So it felt good to get rid of it, and now it’s time to build back upon it. You know, putting lean muscle on my body and get ready for an NFL season like I never have before. It’s a different way, different type of training style I’m doing and everything. I’m about 257 pounds right now. Everyone thinks I’m like 240, 230, but I’m basically four more protein shakes away from being at my playing weight. So I’m excited about that and I’ll definitely be at my weight when it’s time to go. I’ll be around 260 to 265 when it’s time to roll.”

Based on these photos, indeed it seems Gronkowski is physically ready for whenever the NFL season begins.