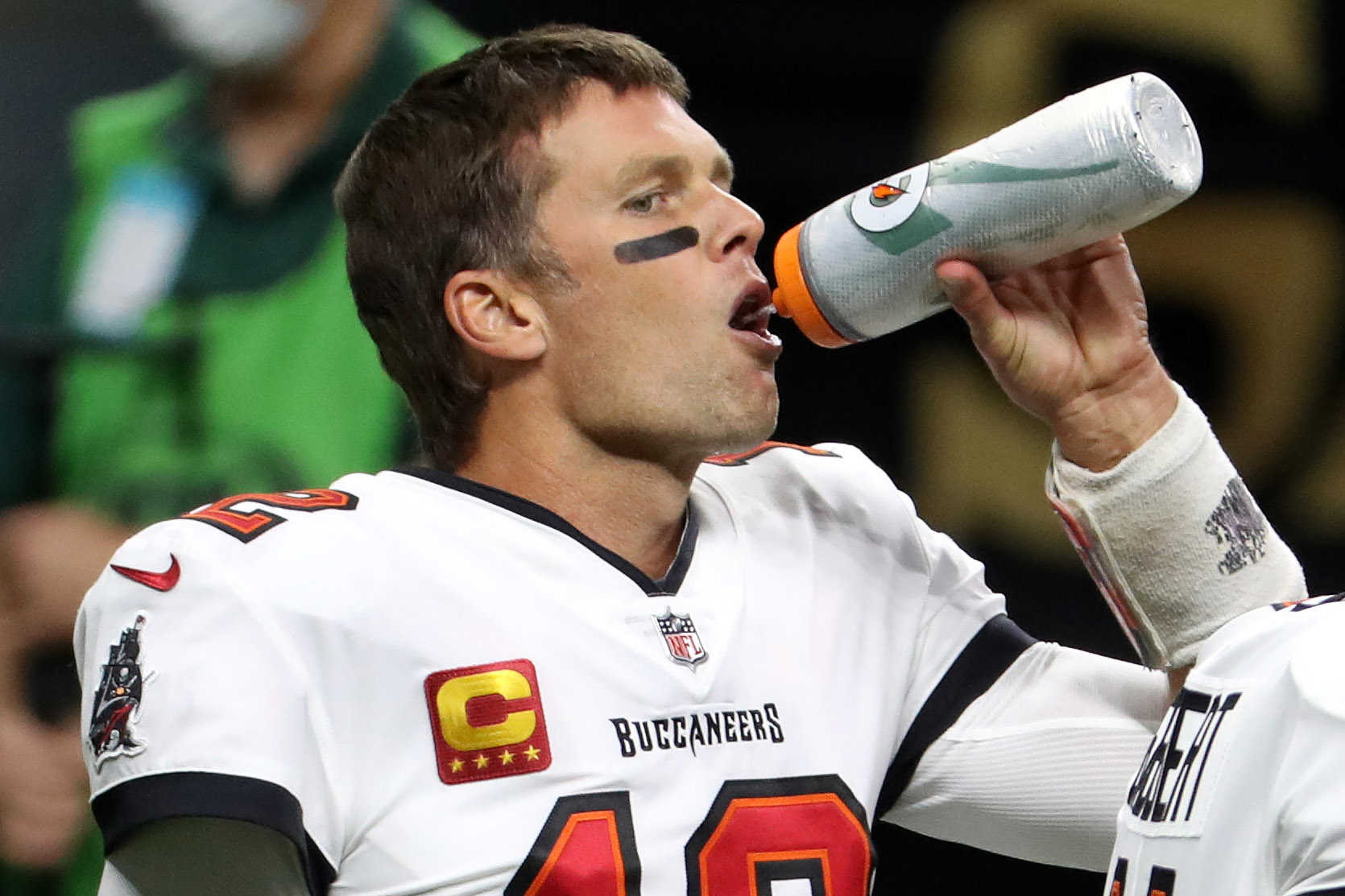 Tom Brady’s debut with the Tampa Bay Buccaneers against Drew Brees and the New Orleans Saints drew a 16.2 overnight rating, the highest metered market rating in Week 1 since 2016.

The national number comes out Tuesday, but it’s projected to rank as the most-watched telecast of any kind since Super Bowl LIV, according to a Fox Sports press release. Viewership was up 2 percent over last season’s Week 1 national game (15.9/32).

Those NFL ratings will be a relief for the league after the ratings for the Chiefs-Texans opener on Thursday night were down 12%.

The Saints won their home opener 34-23 after Brady threw two interceptions in a disappointing performance.