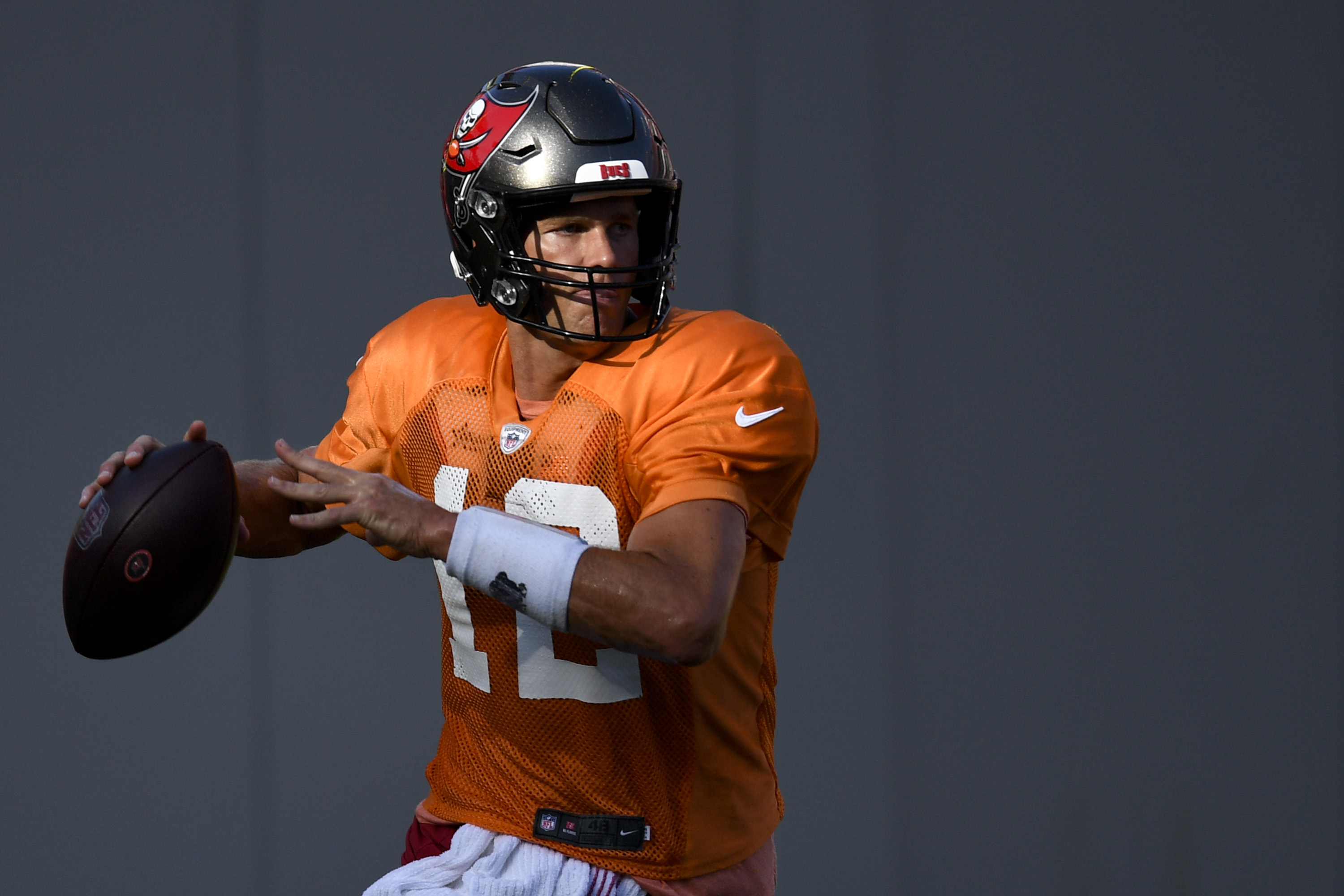 On Sunday, Tom Brady will suit up for the first time in his 20-year career for a team other than the New England Patriots.

The 43-year-old shocked the NFL by signing with the Tampa Bay Buccaneers in the offseason, leaving Bill Belichick behind for Bruce Arians. Nobody knows what the end result will look like – not even Brady himself.

“I think the thing about football is you got to go do it and earn it,” Brady told the Los Angeles Times. “And I would say I’m as curious as anybody to see what it’s going to look like when it’s real and we’re getting hit.

“When everything counts, everything’s a lot different. So, you know, OTAs are one thing, training camp’s another thing, preseason games are another thing, but the real deal is when there’s a scoreboard and the game counts. I want to go out there and play great.”

Brady made the decision to leave New England after 20 seasons with the Patriots, and will helm what is expected to be an explosive passing offense with Mike Evans, Chris Godwin, and fresh-out-of-retirement Rob Gronkowski.

Meanwhile, the Patriots signed former NFL MVP Cam Newton to replace Brady. The two teams play back-to-back on Sunday – New England plays the Miami Dolphins in the early slate, and Tampa plays the Saints in the afternoon – and each performance will likely be heavily scrutinized and compared to each other.

Matthew Wolff finds ‘something to be proud of’ after US Open...