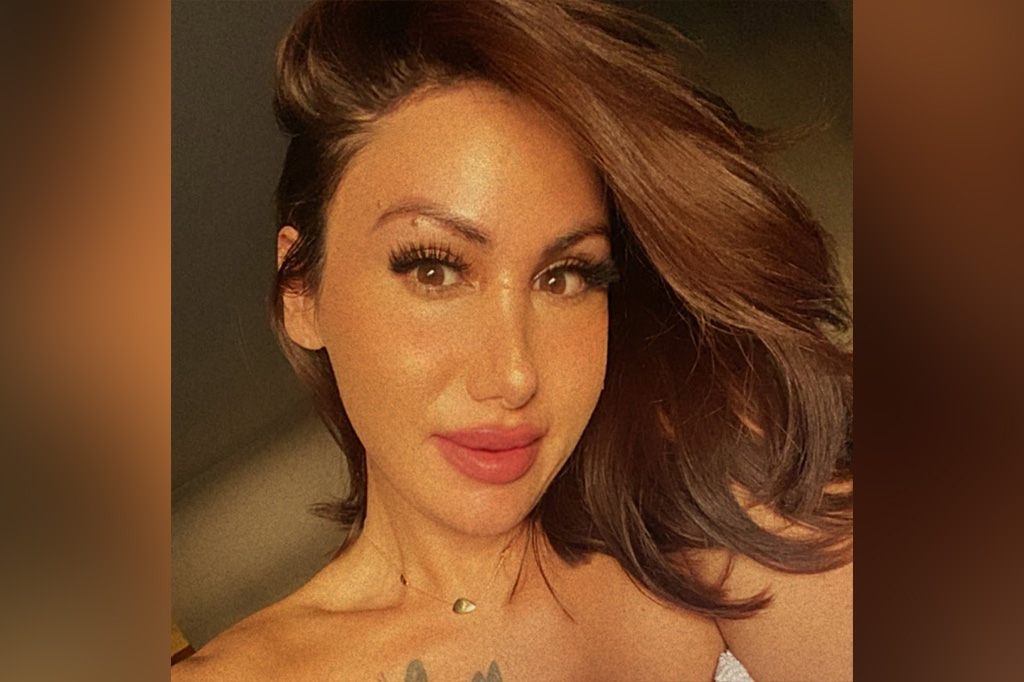 A transgender beauty queen who was well known in Miami’s LGBTQ community was stabbed to death by her husband in a fit of jealous rage, authorities said.

Ygor Arrudasouza, 27, confessed to police on Tuesday that he was high on meth when he took a knife and fork to repeatedly stab his wife Yunieski Carey Herrera in their 19th-floor condo, according to WPLG, which cited a police report.

Arrudasouza told detectives he’d been arguing with Herrera and erupted when she said “she had a better man,” prompting him to stab her on their bed and then on the floor, the report states.

Herrera, 39, a Cuban salsa dancer who had competed in beauty pageants over the years, was beloved by South Florida’s LGBTQ community.

“Besides being strikingly beautiful, she was kind and she was good and she cared as much about others as she would about herself,” friend Raul Griffith told WPLG. “She was a very special person for many people.”

The Human Rights Campaign said Herrera is at least the 37th transgender woman to die from violence in the U.S. this year.

Arrudasouza faces a second-degree murder charge in Herrera’s death. He’s being held without bond as of Wednesday.

We’ll drink to this: Hot chocolate makes you a smarter and faster thinker, according to new research. In a study of 18 men, researchers at...
Read more
News

US Fertility, one of the largest networks for fertility clinics in the country, said hackers gained patient information — including names, addresses and...
Read more

We’ll drink to this: Hot chocolate makes you a smarter and faster thinker, according to new research. In a study of 18 men, researchers at...
Read more

Woman charged after posing as a nurse to give vampire facials

Woman, 49, is charged after posing as a nurse to give...
Read more
Load more