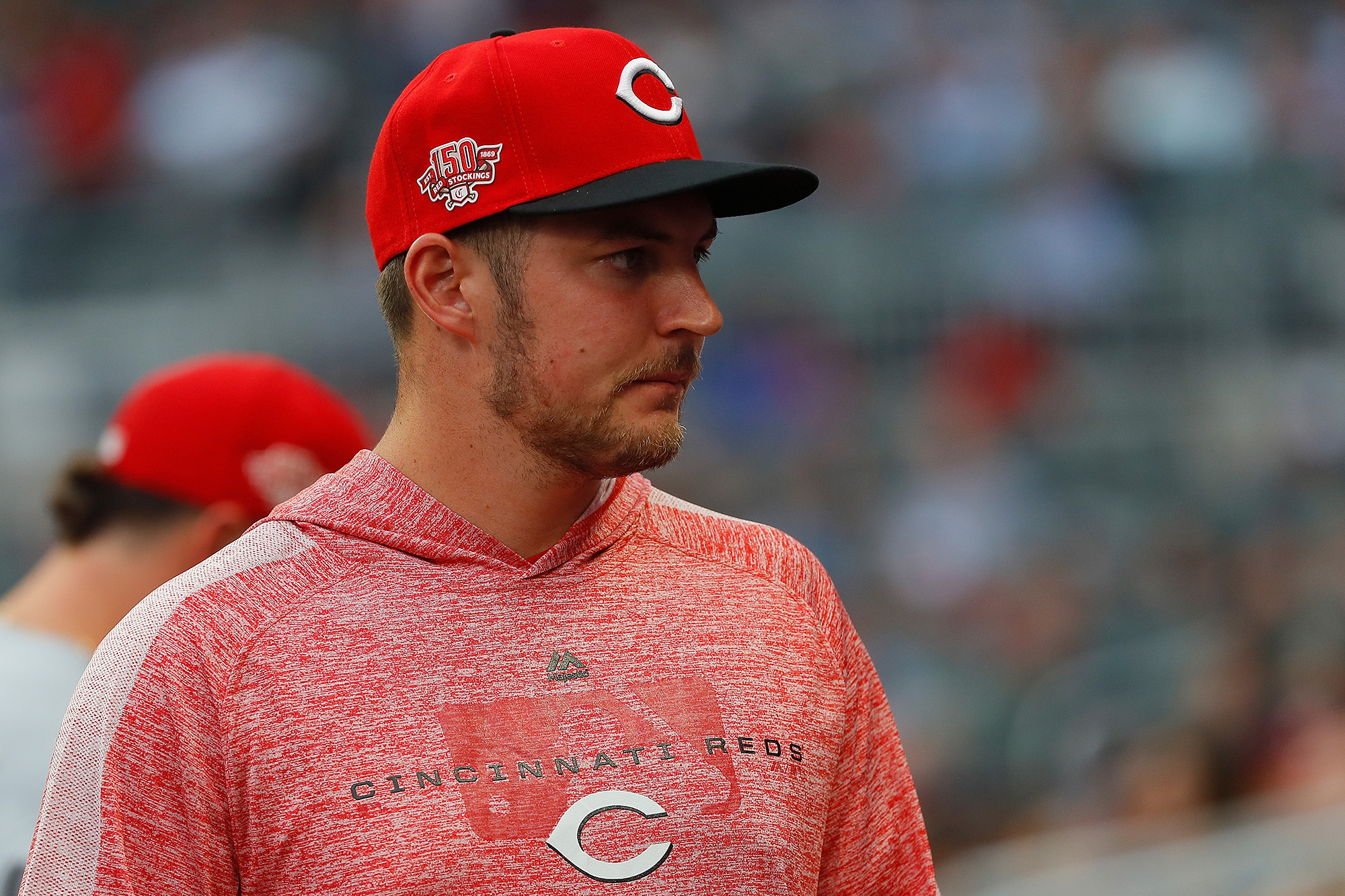 Trevor Bauer is placing the blame and his anger on all parties involved in MLB’s 2020 season mess.

The opinionated Reds pitcher took to Twitter shortly after the Major League Baseball Players Association soundly rejected the league’s most recent 60-game proposal to resume play. The season’s fate now rest in the hands of commissioner Rob Manfred, who in conjunction with the owners, can now implement a season at the length of his choosing.

To Bauer, getting to this point should have been avoided and what has been going on the past few months has done harm to a game that has a long unpleasant labor history that has never sat well with its fan base.

“It’s absolute death for this industry to keep acting as it has been,” Bauer wrote. “Both sides. We’re driving the bus straight off a cliff. How is this good for anyone involved? Covid 19 already presented a lose lose lose situation and we’ve somehow found a way to make it worse. Incredible.”

The right-hander started his rant be saying he believes “there is a deal to be had here that is beneficial for everyone involved” and he’s unsure why that was not the case.

In his eyes, the time for a “fight” should have been after the 2021 season over the new collective bargaining agreement that would have brought years of change to the game.

“We’re doing irreparable damage to our industry right now over rules that last AT MOST 16 months,” Bauer wrote. “WTF kind of sense does that make?

The 29-year-old was critical of Manfred after the commissioner backtracked away his statement that he was “100 percent” certain there would be a season after many of the players were saying tell us “where and when” to report. Bauer explained that the slogan was the players’ way of telling Manfred to just implement a season because any further offers were deemed to be “dead on arrival.”

Manfred is now faced with the decision of doing that anyway.