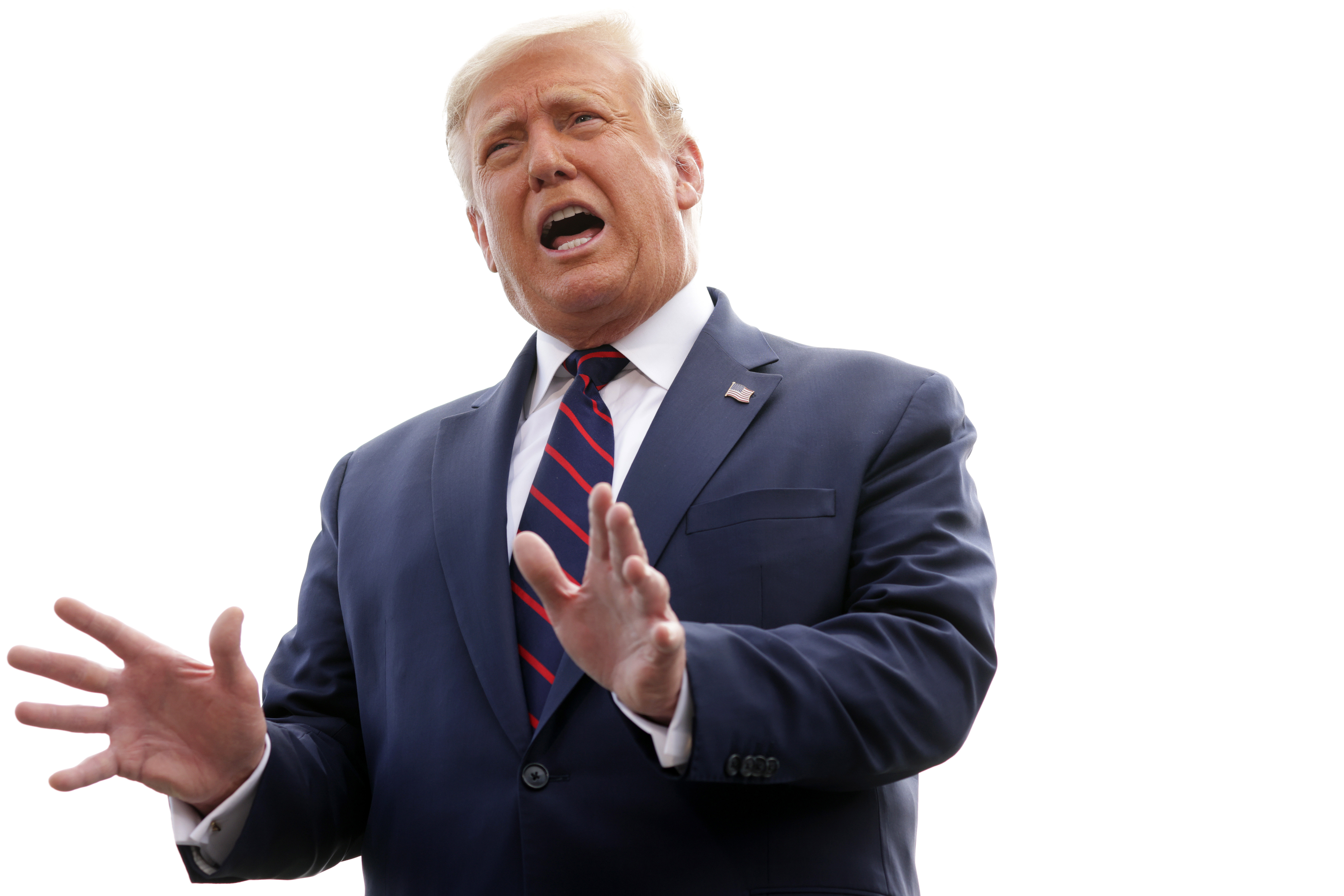 President Trump on Wednesday weighed in on the low NFL TV ratings for the first week of the season — saying they “cratered” because of players and teams not standing for the national anthem.

The numbers were down roughly nine percent overall from last season according to Sports Business Journal, with the seven game windows averaging 15.8 million viewers, compared with 17.3 million a year ago.

“We have plenty of politics to go around without disrespecting our great American Flag or Anthem,” Trump tweeted Wednesday. “I thought the NFL learned their lesson two years ago. The people will not put up with this (again). Just not worth it, hard to watch!”

The Sunday Night game on NBC between the Cowboys and Rams did not do well, with an average audience of 18.94 million, a 15 percent drop from last year’s Week 1 game between the Steelers and Patriots.

On Monday night, ESPN averaged 10.8 million viewers for Giants-Steelers, down from 13.5 million for Texans-Saints in the first window of Week 1 last year, but more than the Jets-Lions in 2018 (10.45 million).

The second window between the Titans and Broncos averaged just 7.7 million viewers, the lowest number for a Week 1 late Monday night game since ESPN got the rights to “Monday Night Football” in 2006.

Most teams took part in some form of protest with kneeling players or ones that opted to stay in the locker room during the national anthem.

POLL: As US wades into row, should UK hand Elgin Marbles...

Queen heartbroken as five of her adored Balmoral horses die from...