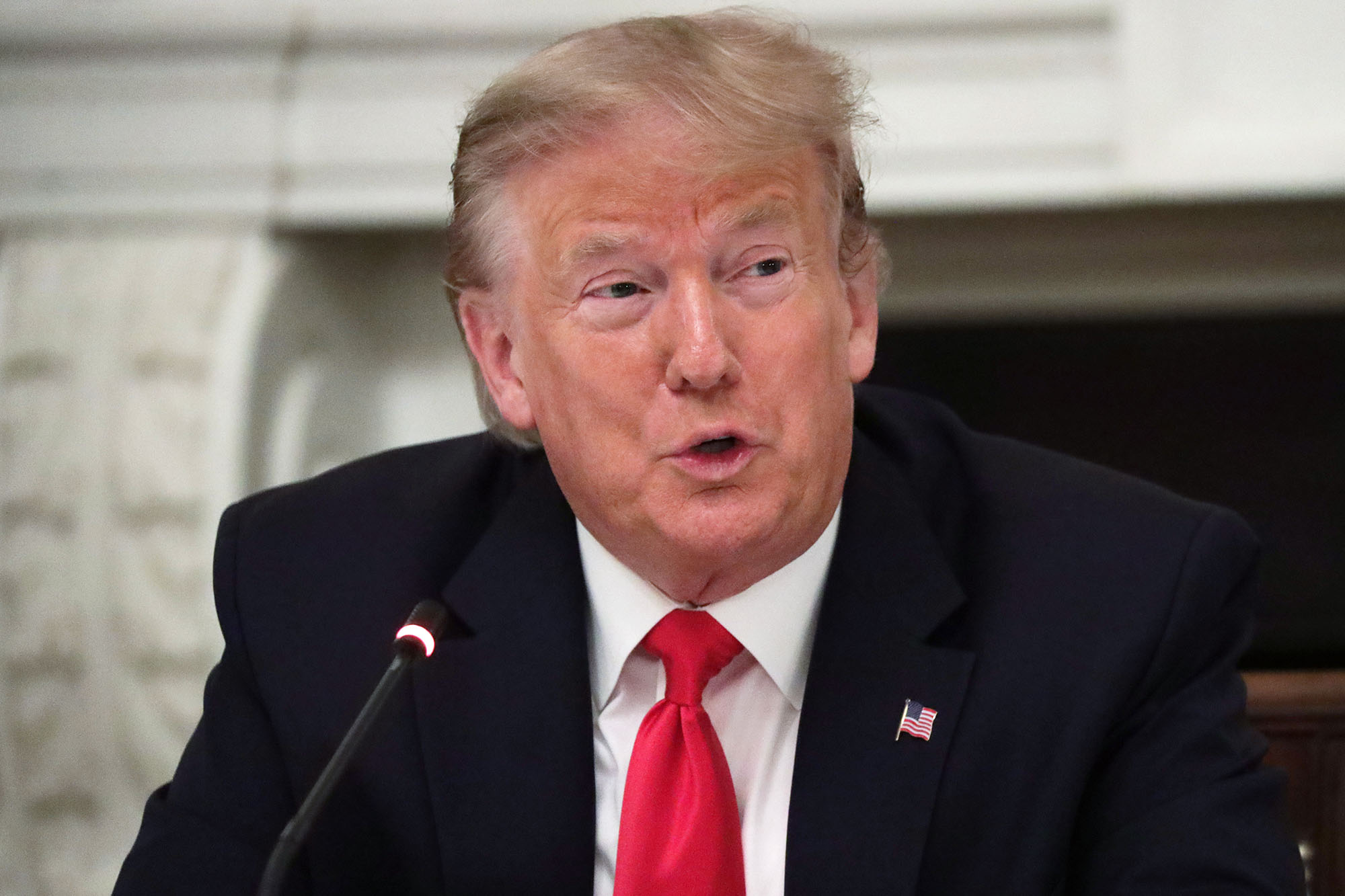 President Trump said his landmark trade deal with China was still in place after a top White House aide suggested it would be scrapped.

“The China Trade Deal is fully intact. Hopefully they will continue to live up to the terms of the Agreement!” Trump wrote on Twitter late Monday.

The tweet came after White House trade adviser Peter Navarro indicated in a Fox News interview that the phase-one trade pact was “over,” citing concerns how China handled the coronavirus outbreak that grew into a global pandemic.

The comments caused Wall Street stock futures to tank, but they recovered after Navarro walked them back. He said the remarks were “taken wildly out of context” and had nothing to do with the trade deal, which has survived the rising tensions between Washington and Beijing.

“I was simply speaking to the lack of trust we now have of the Chinese Communist Party after they lied about the origins of the China virus and foisted a pandemic upon the world,” Navarro, the White House’s director of trade and manufacturing policy, said in a statement.

After Navarro rattled off a list of US grievances against China, Fox host Martha MacCallum said Trump “really wanted to hang onto this trade deal.” She then asked, “But given everything that’s happened and all the things you just listed, is that over?”

“It’s over, yes,” Navarro responded, adding that China signed the Jan. 15 trade pact “a full two months after they knew the virus was out and about.”

American and Chinese officials have pledged to implement the trade deal even as the Trump administration accused China of trying to cover up the coronavirus outbreak. China has denied wrongdoing.

US trade representative Robert Lighthizer said last week that he expects Beijing to meet its purchase commitments under the pact even though the pandemic has rattled its economy.

“China’s stance on the issue has been consistent and clear,” Zhao said of the trade pact.

New iPhones will have OLED displays, but no chargers or earbuds: report

US needs to invest in chipmakers to compete in 5G: report

US hiring surged to record high in May as businesses reopen