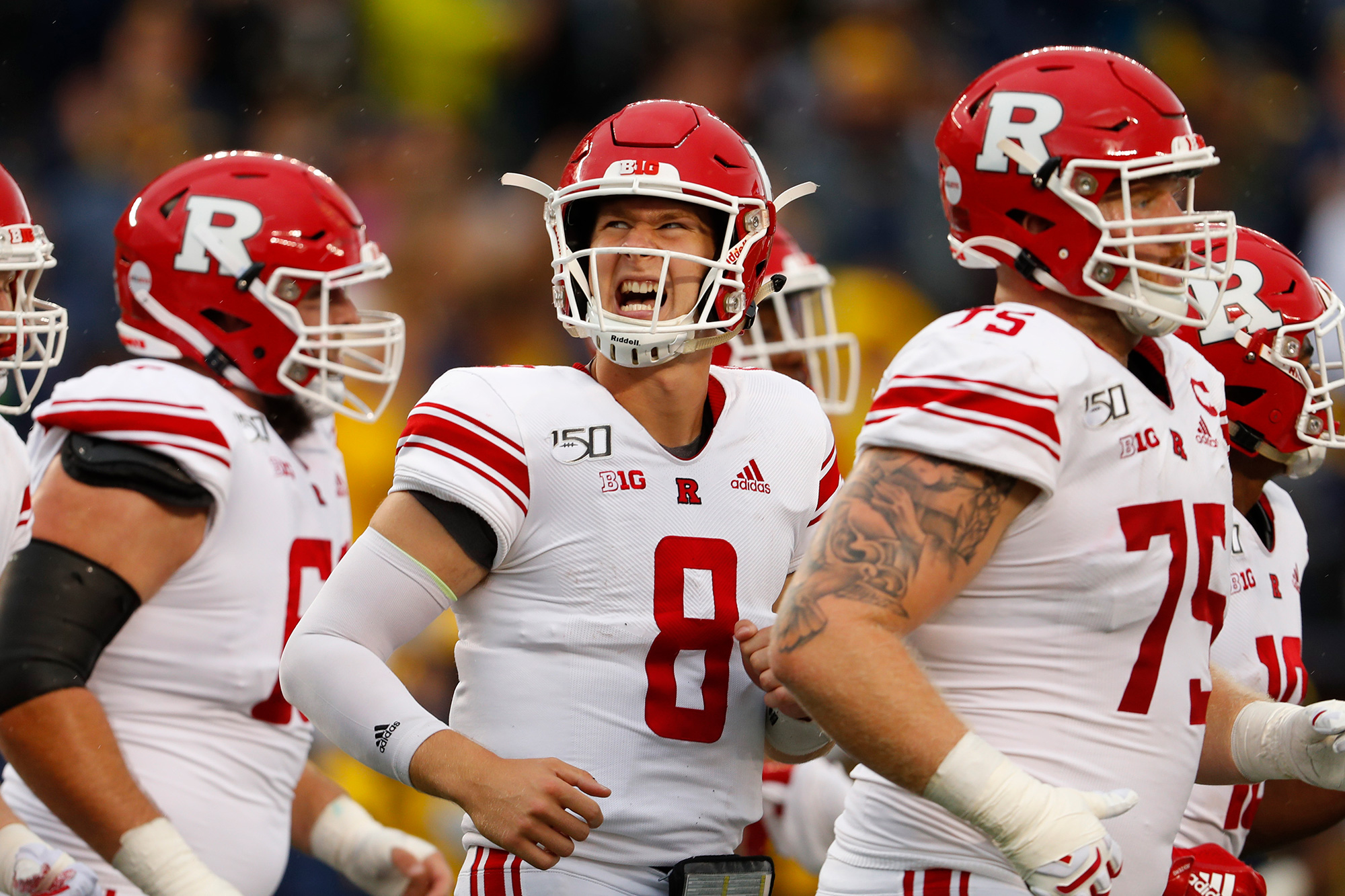 President Trump accused Democrats of trying to keep football shutdown for political reasons in a Friday evening tweet where he declared, “I want Big Ten, and all other football, back — NOW.”

His missive followed reports that the Big Ten athletic conference was considering a last-minute Thanksgiving week save after cancelling the entire 2020 college football season amid the ongoing COVID-19 pandemic.

“No, I want Big Ten, and all other football, back – NOW. The Dems don’t want football back, for political reasons, but are trying to blame me and the Republicans. Another LIE, but this is what we are up against!” Trump wrote. “They should also open up all of their Shutdown States.”

The shutdown of the sports world has angered Trump, particularly as the football season’s traditional September kick-off approaches.

The president wants both the economy and schools to reopen following a months-long lockdown since the virus arrived on US shores in February.

Joe Biden’s campaign ripped the president’s patriotism in a football-themed video where they accused Trump of putting the nation “on the sidelines.”

The minute-long clip shows sweeping drone footage of empty stadiums as an announcer calls for a non-existent crowd to be upstanding for the national anthem.

“Donald Trump put our nation on the sidelines. Let’s get back in the game,” a tweet accompanying the clip said.

Trump’s tweet appeared to be a response to the Biden campaign’s video after the president fired it off just over an hour after it appeared online.