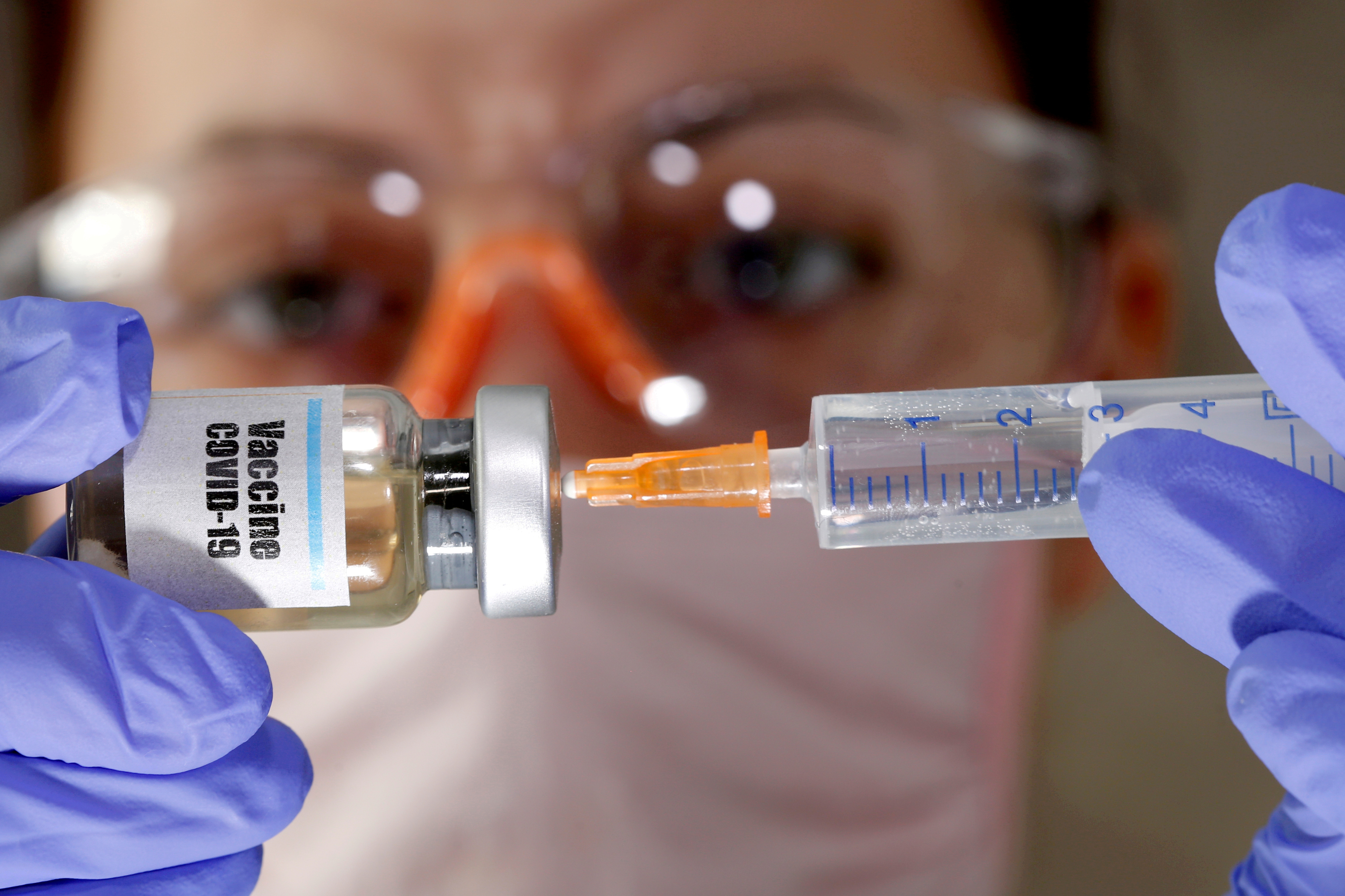 President Trump plans to announce an initiative to issue early vaccines for COVID-19 free of cost to recipients of Medicare and Medicaid, a report said on Monday.

The administration is expected to announce a plan to cover vaccines that receive emergency use authorization from the Food and Drug Administration, according to Politico.

The change could help millions receive a coronavirus vaccine for free.

The Centers for Medicare and Medicaid Services is expected to make an announcement about the plan on Tuesday or Wednesday, the newspaper said.

The administration is “working to ensure that no American has to pay for the vaccine,” one official told the outlet.

A number of vaccines are in production. A vaccine being developed by scientists at Oxford University and drugmaker AstraZeneca is considered the likeliest candidate to be used first.

Dr. Anthony Fauci said experts will know “by the end of November, the beginning of December” whether a coronavirus vaccine is safe and effective. Fauci, however, added that it won’t be widely available until next year.

Only one of these turkeys will be a real lucky duck. Corn and Cob, the pair of bulbous butterballs duking it out for a...
Read more
News

Teacher is jailed for 20 years for sexually assaulting two teens

Retiring to Spain might not be quite what it used to be but Nacho Monreal and David Silva have no complaints. Silva turns...
Read more

CHICKEN POX is a very common infection that's caused by a virus, and it can lead to a variety of itchy symptoms, including...
Read more

Teacher is jailed for 20 years for sexually assaulting two teens