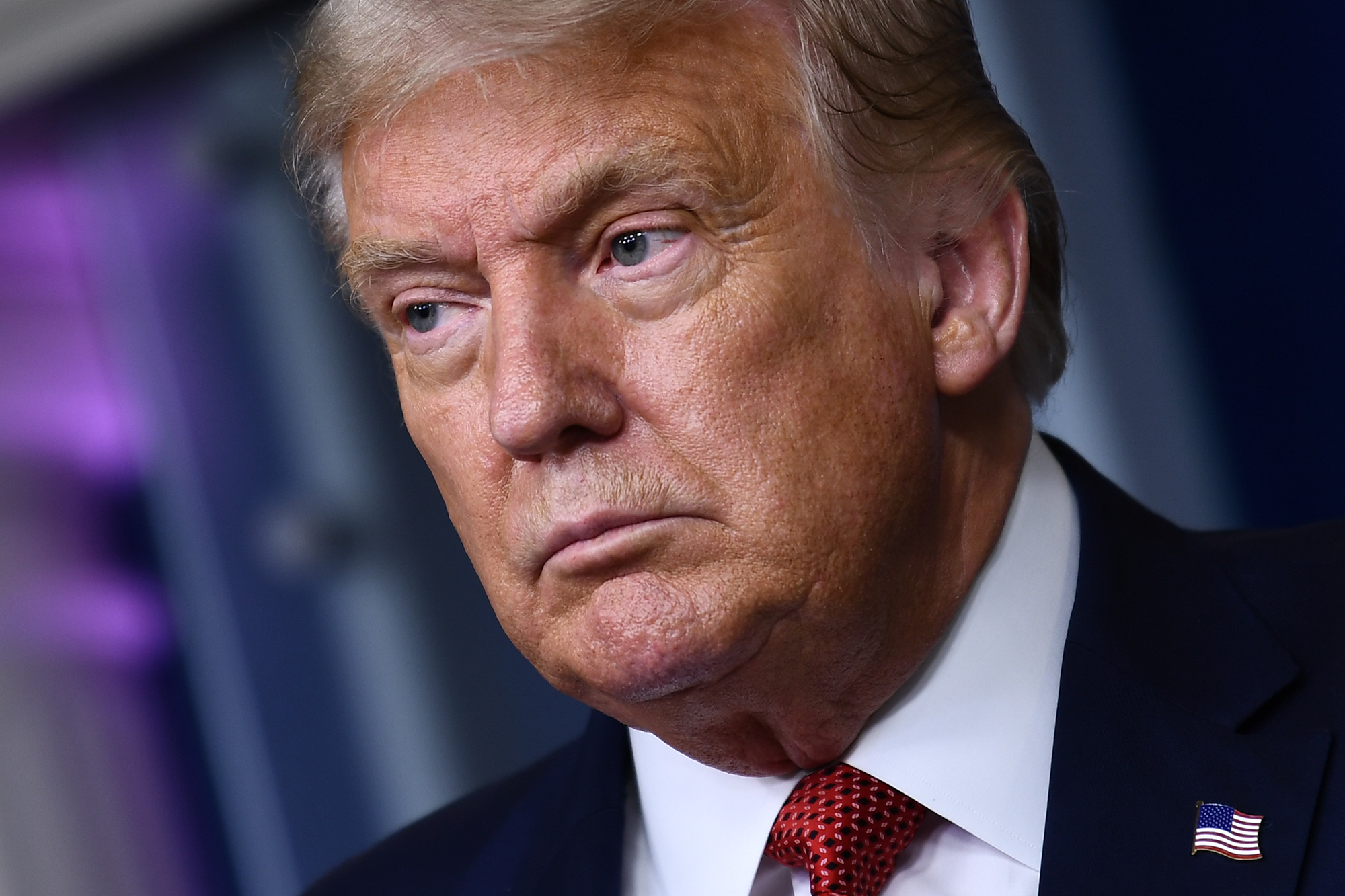 President Trump said Tuesday he wants the NFL to open his year, but not if players take a knee during the national anthem.

“You’re making millions of dollars to play the sport. They have to respect their country. If they don’t stand for their flag, I would be very happy if the NFL didn’t open. With that being said, I would love to see them open,” the president said during an interview on “Outkick the Coverage.”

“They want to open and open badly. [Players] shouldn’t protest our flag or our country,” he continued.

The NFL is expected to kick off its 17-game season with the first game on Sept. 10 despite concerns about the coronavirus pandemic.

The president’s comments come a day after he tweeted in support of college football this fall after a number of conferences said they were discussing canceling the season.

He also linked to a tweet from Clemson quarterback Trevor Lawrence that said, “#WeWantToPlay.”

“The student-athletes have been working too hard for their season to be cancelled. #WeWantToPlay,” Trump tweeted.

In Tuesday’s radio interview, Trump explained that college football players are young and in shape, making them less likely to suffer serious harm if infected by the coronavirus.

“These people are so powerful and so strong and not lots of body fat, maybe none in some cases and they’re very healthy people. People don’t realize it’s a tiny percentage of people who get sick.

“This attacks older people very viciously, by the way. But these football players are very young, strong people physically. They’re not going to have a problem. Could it happen? I doubt it. You’re not going to see people dying. Young people have the sniffles,” he continued.

Trump has been consistent in his criticism of players who take a knee after former San Francisco 49ers quarterback Colin Kaepernick began the practice before the 2016 season.

But kneeling during the anthem is expected to see an uptick this year because of the nationwide protests surrounding the death of George Floyd while in police custody and the increasing momentum of the Black Lives Matter movement.

The NFL this summer said it was “wrong for not listening to NFL players.”

“We, the NFL, condemn racism and the systematic oppression of Black People. We, the NFL, admit we were wrong for not listening to NFL players earlier and encourage all to speak out and peacefully protest. We, the NFL, believe Black Lives Matter,” NFL commissioner Roger Goodell said in June.