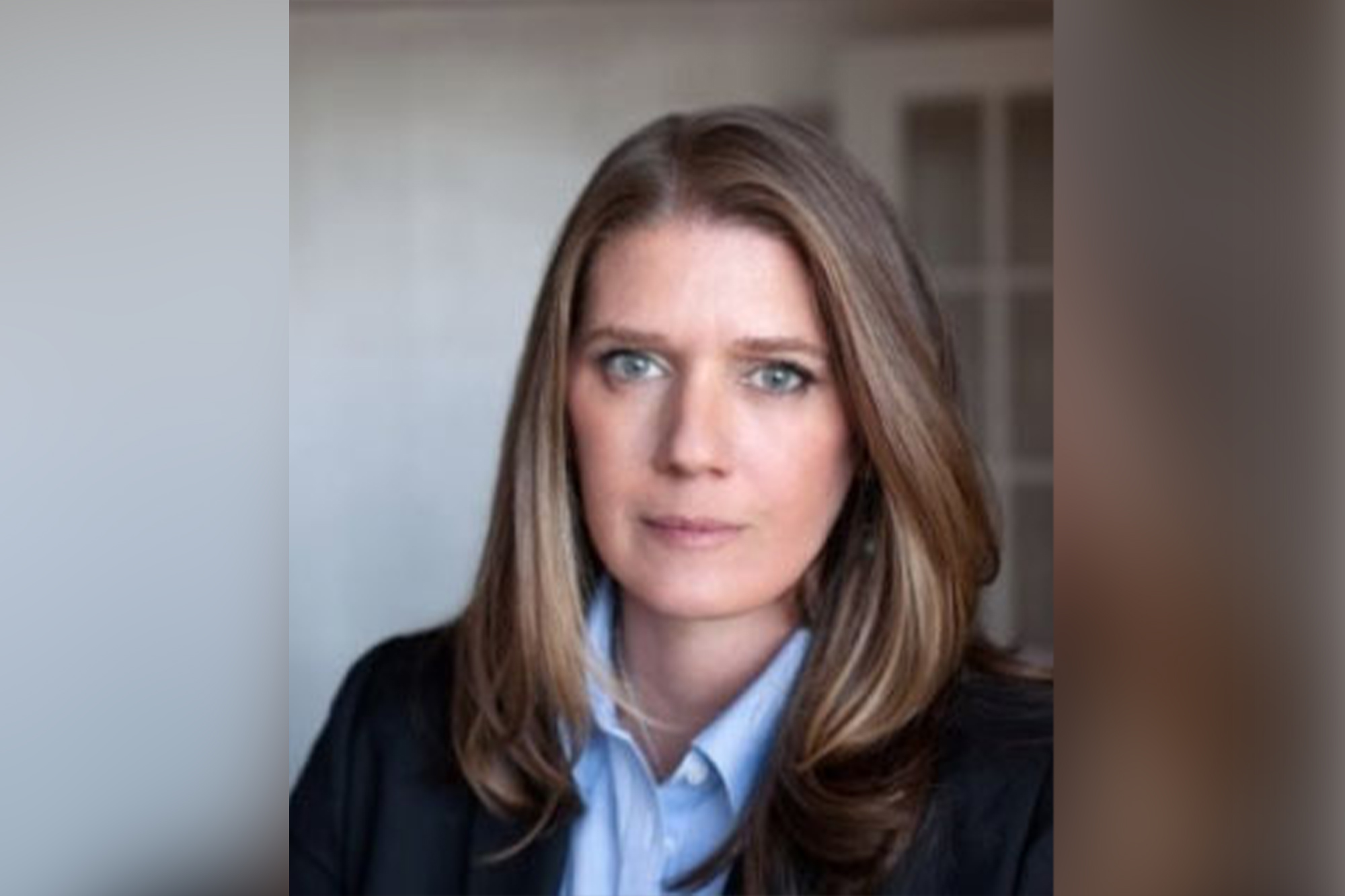 For the second time in a week, a temporary restraining order is being sought to block the publication of a book that is highly critical of President Trump.

The case involves the much-talked-about tell-all by Mary L. Trump, the president’s niece. “Too Much and Never Enough: How My Family Created the World’s Most Dangerous Man” is set to be published by Simon & Schuster on July 28.

As the New York Times reported Tuesday, a temporary restraining order was filed by the president’s younger brother Robert in Queens Surrogate Court — the same court where the bitterly contested will of Fred Trump Sr., father of the president and grandfather of Mary, was once filed.

The suit echoes the president’s claims that Mary cannot publish due to a non-disclosure agreement filed years earlier to settle suits surrounding the will of Fred Trump.

The Times reports the niece is also expected to out herself as a chief source of Times stories about the president’s finances and inheritance.

The feud comes just days after POTUS lost his bid to block the publication of the book by his former National Security Adviser John Bolton, citing national security concerns. In that case, the White House sought to restrain Bolton, not challenge the non-disclosure-based right to publish.

“As the plaintiff and his attorney well know, the courts take a dim view of prior restraint, and this attempt to block publication will meet the same fate as those that have gone before. In ‘Too Much and Never Enough: How My Family Created the World’s Most Dangerous Man,’ Mary Trump has written a compelling personal story of worldwide significance, and we look forward to helping her tell her story,” the company said in a statement.

“The Room Where it Happened” hit bookstores Tuesday and now sits atop bestseller lists of Amazon and Barnes & Noble.