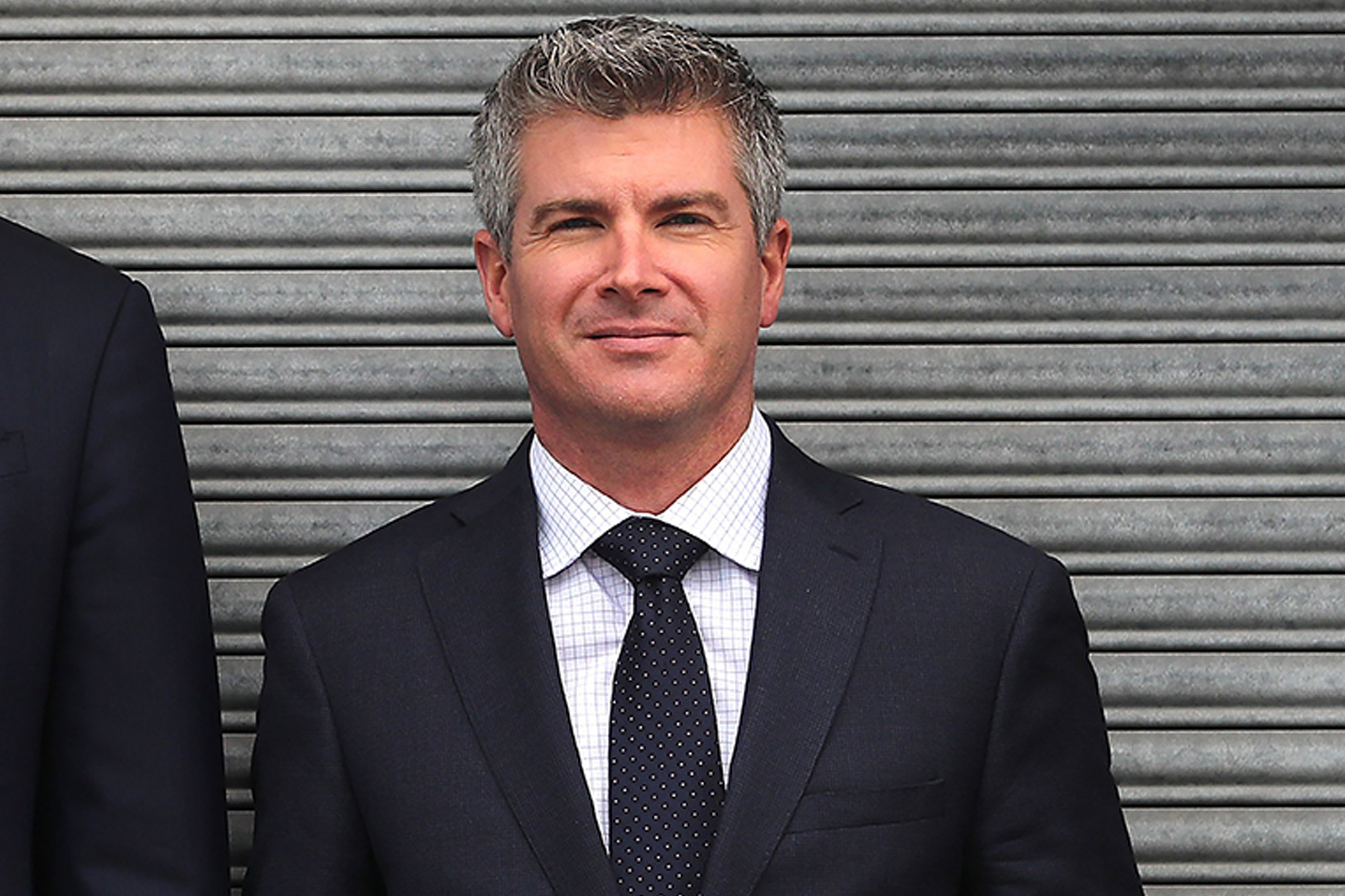 A Canadian sports personality’s social media post Thursday indicating his 1-month-old baby had been “taken” from him was inaccurate as no abduction had taken place, Durham (Ontario, Canada) Regional Police source said Saturday.

TSN broadcaster Dan O’Toole wrote in a since-deleted post Thursday that his newborn daughter Oakland had gone missing, which the source said prompted an immediate investigation.

The baby was found hours later with her biological mother, the police said in a tweet that was also taken down.

The investigation was completed and no arrests were made.

“The information provided to us was false, there was no such abduction,” a police contact said Saturday, referring to the initial O’Toole post.

“My baby Oakland. I’m praying that whoever has you, is holding you,” the 44-year-old O’Toole wrote in that post. “That whoever has taken you from me, is protecting you. That however has you, let’s you come back into my arms,” the since-deleted post read. “I love you Oakland. I can’t wait to one day hold you again. My heart is broken. I am broken. To be clear, Oakland is alive, we think. But we don’t know. I have a one month old child, and I don’t know where she is.”

O’Toole in a since-deleted tweet Friday morning wrote that police informed me “my baby Oakland has been found safe and is said to be safe.”

The police source said they did not know why the department’s official account’s tweet indicating that the baby had been found with the biological mother had been taken down.

A request for comment from the department’s media relations team was not immediately returned.

O’Toole seemingly addressed his critics in a since-deleted tweet Friday: “A 5 week old baby. 5 weeks. A child that was supposed to be in my care. 5 weeks old. I’ve still haven’t seen a picture of her, let alone held her. Yet my character called into question? Attacked. Defamed. People ‘question’ the story? I have no words. I’m done.”

An attempt to reach O’Toole, a former Fox Sports personality, was unsuccessful.

O’Toole has two other daughters with his ex-wife Corrie, who is not believed to be the mother of Oakland.

Islanders’ Johnny Boychuk will likely be ready to face Capitals

In NHL playoffs, it’s time to talk about betting chalk