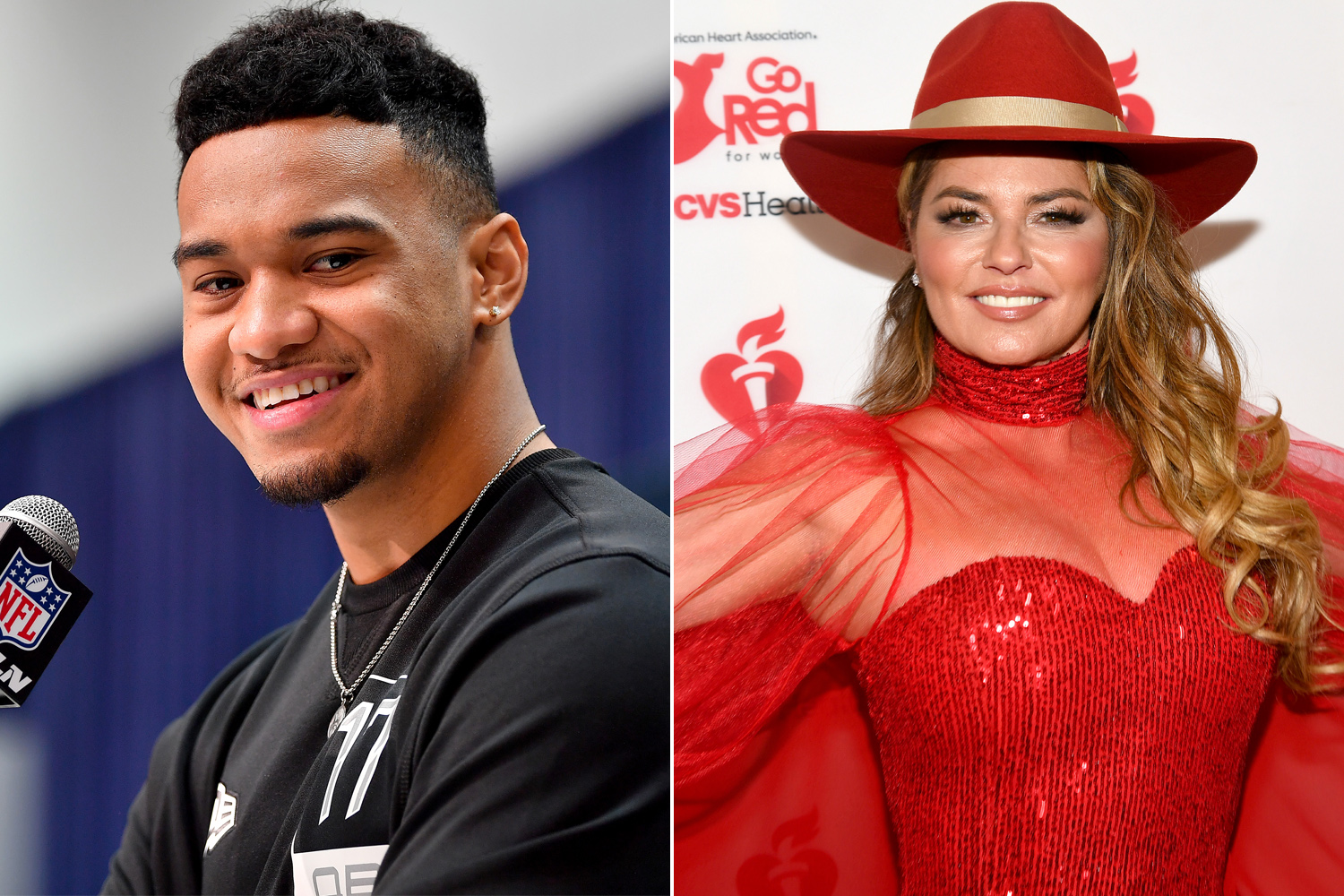 During a virtual Q&A last week with the Dolphins, Miami’s rookie quarterback called Shania Twain’s music his “guilty pleasure,” before revealing the 54-year-old Grammy winner as his celebrity crush.

“I’d probably go with Shania Twain,” Tagovailoa said, adding, “Shania, if you watch this, from this moment on, please message me back.”

The 22-year-old’s message was received by Twain, who replied Sunday on Twitter.

“Guilty pleasure?! You should be proud of your good taste @Tua,” Twain tweeted.

Tagovailoa then kept the exchange going, citing one of Twain’s most beloved songs in his response: “‘You’re still the one’ @ShaniaTwain.”

Get the Fitbit Versa 2 Smartwatch for 22 per cent off...

Yes, you can keep up your green practices during the pandemic

Get the Fitbit Versa 2 Smartwatch for 22 per cent off...