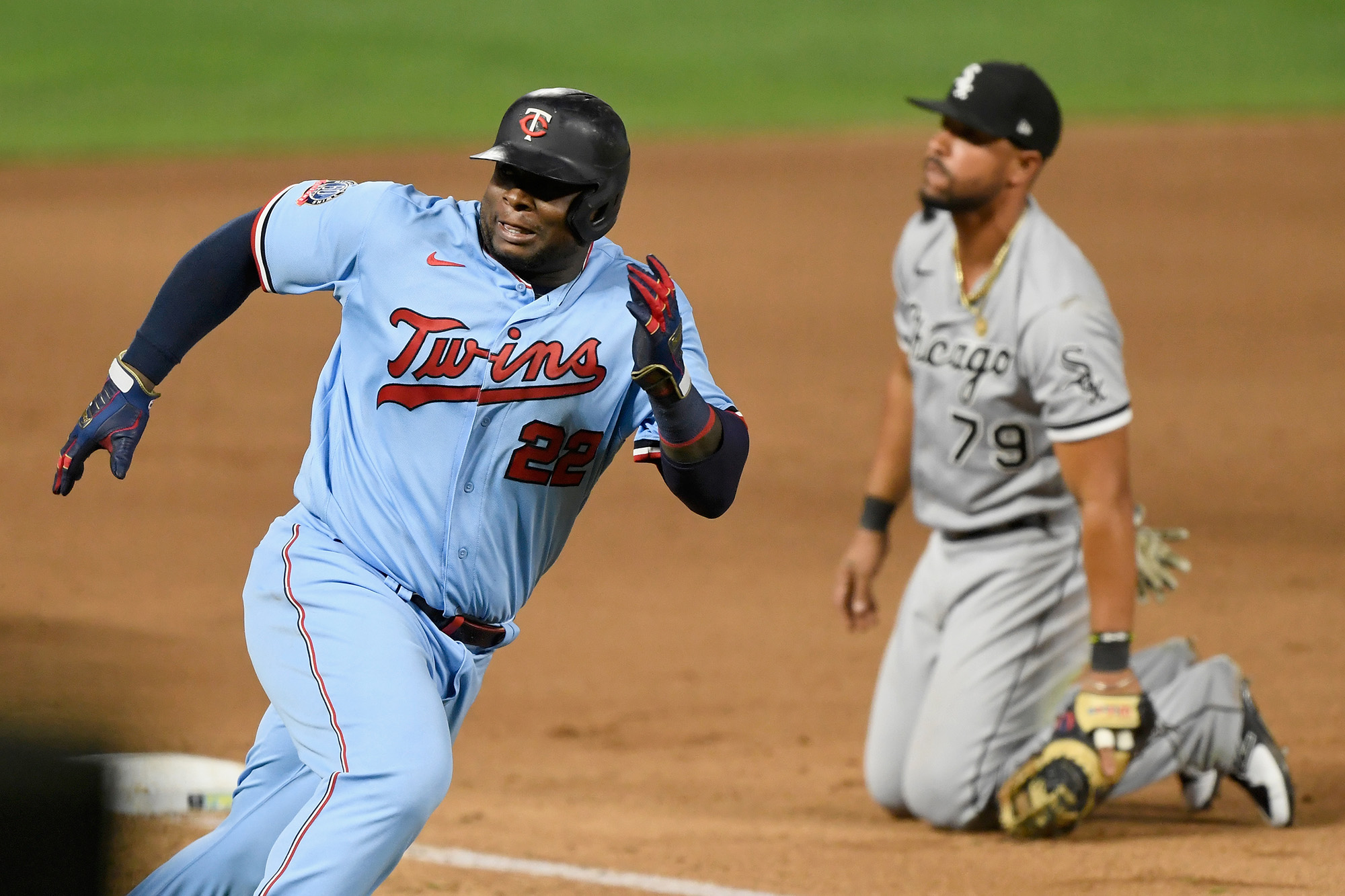 The American League Central has one of the hottest division races, and the Minnesota Twins and Chicago White Sox are in contention for completely different reasons entering Monday’s meeting in Chicago.

The White Sox entered Sunday averaging 5.5 runs per game, the most in the American League, while the Twins are 10th in the AL in that category after setting a record for most home runs in a season in 2019.

White Sox starter Dylan Cease has been a nice surprise, but his numbers seem to indicate regression should set in. He’s 5-2 with a 3.33 ERA but 1.8 home runs, 3.9 walks and generating just 5.9 strikeouts per nine innings,which has his fielding independent at 5.93.

These teams opened the season in Chicago with all three games going Over, and that trend should continue on Monday on the South Side.

Royal POLL: Should the Queen lose her train after only using...

Royal POLL: Should the Queen lose her train after only using...