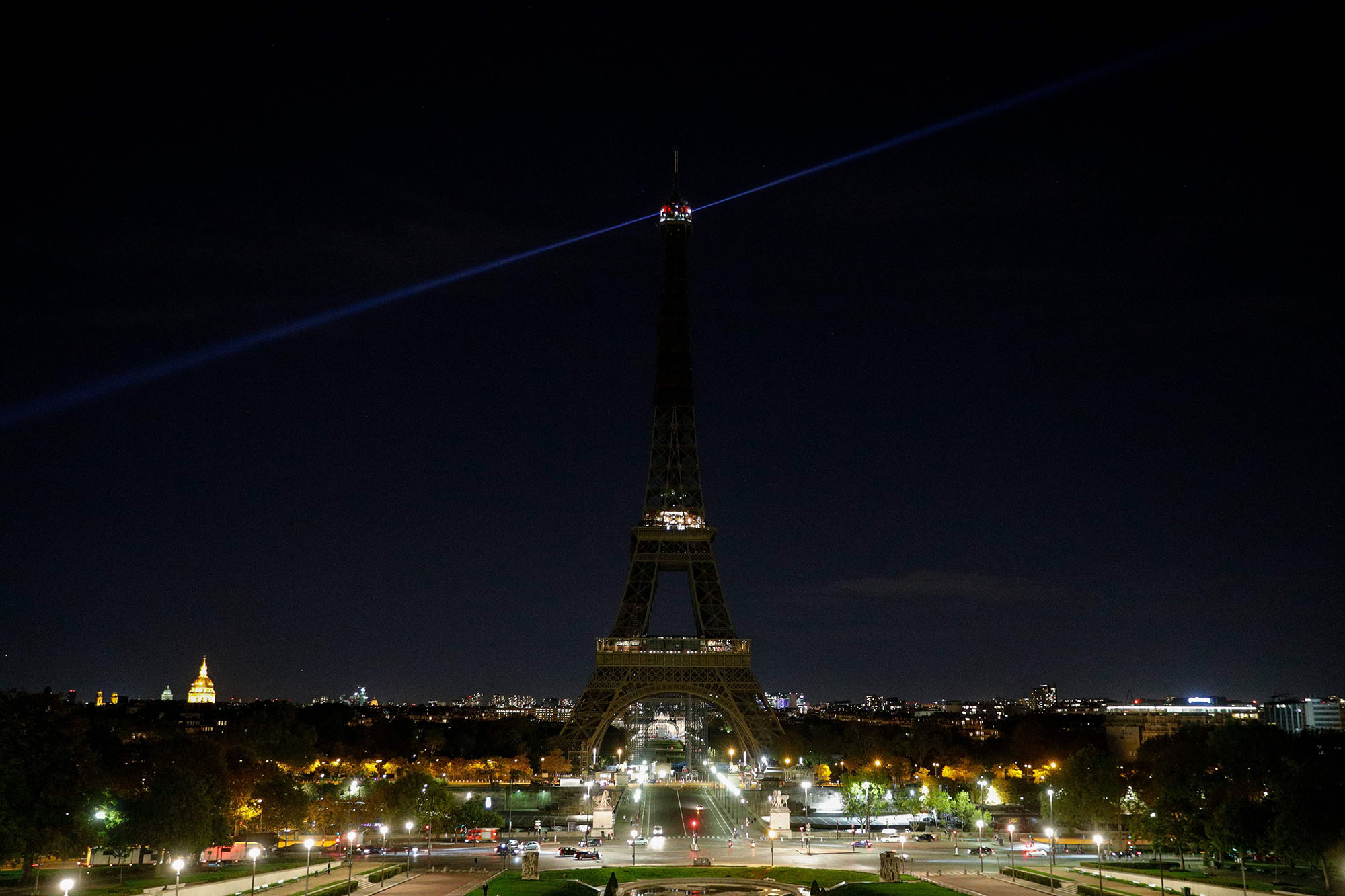 Two Muslim women were “stabbed repeatedly” and called “dirty Arabs” under the Eiffel Tower amid rising tensions in France following the beheading of a teacher, according to reports.

The victims — identified only by their first names, Kenza and Amel — told French media that they were attacked by two other women after asking the ladies to control their dogs as they walked by the Paris landmark.

Their screams were caught on a video going viral in the French capital, Metro UK said.

Kenza was stabbed six times and ended up in a local hospital with a punctured lung, while Amel needed surgery for stab wounds on her hands, the report said.

Two white women were arrested and held on suspicion of attempted murder, the UK paper said.

The attack was late Sunday — the same day thousands took to the streets to pay tribute to Samuel Paty, the French teacher beheaded by an Islamist extremist outside his school on Friday.

France is home to more than 5 million Muslims, and the community has complained of a sharp rise in Islamophobia caused by a government clampdown on mosques and Muslim organizations, Metro said.

A model from California is helping women catch cheating cads on Instagram. Paige Woolen, 28, who has over 200,000 followers on her main account,...
Read more
News

WASHINGTON — The Justice Department is quietly amending its execution protocols, no longer requiring federal death sentences to be carried out by lethal...
Read more
News

Black teenager tased by Texas cops on his own doorstep as...