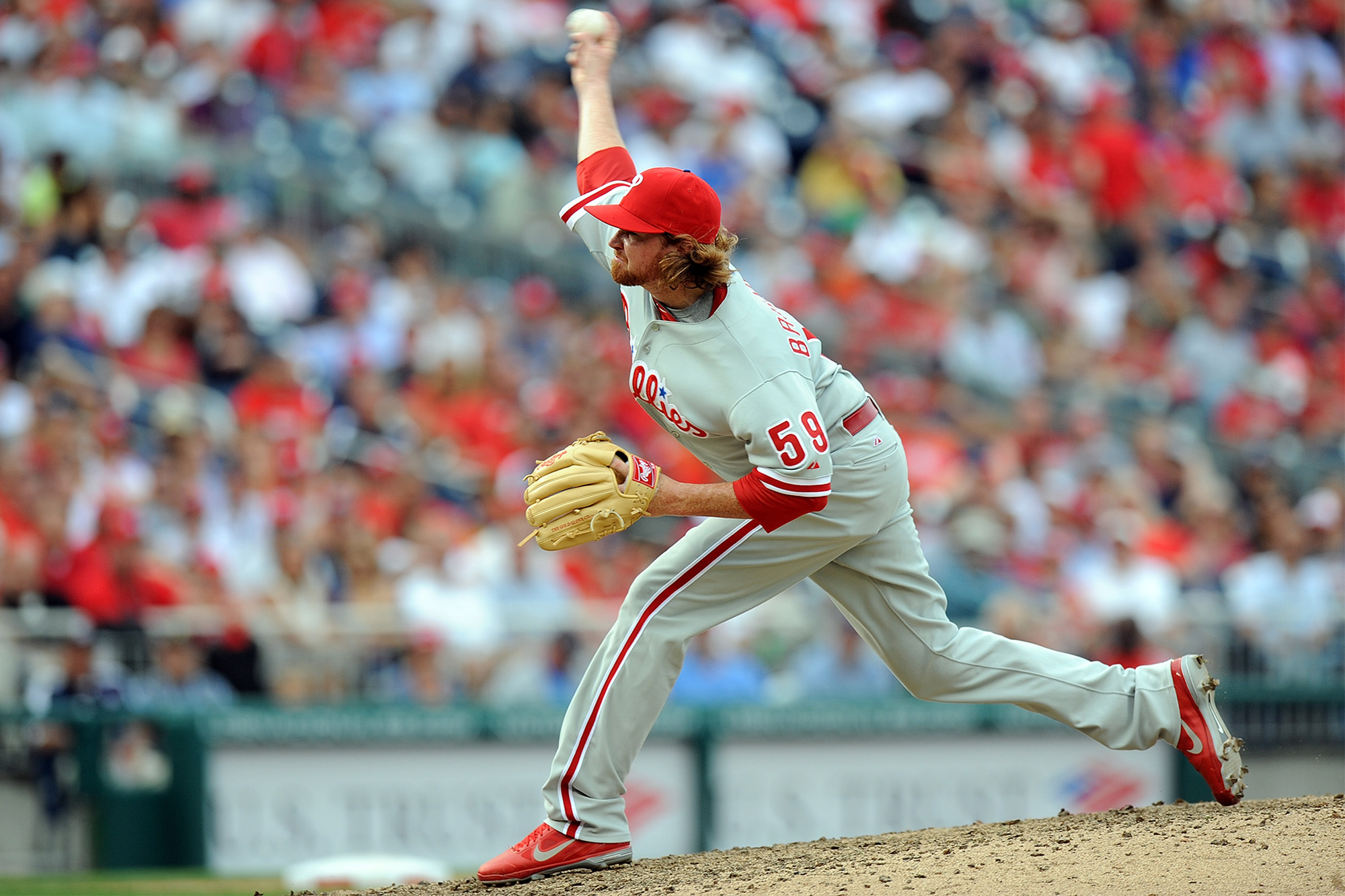 A former professional baseball pitcher and three others were killed Friday morning when the small plane he was piloting crashed in Utah mountains south of Salt Lake City, local authorities said.

Tyson Brummett, a 35-year-old who appeared in one game for the Philadelphia Phillies, died alongside his 35-year-old friend Alex Ruenger, Ruegner’s 60-year-old aunt, Elaine Blackhurst, and 62-year-old uncle, Douglas Blackhurst.

The Cessna 172 model plane crashed in the American Fork Canyon at an elevation of 8,500 feet, USA Today reported, and all four victims appeared to be killed on impact, according to the Utah County Sheriff’s office.

A witness hiking in the area said he saw the plane begin to turn before spiraling downward, the sheriff’s office said.

The cause of the crash had yet to be determined and will be investigated by the National Transportation Safety Board and Federal Aviation Administration.

Brummett took off from the South Valley Regional Airport in West Jordan, located about 24 miles from the scene of the crash.

A fifth-round draft pick of the Phillies in 2007, the righthanded reliever pitched professionally for eight seasons. He appeared in one MLB game, striking out two of four batters in the 2012 season-finale against the Nationals.

Brummett spent the next two seasons within the minor league systems of the Blue Jays and Dodgers before Los Angeles released him in 2014.

The crash comes three years after former Phillies ace Roy Halladay was killed at 40 while piloting a small plane off the coast of Florida alone. Halladay, who was inducted into the Hall of Fame last summer, had high levels of amphetamines in his system and was doing extreme acrobatics when he lost control of the aircraft in 2017, the NTSB reported in April.

Nets walloped by Celtics a day after huge upset of Bucks