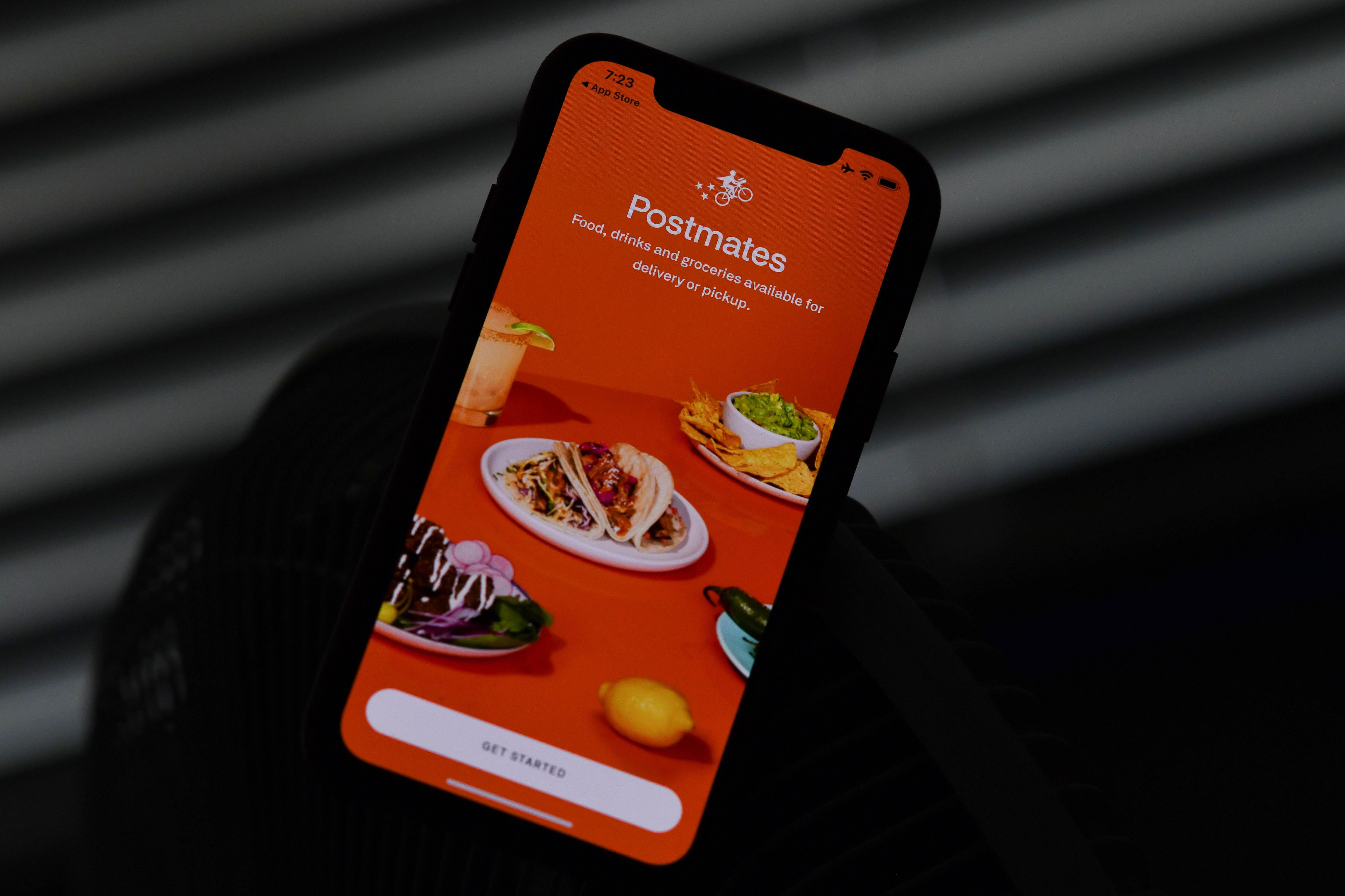 The deal has been approved by Uber’s board and could be announced as soon as Monday, Bloomberg reported, adding that Pierre-Dimitri Gore-Coty, head of Uber’s food delivery business, Uber Eats, is expected to continue to run the combined delivery business.

Uber and Postmates did not immediately respond to a Reuters request for comment.

Last week, Reuters reported that Postmates had revived plans for an initial public offering following dealmaking in the US online food delivery service sector that sparked acquisition interest in the company.

Postmates was last valued at $2.4 billion, when it raised $225 million in a private fundraising round last September.

Founded in 2011, San Francisco-based Postmates accounted for 8 percent of the U.S. meal delivery market in May, according to analytics firm Second Measure.

Uber had plans to also acquire Grubhub Inc through its Uber Eats business, but walked away from the deal as Just Eat Takeaway.com NV eventually reached a $7.3 billion agreement last month to buy the U.S. online food delivery company.