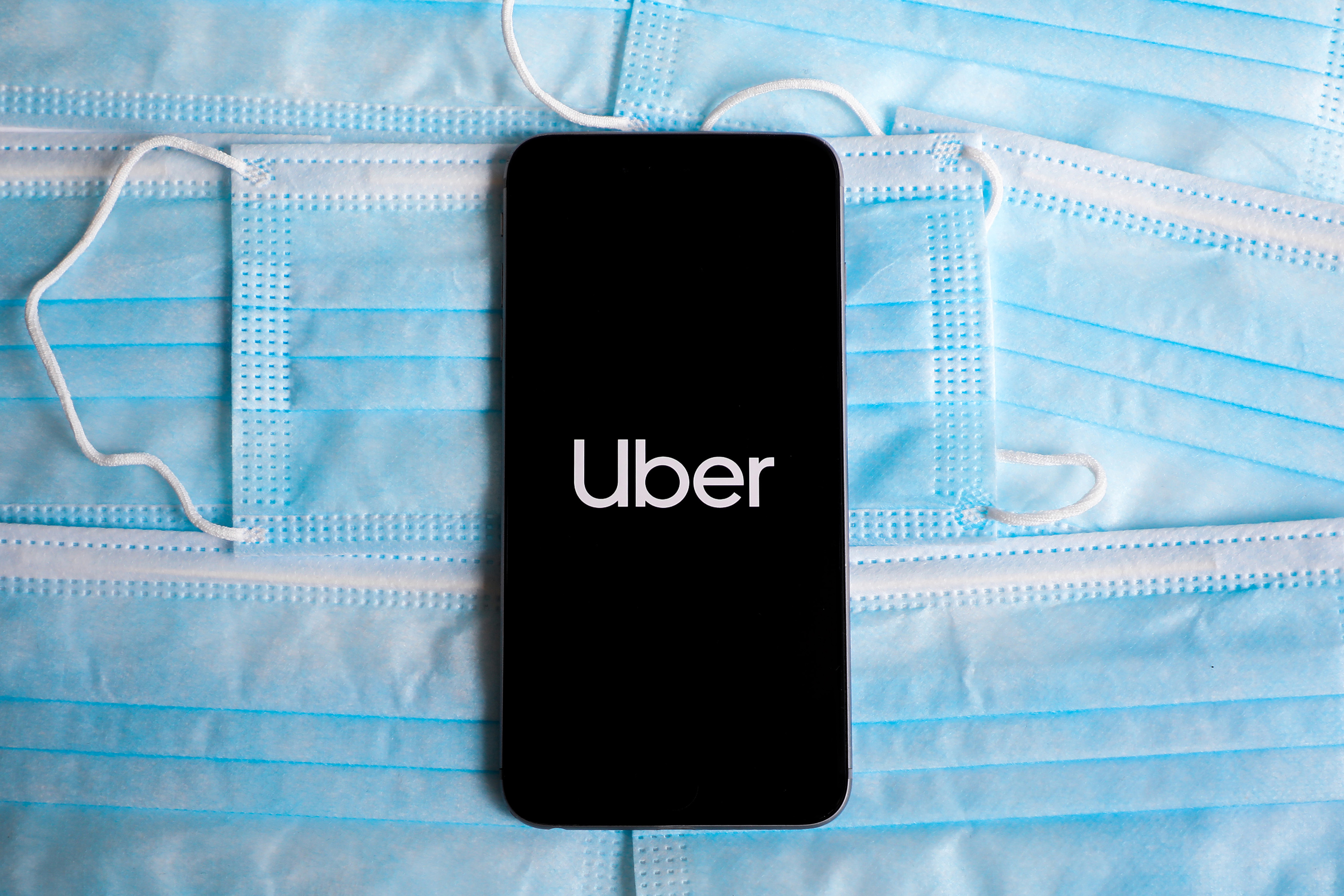 Nearly four months after implementing a mandatory mask requirement for drivers and riders, Uber on Tuesday announced it’s rolling out a new selfie feature to ensure passengers are in compliance with its rules.

Under the new rule, the Uber app will prompt a passenger to take a masked selfie if they have previously been reported by a driver as having not worn a face-covering during a prior trip. The feature will be rolled out in the US and Canada by the end of September, Uber said.

The ride-hail giant has since May required drivers to verify that they have their faces covered before they are allowed to accept a ride. Drivers must also verify each day that they do not exhibit any coronavirus symptoms, confirm that they have sanitized their vehicles and agree to roll down windows during trips.

If a driver or passenger removes their mask during the ride, Uber asks that the other give them less than five stars, and has added lack of face mask as an option when the app asks why they did not receive a perfect rating.

“We definitely wanted to make sure that we are targeting this feature to riders who are maybe just coming back to the platform and maybe they’re not aware of … our policy,” Sachin Kansal, Uber’s Senior Director of Product Management, told Reuters.

Demand for ride-hailing trips has dropped sharply during the pandemic, especially in the United States, Uber’s largest market.

Kansal said 99.5 percent of all Uber trips since mid-May had been completed without complaints about masks.

The selfie feature does not use facial recognition technology, but simply detects the mask as an object on the face, Kansal said. Uber stores selfie photos for 96 hours to settle potential disputes, but then permanently deletes them, a spokesman added.