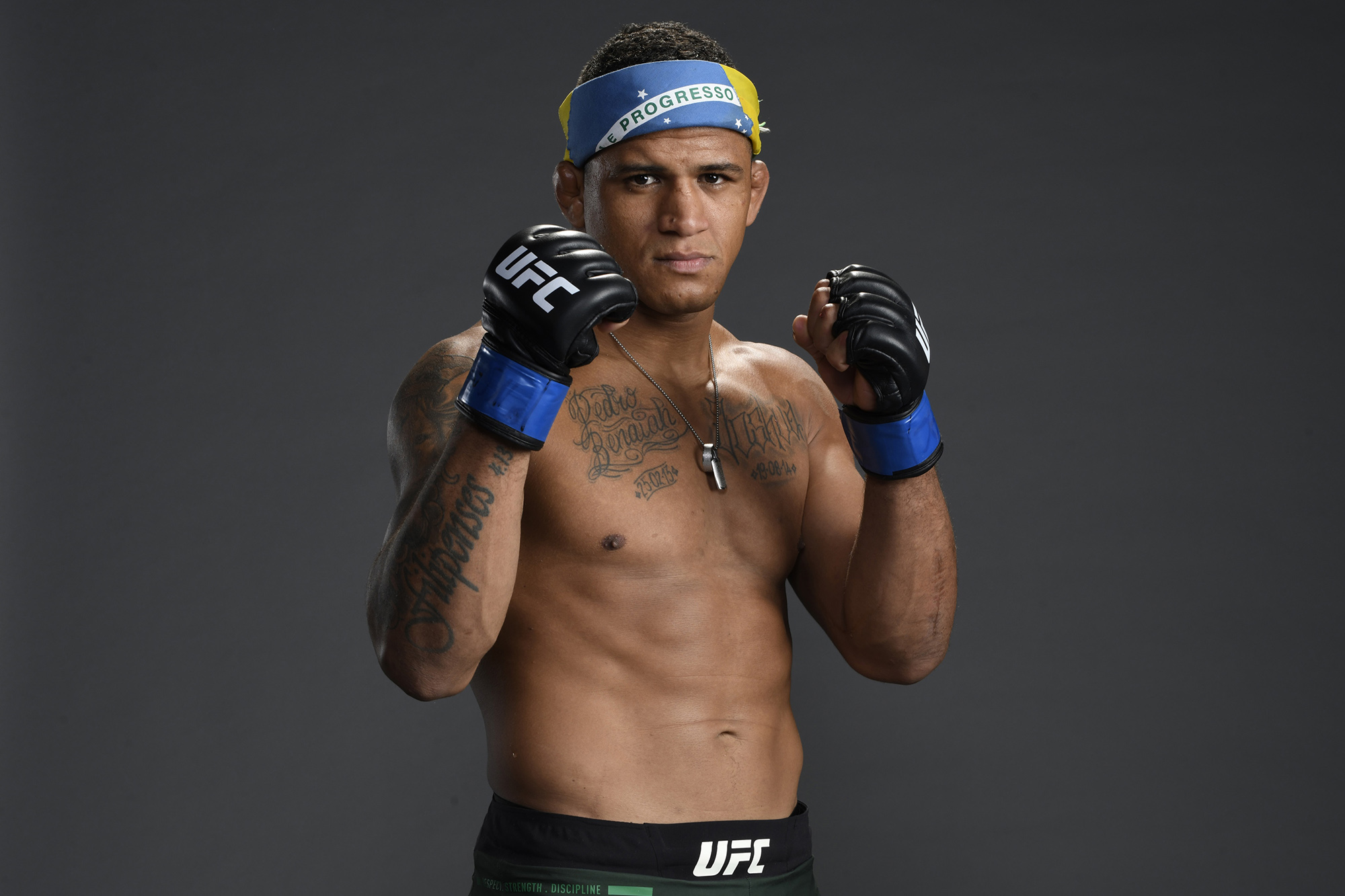 Just a week before the big blow out event, Gilbert Burns, who was set to fight the main event at UFC’s “Fight Island,” has tested positive for COVID-19 and pulled from the competition.

“Fight Island” was to be held July 11 on Yas Island, Abu Dhabi, with Burns squaring off against Kamaru Usman in the main battle for the UFC welterweight championship.

after attending a Florida training camp, Burns and his crew went to Las Vegas, from which they were going to depart for Abu Dhabi. When he got to Vegas, Burns, his brother and a coach all tested positive for the virus, according to CBS Sports.

Even worse news for the UFC and its founder Dana White, when Usman learned Burns had been pulled from the fight, he refused to board a plane to Abu Dhabi.

Word is now circulating that the fight may be rescheduled if the UFC can’t find a replacement for Burns, although ESPN is reporting the featherweight championship rematch between champion Alexander Volkanovski and former titleholder Max Holloway, originally scheduled as the co-headliner, will serve as the new main event.

Alternatively, fighter Jorge Masvidal could step in — however, he is currently locked in financial negotiations with the organizations.

The fighter is willing to accept the shot against Usman for the welterweight title on a week’s notice,” Masvidal’s manager told ESPN.

49ers’ Nick Mullens has ‘higher expectation’ for start against Giants

Google to block ads related to the US Election after polls...