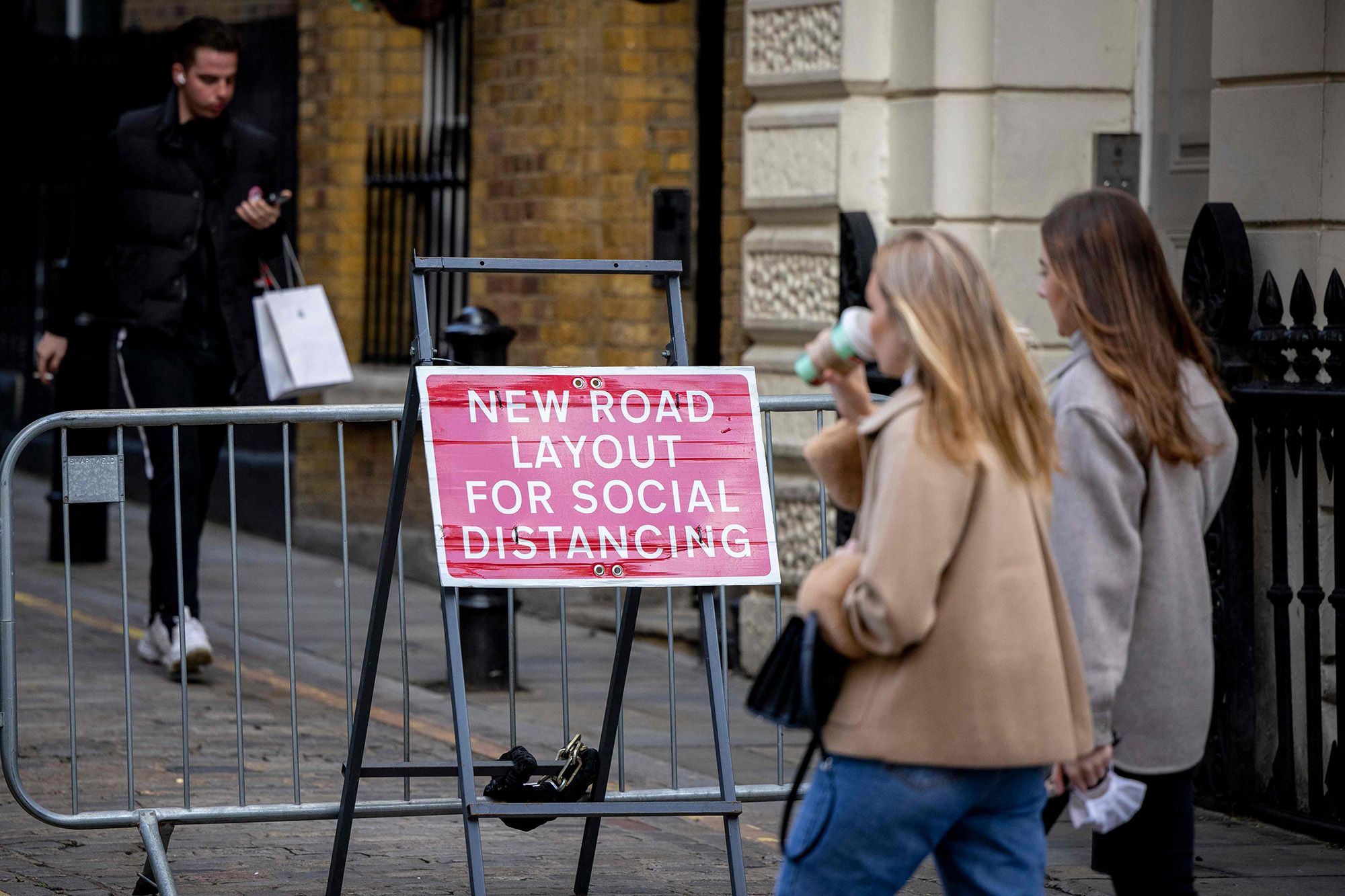 The UK could be weeks ahead of the United States when it comes to approving a COVID-19 vaccine, according to a new report.

Regulators in the United Kingdom could green-light Pfizer and BioNTech’s vaccine this week, the Telegraph reported.

Government sources tell the paper, officials are set to start a formal appraisal of the vaccine, and that the National Health Service had been told to be ready to administer it by Dec. 1.

The UK formally asked its medical regulator, the MHRA, last week to assess the suitability of the Pfizer-BioNTech vaccine.

It has ordered 40 million doses and expects to have 10 million doses, enough to protect 5 million people, available by the end of the year if regulators approve it.

Up to 30,000 volunteers are being sought to administer the doses in England and Wales.

In the U.S., Pfizer sought emergency government approval Friday for its vaccine, which the firm said showed 94.5 percent efficacy in clinical trials.

The US Food and Drug Administration said on Friday that it would meet on Dec. 10 to discuss whether to authorize the shot, following a three week review period.

The biotech firm Moderna is also likely to soon seek permission for its vaccine, which the company says is about 95 percent effective.