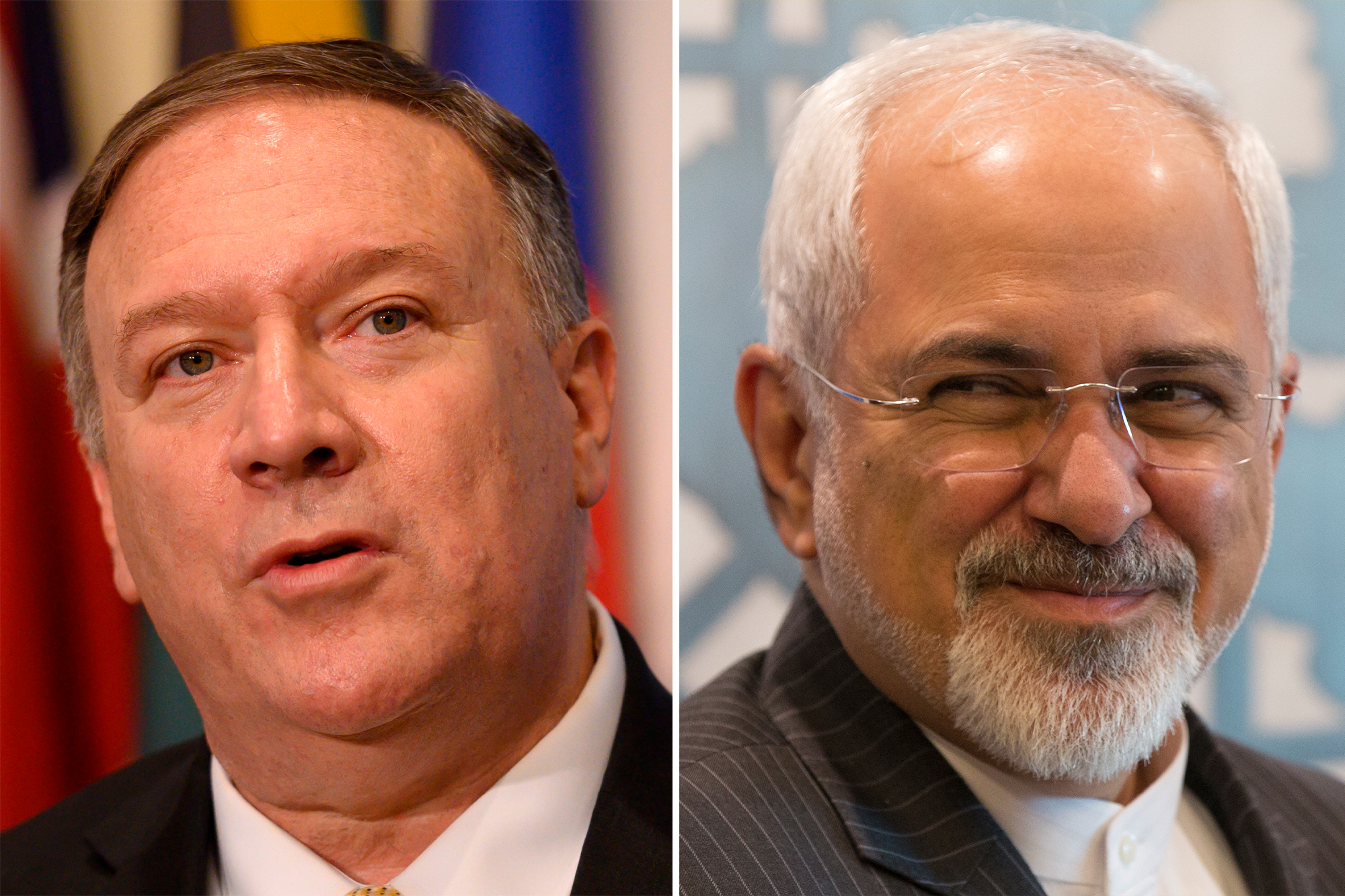 A decade-long United Nations embargo that prohibited Iran from purchasing conventional arms like tanks and fighter jets expired on Sunday, as the Trump administration vowed to slap sanctions on any countries that sell weapons to the Islamic Republic.

“The United States is prepared to use its domestic authorities to sanction any individual or entity that materially contributes to the supply, sale, or transfer of conventional arms to or from Iran, as well as those who provide technical training, financial support and services, and other assistance related to these arms,” Secretary of State Mike Pompeo said in a statement.

“For the past 10 years, countries have refrained from selling weapons to Iran under various U.N. measures,” he said. “Any country that now challenges this prohibition will be very clearly choosing to fuel conflict and tension over promoting peace and security.”

The UN instituted the ban against Iran buying foreign weapons systems in 2010 over concerns about its nuclear program.

But the 2015 nuclear accord reached with Iran and a number of world powers – including Russia, China, France, the United Kingdom and Germany – allowed the embargo to expire.

President Trump pulled the US out of the agreement in 2018 and reinstated crippling sanctions against the Middle East country.

Iran’s foreign minister hailed the end of the embargo.

“Today’s normalization of Iran’s defense cooperation with the world is a win for the cause of multilateralism and peace and security in our region,” Mohammad Javad Zarif said.

Iran, hobbled by US sanctions that have left its economy in dire financial straits, said it didn’t plan on going on a “buying spree” despite the lifting of the arms embargo.

The UN Security Council in August turned back an effort by the Trump administration to extend the arms embargo, with allies like Britain, France and Germany abstaining from the vote.

An Alaskan teenager is being accused of shooting four relatives on Monday — just a week after being released from jail on charges...
Read more
News

America’s three most recent former presidents have reportedly all said they would publicly take a COVID-19 vaccine once one is approved to help...
Read more