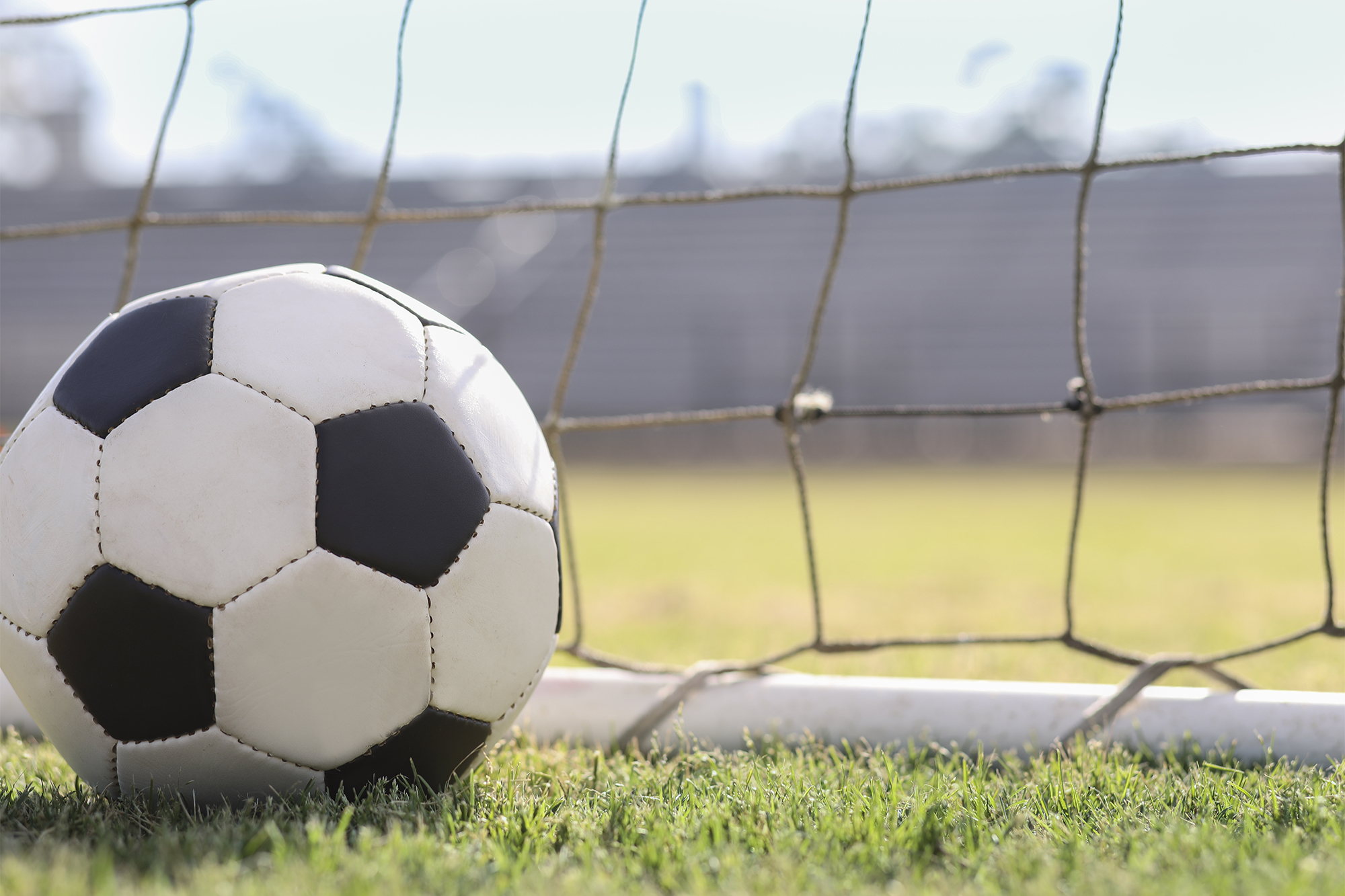 Three University of Louisville men’s soccer players were reportedly booted off the team and three others were suspended on Thursday for throwing an off-campus party that led to an outbreak of 29 coronavirus cases.

“I’m extremely disappointed in these young men and particularly with the three that have been dismissed,” Louisville men’s soccer coach John Michael Hayden said in a Thursday statement.

The 29 infected as a result of last Saturday’s bash are all athletes who play for either the men’s or women’s soccer teams, the volleyball team or the field hockey team, the Louisville Courier Journal reported.

Preseason practice and workouts for all four teams have been postponed due to the outbreak, and all the infected players are under quarantine, the report said.

By hosting the party, the players violated Kentucky’s coronavirus-related social distancing guideline of limiting private gatherings to no more than 10 people.

“That limit was ignored,” said the university’s athletic director, Vince Tyra, according to the Louisville Courier Journal.

“By the contact tracing you can see by the number of positive results there was more than 10. So they didn’t follow those state guidelines at all,” said Tyra.

Thursday’s disciplinary actions are believed to be the university’s first case of punishing students for violating coronavirus protocols.

Royal POLL: Should Prince George give back ancient tooth gifted by...