The University of Texas band won’t play its controversial alma mater ‘The Eyes of Texas’ at Saturday’s football game, as members point to its association with minstrel shows and blackface.

This month, Longhorn’s band director Scott Hanna asked its nearly 400 members to complete an internal survey asking if they would be willing to play the alma mater during the upcoming game against Baylor University.

The band members, according to The Daily Texan, were not. 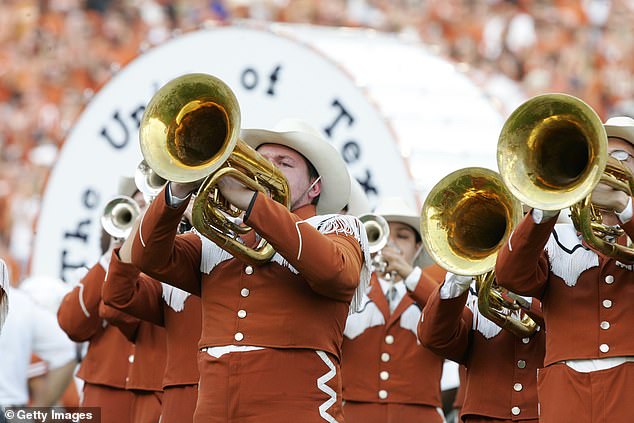 ‘Based on (survey responses), we do not have the necessary instrumentation, so we will not participate in Saturday’s game,’ Hanna said in a message obtained by The Daily Texan.

Students were told that their answers would not affect their ability to remain a part of the 120-year-old band. 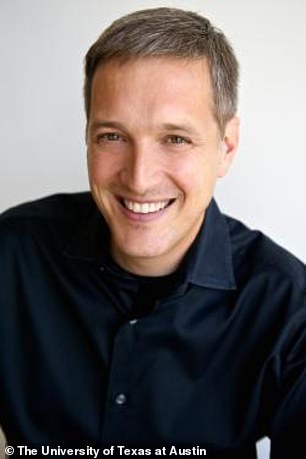 When the Longhorns battle the Bears at Texas Memorial Stadium, the university will play a recorded version of the song instead.

The tensions surrounding ‘The Eyes of Texas’ has mounted for weeks as some people argued that the song was a ‘longstanding symbol of The University’s academic and athletic achievements in its pursuit of excellence.’

‘It has been performed at most official events — celebratory or solemn — and sung by proud alumni and students for generations as a common bond of the UT family,’ said Kevin Eltife, chairman of the UT System Board of Regents.

But many others, including student athletes and band members, have noted its history was marred with racism.

‘When I learned the history of (the song), (my views) immediately changed because it excludes members of the student body,’ Ally Morales, a senior drum major who grew up an avid Longhorns fan, told The Daily Texan.

‘If the thing that I thought united everyone doesn’t, then it’s not worth (having). Because the decision is up to me, I will not initiate “The Eyes of Texas” for others to play,’ she said.

The school publication added that at least 49 Longhorn Band section leaders and all members of the organization, LHBlacks, would not play the song.

‘The Eyes of Texas’ was written in 1903 and emerged as a beloved song for many alumni, who’ve blasted it at weddings, funerals and other life events.

But minority students have noted the song’s title was based on a favorite saying of former President William Lambdin Prather, who mimicked Confederate Gen. Robert E. Lee’s quote ‘the eyes of the south are upon you.’

The song was also repeatedly played during minstrel shows where students wore blackface. 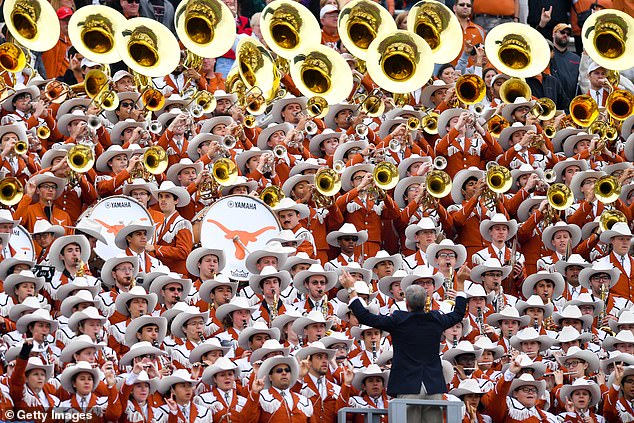 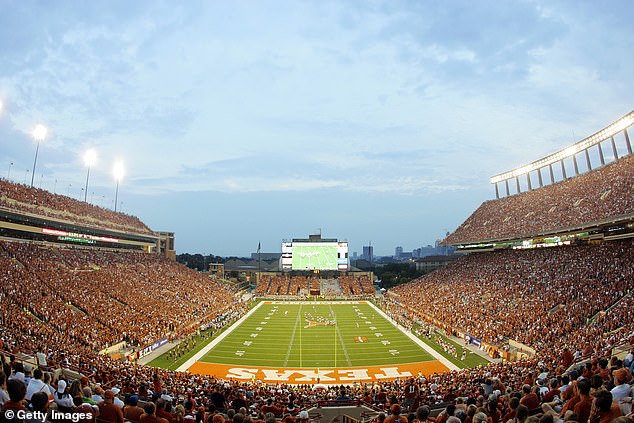 After the death of George Floyd and the subsequent protests, Texas athletes and students held demonstrations demanding the song be tossed.

This summer, student athletes shared a joint statement saying they would not participate in recruitment or donor events if certain requests weren’t meant.

One of the demands was replacing ‘The Eyes of Texas’ with ‘a new song without racist undertones.’

Outraged alumni and fans wrote letters to the university president, athletic director and board of regents pleading to hold onto what they deemed a semblance of tradition.

University officials ultimately decided to keep the song, but would rename a spat of buildings due to their associations with racism.

On Wednesday, university president Jay Hartzell reiterated that ‘The Eyes of Texas’ would continue to play at football games.

‘The Eyes of Texas will be played this weekend as it has been throughout this season – and it will continue to be played at future games and events,’ he wrote.

‘While we would love the band to be with our fans at all our games, we never planned for them to perform live this Saturday. We knew this summer that, as we make our campus a more welcoming place, we would face many hard conversations.

‘I remain truly optimistic that we will find ways to join together around our song, which has been so positive for so many Longhorns over the past 120 years.’

But tomorrow, the Full Moon will encourage strong communication - especially because of the lunar eclipse.Mr Patridge said: "Sun opposite Moon, Venus opposite...
Read more
Load more