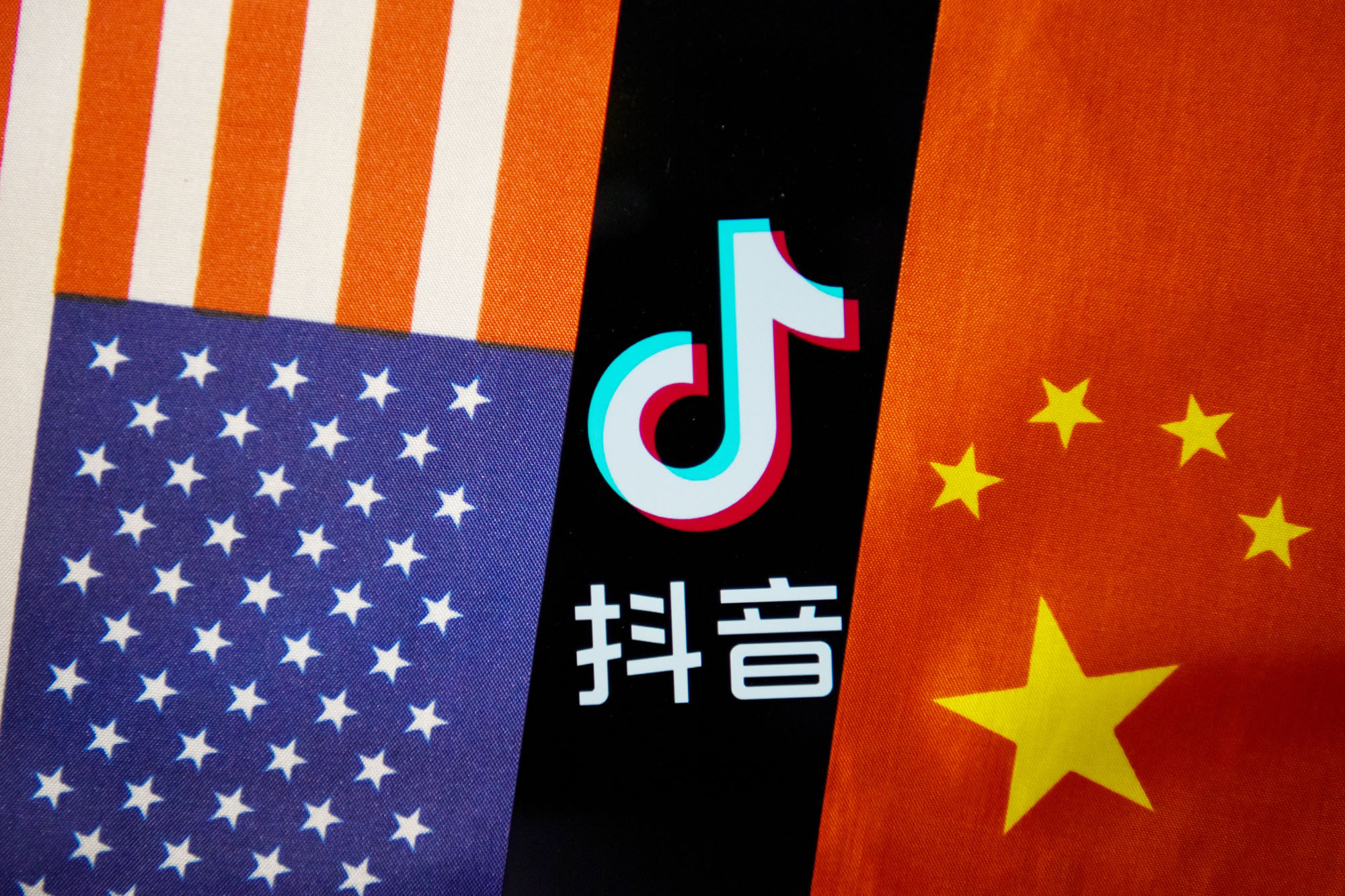 The Trump Administration’s looming TikTok ban may be just the beginning.

The US government is scrutinizing a number of other apps owned by Chinese-based companies to see if they pose a national security threat, White House chief of staff Mark Meadows said Thursday.

Meadows did not specify what apps the administration might target, but his comments arrived as mega-popular social media app TikTok faces a sale to an American company to avoid being banned in the US.

President Trump has said he would ban the app in the US in mid-November unless it’s sold to a US company amid concerns that the China-based company shares users’ information with Communist party officials.

TikTok’s sale, likely to a tag team of Microsoft and Walmart or by Silicon Valley cloud giant Oracle, is currently on hold as parties try to figure out if the app’s secret-sauce algorithm will be included in the deal.

The Chinese Ministry of Commerce last week added 23 items to a list of technologies that require Beijing’s approval before they can be exported in an apparent bid to gain leverage. That list reportedly includes artificial intelligence technology that plays a key role in serving users personalized videos on their TikTok feeds.