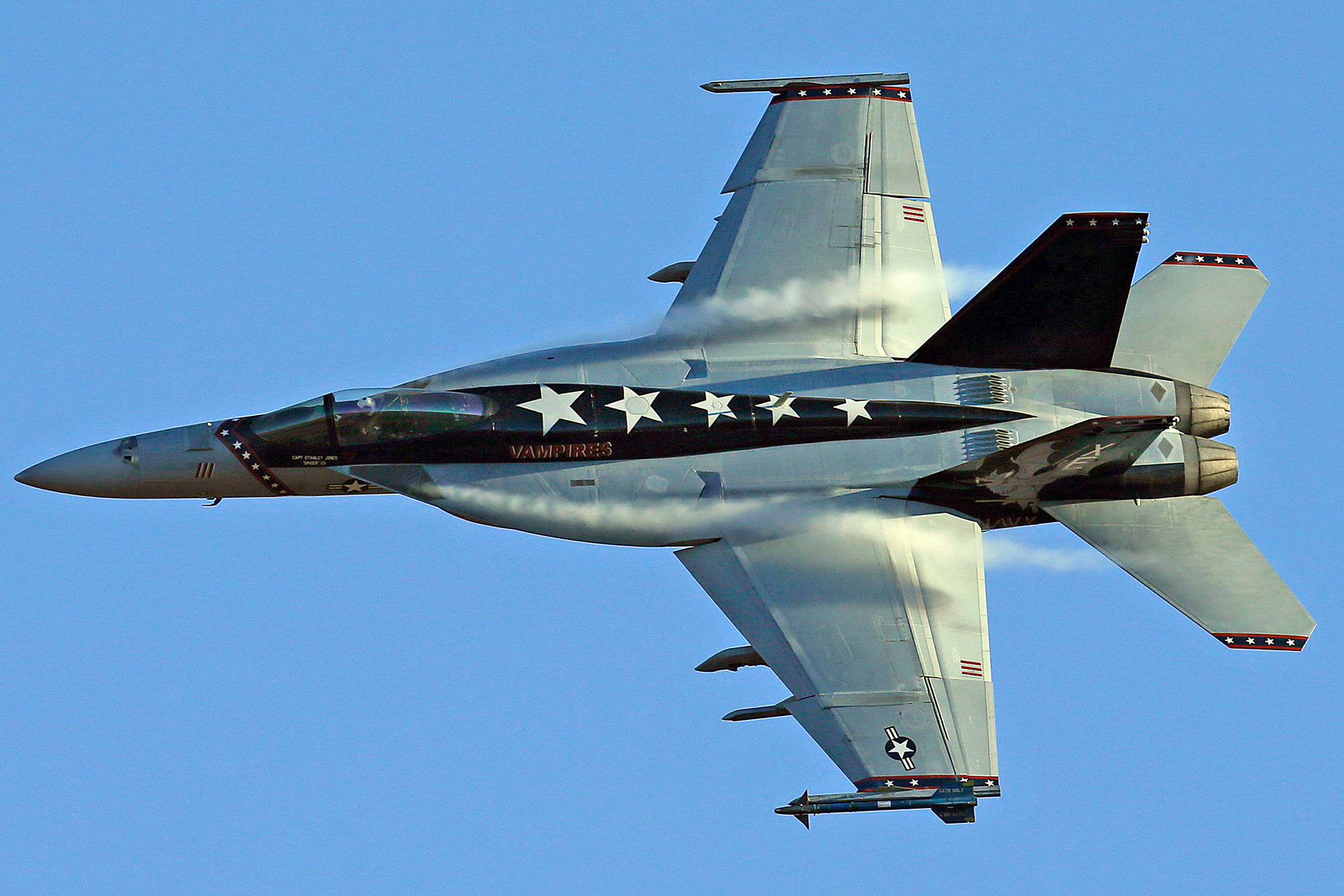 A US Navy fighter jet crashed in the California desert on Tuesday — but the pilot was able to eject safely beforehand, according to reports.

The F/A-18E Super Hornet — which was carrying unspecified “munitions” — went down around 10:10 a.m., scattering debris about 200 yards south of Highway 14 near the Inyokern Airport, the Ridgecrest Daily Independent said.

The area is about 110 miles north of Los Angeles.

The Navy blamed the incident on “a mishap during a routine training flight in the Superior Valley, just south of Naval Air Weapons Station China Lake.”

“The pilot ejected safely and was taken to a local medical facility for examination,” according to a Facebook post by Naval Air Station Lemoore, where the jet was based.

The Kern County Fire Department extinguished a small brush fire ignited by the crash, according to 23ABC News.

NAS Lemoore is located about 130 miles northwest of the crash site.

In June, two aviators from the air station’s “Black Knights” of Strike Fighter Squadron 154 had to eject from an F/A-18F Super Hornet over the Philippine Sea during routine pilot-proficiency training while assigned to the USS Theodore Roosevelt aircraft carrier, according to Stars and Stripes.

This hunter was no match for an angry deer. Czech police are hoping to find a hunter’s gun after the mammal snatched it away...
Read more