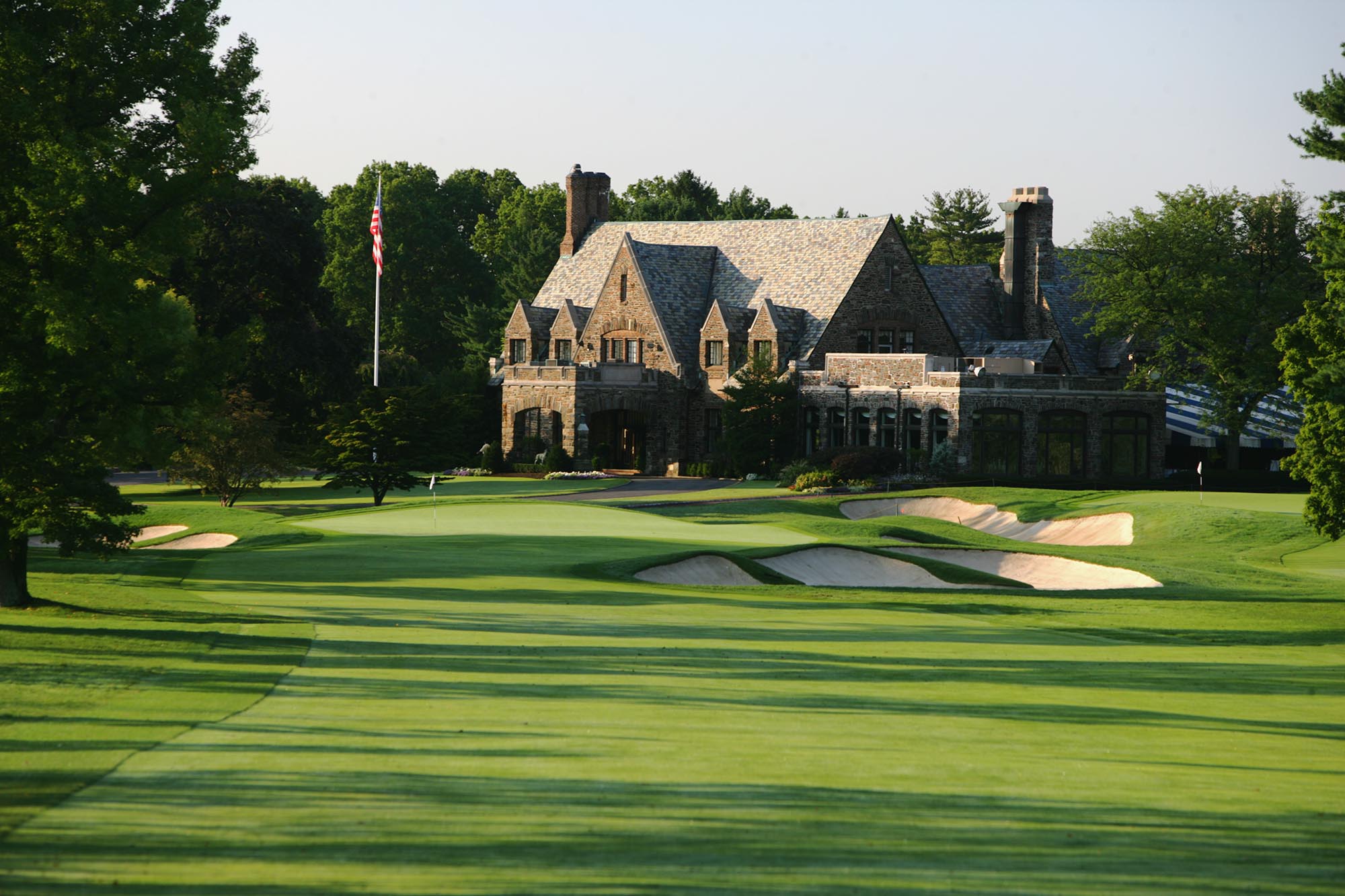 The US Open golf tournament will be held in September in Westchester County — but without fans in the stands — Gov. Andrew Cuomo announced Wednesday.

The 120th US Open Championship will take place Sept. 14-20 at the Winged Foot Golf Club in Mamaroneck, Cuomo told reporters during a conference call.

No spectators will be allowed to attend due to the coronavirus crisis.

“This is a great event,” said Cuomo, adding that it’s “a national event” and folks who are not there in-person “will be able to watch it on TV.”

Mike Davis, the CEO of the United States Golf Association, said in a statement: “Following months of consultation and scenario planning with local and state health officials, we have jointly decided that hosting the US Open without spectators will provide the best opportunity to conduct the championship safely for all involved.”

“We will miss the excitement of the fans and what their presence brings to the championship. We look forward to welcoming them again to future US Opens,” Davis said.

The USGA announced on April 6 amid the pandemic that the US Open, which was initially scheduled to be held June 18-21 on Winged Foot’s West Course, had been postponed to September.

Tom Brady gets first Buccaneers win after week of drama