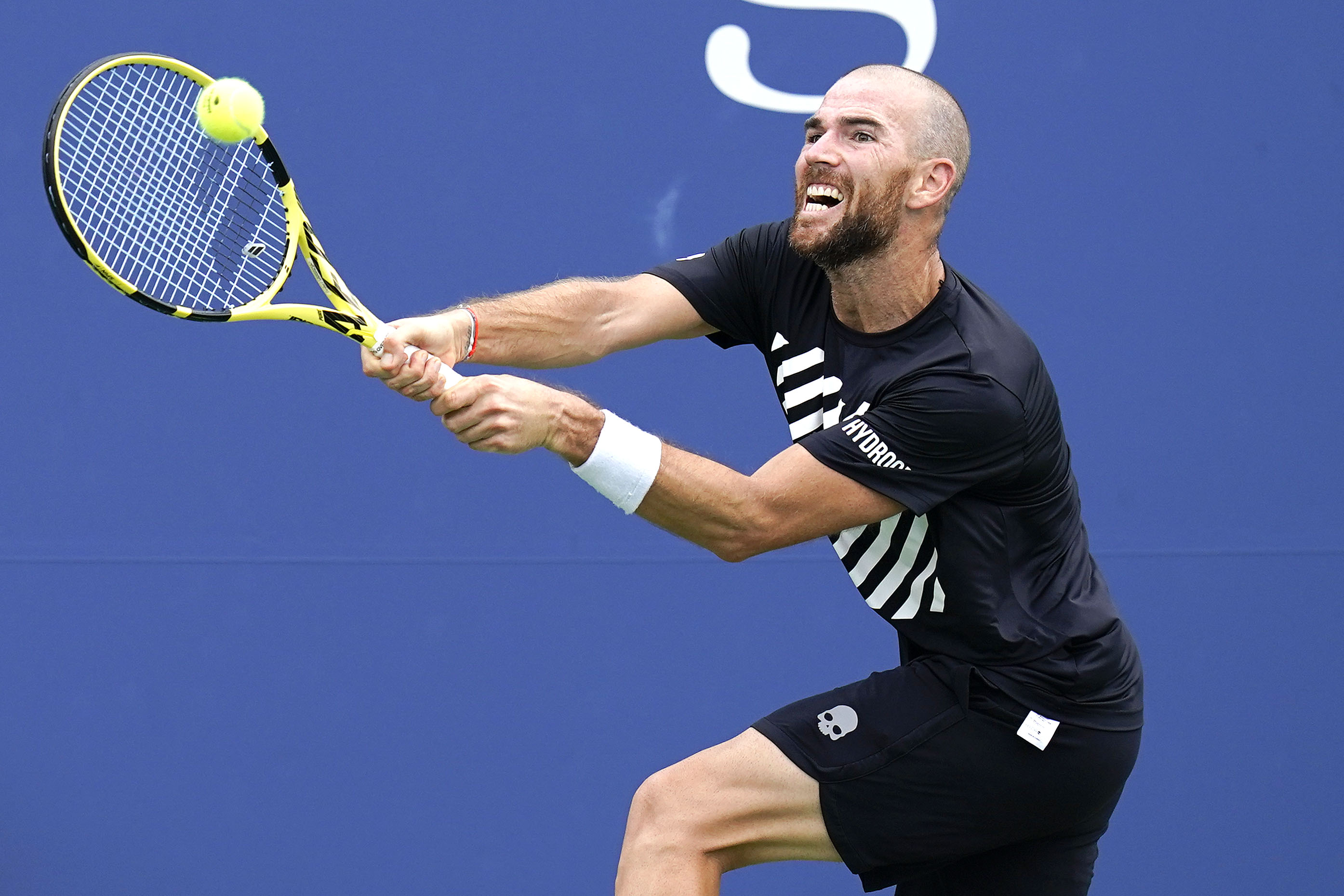 The third-round matchup between Frenchman Adrian Mannarino and No. 5 seed Alexander Zverev has been held up by more than 90 minutes over issues regarding the Frenchman’s status in the “bubble within a bubble.’’

It was unclear if Mannarino was boycotting the 2:30 p.m. match. USTA officials declined comment on whether the match will be forfeited. Ballboys and the chair umpire took the court at 2:30 and were then told to leave.

Mannarino was associated with Benoit Paire last weekend before Paire tested positive for COVID-19 and was disqualified from the tournament. Mannarino and other Frenchmen who played cards with Paire were put in “a bubble within a bubble’’ set up, restricting their movements even beyond the other “bubble’’ Open entrants.

Mannarino had already have been fined by $2,500 when someone in his entourage failed to follow masking protocols.

At Ashe Stadium, a shirtless Zverev was seen lounging in a chair shirtless watching the Denis Shapovalov-Taylor Fritz matchup while he was supposed to be on court. The Open had not officially canceled the match and it still appeared on the schedule.

France’s Kristina Mladenovic, also in the extra bubble, called the extra restrictions “a nightmare’’ after losing her match Wednesday.