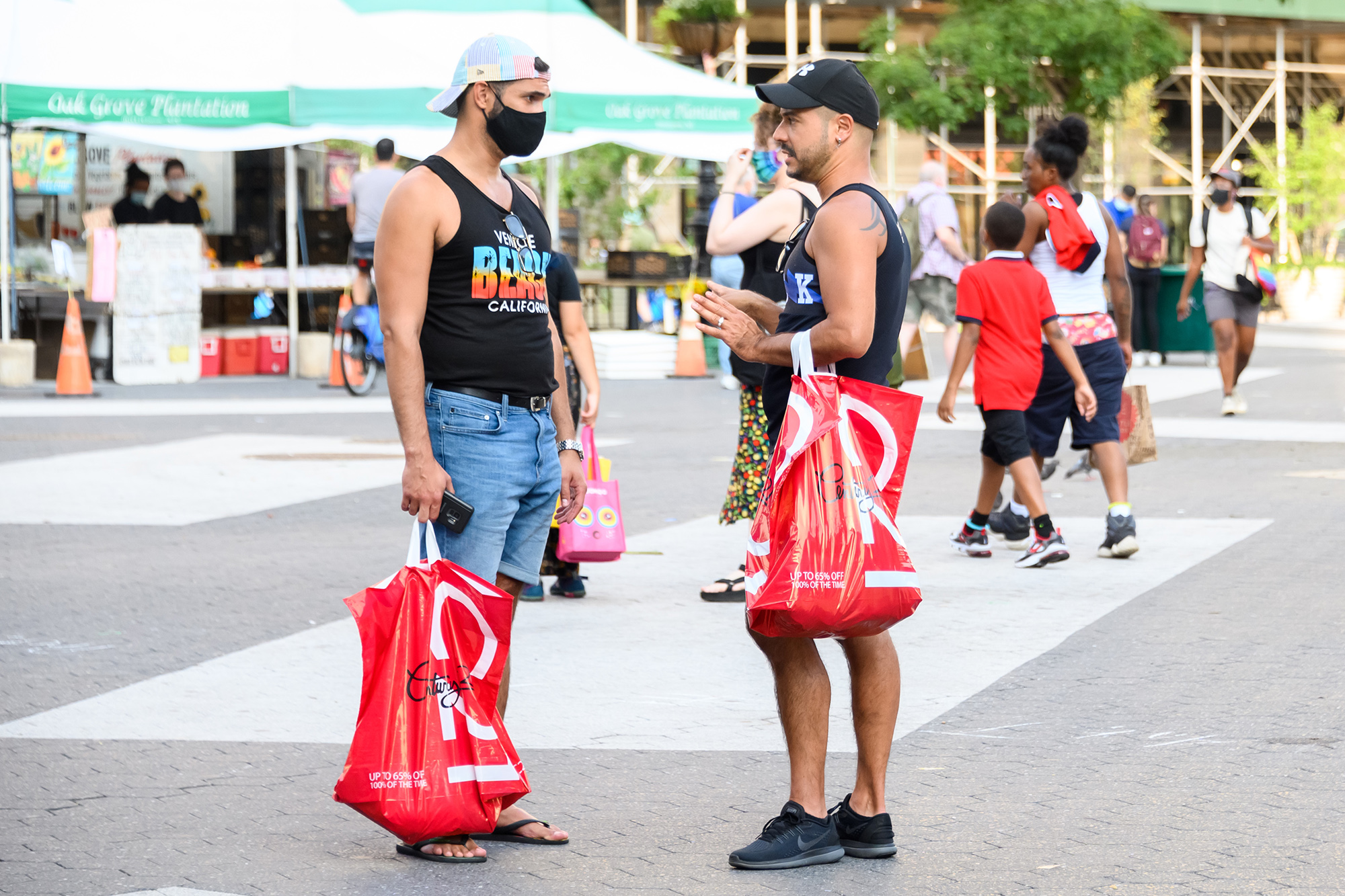 US retail sales recovered to pre-coronavirus levels last month as stores continued to do business despite the pandemic, but the rate of growth fell below expectations as COVID-19 infections surged and stimulus funds ran dry.

Merchants raked in about $536 billion in July, up 1.2 percent from the prior month and roughly 1.6 percent above the level recorded in February before the pandemic shuttered shops and restaurants around the country, the US Census Bureau said Friday.

That followed an 8.4 percent spike in June and a record 18.2 percent surge in May as officials eased harsh lockdown measures in place since March to control the virus’s spread.

“Despite a rise in COVID-19 cases in the US, it’s encouraging to see consumer spending back to pre-pandemic levels, which demonstrates the resiliency of consumerism in the US, despite other aspects of American life being pretty bleak amid the pandemic,” said Marwan Forzley, CEO of payments-processing firm Veem.

But July’s uptick fell short of economists’ expectations for a 1.9 percent rise, according to a Reuters poll, as record numbers of coronavirus infections forced businesses in some states to close a second time.

Both the resurgence of the virus and the July 31 end of a $600 boost to weekly unemployment benefits — which was crucial to keeping money in millions of jobless Americans’ pockets — pose obstacles to continuing the last three months’ growth, experts say.

“I think people saw the light at the end of the tunnel in July,” Jonathan Silver, CEO of Affinity Solutions, a global insights firm that tracks credit card transactions for some 90 million US consumers, told The Post. “There was uncertainty about what was going to happen … so that may have caused some reticence.”

A spike in COVID-19 cases could lead to another “suppression of spend,” particularly among rich Americans — which hurts earnings for lower-income employees at places like restaurants and nail salons, according to Silver.

Congress remains deadlocked over whether to bring back the unemployment benefits along with other measures that could shore up the economy. President Trump signed an executive order last week to restore up to $400 a week in jobless aid but it hasn’t been implemented.

“The pandemic isn’t over yet, and the recession won’t be either if Congress and the president can’t come to an agreement on how to best support the nascent recovery in growth in a hurry,” Rupkey said.